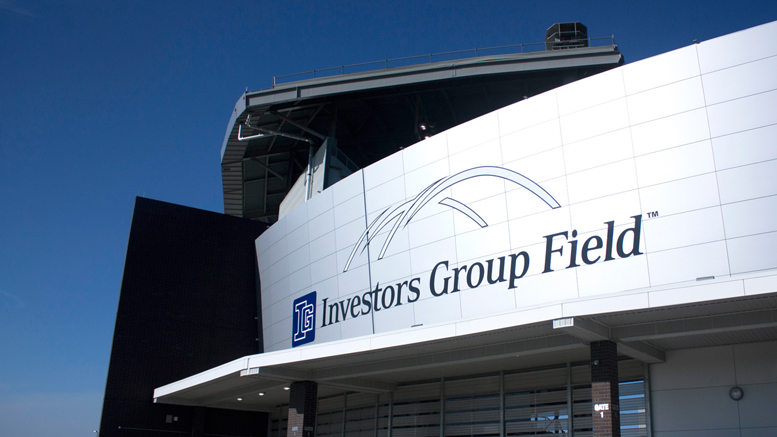 The Edmonton Oilers and Winnipeg Jets can absorb some valuable inspiration with the upcoming Heritage Classic, set to take place on Oct. 22 and 23, 2016. For two young franchises with extended periods of mediocrity in recent years, a series honouring some of the NHL’s greatest players and histories of all time could prove to be beneficial for the developing stars of the modern generation.

From 1982 to 1990, the Oilers and Jets met in the Stanley Cup playoffs six times, adding fuel to a rivalry dating back to the WHA days. The matchups featured some of the best NHLers of the 1980s – the likes of Wayne Gretzky, Dale Hawerchuk, Mark Messier, and Thomas Steen. Both franchises can now relive the golden days in different perspectives with Gretzky, Hawerchuk, and company returning to the ice one more time.

Since reaching the Stanley Cup final in 2006, the Edmonton Oilers have failed to reach a similar level of success. Despite possessing the talented and fairly experienced crop of Taylor Hall, Ryan Nugent-Hopkins, and Jordan Eberle, the Oilers have found themselves consistently hitting the NHL’s basement.

The Heritage Classic could serve as a reminder of what the modern Oilers may become one day. It’s hard not to think of Oilers centre Connor McDavid’s generational talents as a second coming of Gretzky, while Hall’s two-way style resembles that of right winger Glenn Anderson, and goaltender Laurent Brossoit’s upside could one day match the longevity displayed by Grant Fuhr.

While the Oilers will likely take a nostalgic perspective for the Heritage Classic, the Jets will take more of a modern outlook based on the history of the franchise.

Winnipeg has never been involved in a novelty-themed hockey series since the original Jets took on the Soviet national team in the late 1970s.

The Heritage Classic will certainly put the modern Jets amongst the class of NHL clubs deemed “prestigious” enough to be recognized for such an occasion. In recent years, storied franchises such as Montreal, Detroit, Chicago, Pittsburgh, and Boston have earned themselves a nostalgic event.

Even though the original Winnipeg franchise rests in the deserts of Arizona, its remnants still remain embedded in the city that gave birth to its history.

When the original Jets departed for Phoenix in 1996, it appeared that most of the modern generation would have forgotten the greats that once wore the original Winnipeg Jets sweater. The alumni game set to take place on Oct. 22 will enable history to repeat itself, and despite the fact that the Jets succumbed to the nearly unstoppable dynasty of Oilers in the playoffs, their valiant efforts from the 1980s will now be celebrated over 35 years later.

In a much larger picture, it now means all seven Canadian teams will have participated in an outdoor game in their history. It’s even more impressive in the case of the contemporary Winnipeg Jets, who were absent from the NHL scene for 15 years. After just five seasons following a return to the NHL, the heart of the Prairies will take part in a game meant to celebrate their franchise history.

It’s fair to say that other franchises that have achieved great success in the modern era such as Dallas and Tampa Bay are worthy of an outdoor game. Yet, for the long-lived history of the Winnipeg Jets, recognition and celebration is certainly long overdue.