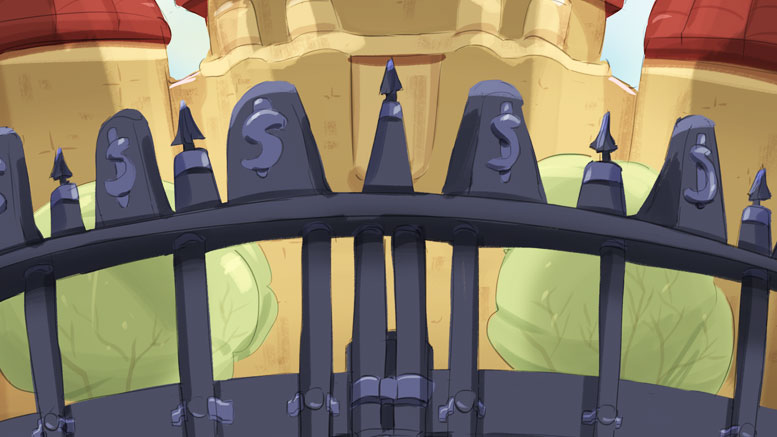 As the winter term commences at the University of Manitoba, a handful of state-sponsored Nigerian students face uncertainty after the development agency funding their scholarships ceased operations in November.

In response, the University of Manitoba Students’ Union (UMSU) has committed to raise funds in order to ensure students can continue their studies, most recently condemning the organization responsible in a formal motion.

The Rivers State Sustainable Development Agency (RSSDA) was responsible for tuition fees for as many as 50 students at the U of M before it was suspended by the Nigerian government pending the resolution of an internal labour dispute.

As of December, the agency – which sponsored more than 1,200 students from the Nigerian state to study abroad – owed the U of M approximately $575,000 in back fees and winter 2016 tuition costs, according to numbers provided to the Manitoban by the university.

In November, the agency paid the university $252,000, which cleared winter 2015 fees and allowed students to study for the fall term. However, balances remain outstanding for summer and fall 2015 and for students registered for winter 2016.

At the final UMSU council meeting before the winter break, vice-president advocacy Rebecca Kunzman noted that while many affected students had raised funds to ensure their studies continue uninterrupted – either through loans, work, or other arrangements – nearly a dozen remain in a precarious position.

In a motion passed unanimously at the Dec. 3, 2015 meeting, council agreed to endorse a letter condemning the responsible parties and calling on the agency to resolve the outstanding funds.

“Regardless of whether the students are able to pay or not, I think it’s worth our organization – and I think it falls completely within the mandate of the students’ union – to condemn the agency which has sent these students here with the understanding that they will have their entire university tuition and living expenses funded and falling back on that promise,” said Kunzman when she introduced the motion to UMSU council.

Initially addressed directly to the Rivers State agency prior to its suspension, the motion was amended at the meeting to an open condemnation of the situation and is a show of support to the concerned students, Kunzman said.

“The whole point of the motion that we wanted to issue in council was not necessarily because we expected it to do anything, or to see any action from it, but we wanted to express […] solidarity with the students and to make it known to RSSDA that this is causing a very, very difficult situation for the students,” she said.

The motion calls for an immediate payment to the U of M to ensure affected students can resume studies through the winter term.

Under the RSSDA scholarship program, tuition fees – which run around four times higher for international undergraduate students at the U of M than their domestic counterparts – and a $1,100 monthly living allowance are provided for students recruited from poor or underprivileged families.

The agency made Canadian headlines in November after CBC News reported it owes more than $2.5 million in outstanding tuition fees and has withheld more than $3 million in living expenses for 246 Nigerian students sponsored at 14 Canadian universities.

According to news reports, the agency suspended operations Nov. 20, three days after employees protested the non-payment of more than seven months’ worth of salaries.

Kunzman said UMSU was first alerted to the situation in the fall when students learned their registrations were in jeopardy.

Hardship funding from the union was made available and UMSU, along with affected students, lobbied the university to have the fall tuition deadline extended while negotiations unfolded with RSSDA.

With the winter tuition deadline of Jan. 13 approaching and the agency still in limbo, Kunzman said the problem has only been compounded and called on students at risk to get in touch with UMSU for support.

“That’s our hope, [that] in the next couple of days, any students that are still requiring funds come to us and that we’re able to connect them with as much funding and support as possible,” she said.

She noted the school has made arrangements with a number of affected students already through individual meetings and was hopeful more positive results are coming.

“I expect that in the next couple days we’ll be able to touch base with the university and, hopefully, hear good news that they’ve been able to sort out a few more student situations,” she said.