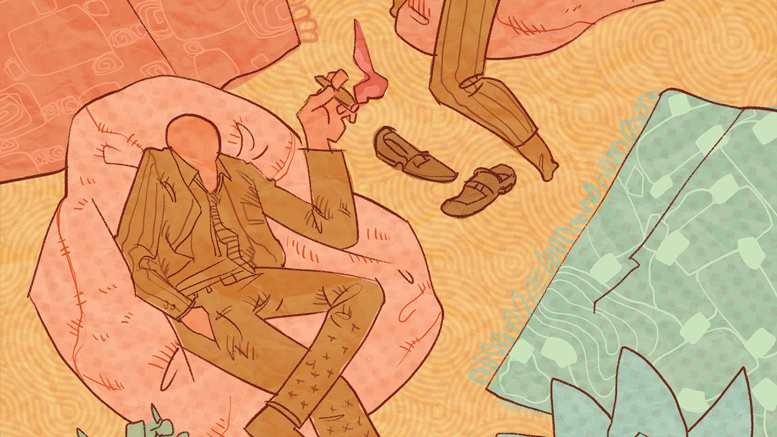 As a result of the recent federal election, the topic of legal and regulated marijuana has gone from a far-flung possibility to a nearly immediate reality for Canadians.

Legalization became a hot issue for Canadians the moment Justin Trudeau promised his Liberal government would work to do it “right away” if elected.

This declaration would be reiterated by Trudeau throughout his campaign, as the candidate adopted an unabashedly pro-legalization stance. Canada’s Conservative party and its leader at the time – former prime minister Stephen Harper – were staunch in their opposition to legalizing marijuana, which led to much back-and-forth between Trudeau and Harper on the issue, Harper even going so far as to claim that marijuana is “infinitely worse” than tobacco.

However, with the election over and a Liberal majority government securely in place, it’s really starting to look like legalization is inevitable. Despite this, interim Conservative leader Rona Ambrose’s opposition to the plant means Canada’s official opposition won’t stop fighting legalization anytime soon.

It’s not like Canada is the first country to attempt this, so for the politically minded and societally conscious, it would now be prudent to examine the effects marijuana legalization and regulation have had in places it has been tried so far.

When one looks at the beneficial aspects of pro-marijuana legislation, it becomes difficult to see just why our Conservative party is so against it. In fact, both recreational and medical legalization of marijuana has been shown to work towards many broader policies and goals espoused by the party that opposes it the most.

Colorado’s report on marijuana-related revenues (including taxes, licences, fees, transfers, and distribution) for November 2015 gives a year-to-date total of marijuana tax revenue as approximately US$72 million. That’s a large amount of government revenue that simply didn’t exist before. Better yet, the state has instituted a 15 per cent excise tax on all marijuana sold commercially to direct revenue towards public school construction projects.

Colorado has a population of about 5.4 million, so if the same taxes and legislation were applied to Canada’s 35 million, the country could potentially rake in tax revenue in the neighborhood of $810 million on a yearly basis.

Even under high taxes (over 25 per cent in total), Colorado’s marijuana industry is thriving. In August 2015, Colorado’s total marijuana sales for the month exceeded $100 million for the first time, and they’ve been on a steady climb since May.

This lines up nicely with the first point of the Conservative party’s current policy declaration on economic development, which states that “it is the responsibility of the government to create an economic climate in which Canadians can thrive and prosper.”

Legalization is a massive, untapped source of potential government tax revenue and marijuana is performing very reliably as a sales item in Colorado, paying dividends for the state in turn. It is curious that Canada’s Conservative party would shy away from blatant money-making machine that is legal weed.

It’s not the just the economy itself, though – the Conservative Party of Canada cares about and prioritizes job creation for Canadians. The phrase “quality job opportunities” appears a few times in the party’s policy declaration on economic development and Harper hard-lined the importance of good job creation in Canada on the campaign trail in September. According to Harper, if the Conservatives had been re-elected, the party would have kept its focus on “creating new, well-paying jobs over the next four years” by setting a target of 1.3 million jobs by 2020.

Job creation is important, and goes hand-in-hand with keeping the current economy going. That’s not really a refutable point – but the potential role of marijuana legalization in job creation can’t be ignored either.

According to WeedHire, an online company meant to help people find employers (and vice versa) in the marijuana industry, 10,000 marijuana-related jobs were created in Colorado alone over the course of 2014. This is an excellent start to an industry that’s still growing at an astounding rate – from the third quarter of 2014 to the fourth, dispensary jobs alone grew by 90 per cent in Colorado.

If the Conservative Party of Canada wishes for the country to maintain a strong rate of job creation and a “competitive economy,” embracing a hot new growth industry is a clearly logical move. Based on the aforementioned numbers, it looks like marijuana is a prime candidate to be that growth industry.