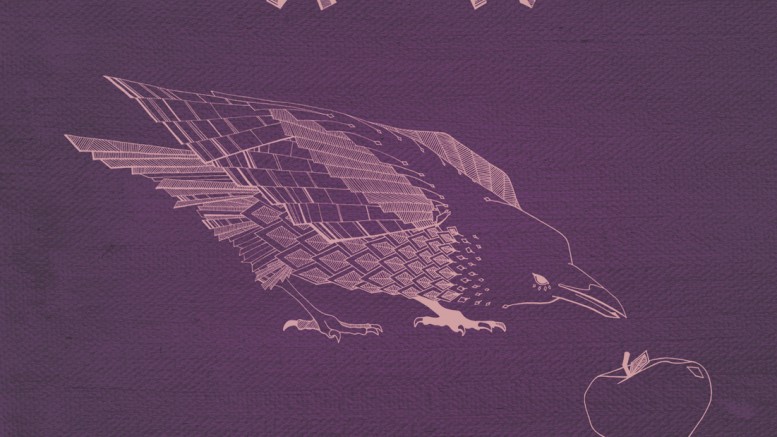 Fairweather is a collection of nine songs that are collectively laced with folk, roots, rock, and country sounds. These sounds blend together to make for a well-crafted record. This blend is an extension of a greater juxtaposition – the fusion of the twins’ vocal and songwriting differences.

Throughout the record, the siblings take turns to lead while the other gracefully chimes in – and tracks like “13 Crows,” “Fairweather,” and “Scott Free” are proof of how good they sound together.

As is expected of a folk record, the album has a genuine vibe. As surely as Madeleine’s sweet sounding ditty “O Rainy Day” calms you, “Think of Me” and “You Came Around” will definitely get you pumped up.

Fairweather sounds really solid, especially for a debut album. The record was co-produced by the twins’ father, Lloyd Peterson (The Wailin’ Jennys, the Weakerthans), and his experience and influence bodes well for them.

The music on Fairweather will surely leave you feeling fresh, folky, and funky, so go listen to it as many times as possible.