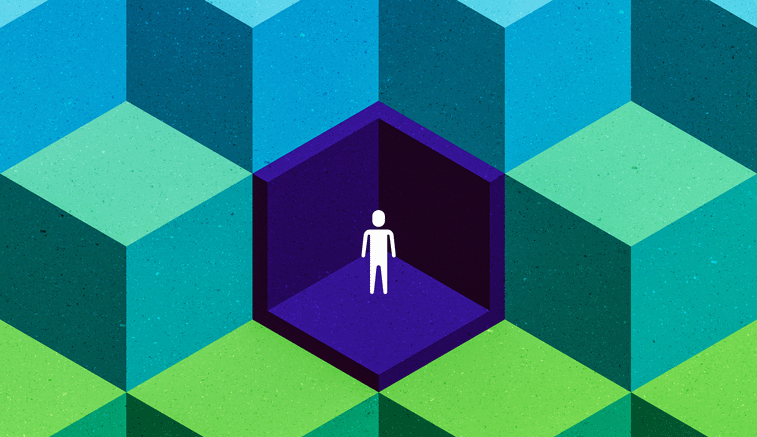 The recently released Canadian-Irish movie Room provides a gripping experience for its audience. This is primarily down to Irish director Lenny Abrahamson and the excellent casting in his film.

Abrahamson’s work on last year’s critically acclaimed comedy-drama Frank has earned him some much-deserved recognition, propelling the Irish native across the Atlantic to direct Room, a movie set in Canada.

In Room, Brie Larson plays a kidnapped mother, Ma (or Joy Newsome), to five-year-old Jack, played by newcomer Jacob Tremblay, who she bore during her seven-year captivity.

Both characters must either accept the surroundings they have come to know or find a breakthrough to the world that is beyond the four corners of the room they’re held captive in.

Larson puts on a coming-of-age performance that is well-matched by Tremblay’s ardency. They bask in the unfortunate lot of their characters and masterfully portray their strengths and weaknesses.

Barring instances of sexual assault by her kidnapper, Old Nick (Sean Bridgers), Ma and Jack are the only characters we see throughout the first – and most engaging – half of the movie.

The scenes in this half are shot in a small room, with a tiny window in the roof serving as the only glimpse into the outside world.

These shots are capable of inducing feelings of claustrophobia and fright in the audience. This way the viewer gets to experience, for about an hour, the predicaments the characters are faced with.

The bulk of the story is told from Jack’s perspective. The movie highlights the five-year-old’s contentment, curiosity, bravery, and adaptability, an emotional rollercoaster for the viewer.

That being said, the real story revolves around the psychological state and melodramatic behaviours of Larson’s character. It is Ma’s temperament, resoluteness, and mental cognizance that thicken the plot. More focus should have been given to her.

Room was filmed in Toronto and is an adaptation of Canadian-Irish author Emma Donoghue’s award-winning novel of the same name.

The critical acclaim the movie has received and the fact that majority of the cast, including the lead actor – eight-year-old Jacob Tremblay – are Canadians put major emphasis on the potential of the Canadian movie industry.

Top critics and awards experts have already predicted several nominations, including the Oscars, for the movie and its cast.

In an era where film adaptations are breaking ground and making major efforts to offer a good semblance to the written works on which they are based – The Fault in Our Stars, Gone Girl, and Brooklyn, among others – Room stands out for its originality and coherence.

Abrahamson’s ability to cast and direct the perfect ensemble, breakthrough performances by two unexpected lead actors, and a beautiful screenplay written by Donoghue herself make Room one of the best movies of 2015.