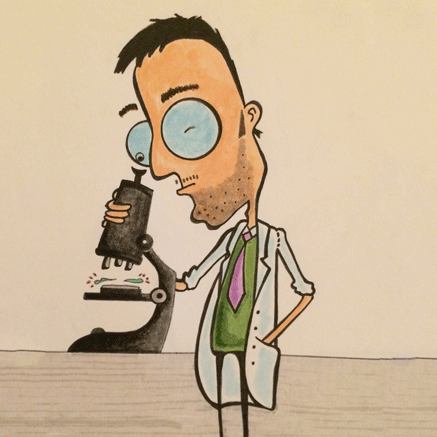 Multiple sclerosis (MS) research at the University of Manitoba got a shot in the arm earlier this month with a $2-million investment from the Waugh Family Foundation.

In collaboration with the Multiple Sclerosis Society of Canada, the U of M will use the funds to develop a research program in the university’s faculty of health sciences and plans to create a new endowed research chair in MS, named after the Waugh family. The school intends to increase the endowment to $5 million by leveraging the Waugh donation, according to a release.

Expected to be recruited in 2016, the chair will lead a team of internationally recognized MS specialists and work to advance understanding and treatment of the disease.

MS is a chronic disease of the brain and spinal cord characterized by changes in sensation, visual problems, weakness, depression, difficulties with coordination and speech, impaired mobility, and disability.

Yves Savoie, president and CEO of the MS Society of Canada, noted in the release that Canada has the highest rate of MS in the world, calling it “Canada’s disease.” It is estimated to affect more than 3,400 Manitobans and 100,000 Canadians, commonly young adults between the ages of 15 and 40 years old.

Digvir Jayas, vice-president of research international at the U of M, told the Manitoban the school has contributed immensely to MS research, noting the university is home to internationally recognized researchers in the field.

“In the last several years, the University of Manitoba has transformed its MS clinical and research programs, obtaining more than $13 million from the Canadian Institutes of Health Research and other national and international organizations, including the MS Society,” he said.

“These cells are the most promising candidates for a new treatment for MS,” said Jayas. “His team at the Health Sciences

Centre is part of an international effort that will allow for scientific resources to be pooled and offer expertise from nine countries worldwide undertaking parallel research. This effort will also assist in developing an international consensus on safe protocols for MSC treatment.”

The funds were received as part of the U of M Front and Centre campaign, which aims to raise $500 million over three years.