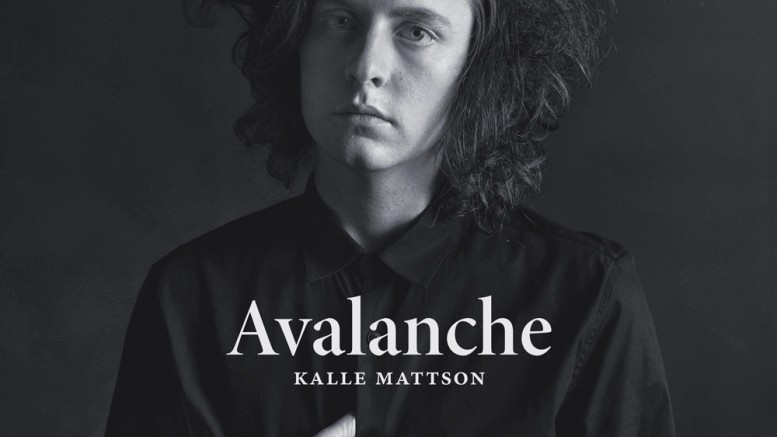 Avalanche marks the fifth release by Canadian folk artist Kalle Mattson and offers the listener and short yet fulfilling experience. The album’s six tracks clock in at 24 minutes.

Rather than writing songs that sound like a Mumford & Sons throwaway jam, Kalle Mattson’s folk tunes feel like they draw more influence from older folk artists such as Bob Dylan or the Travelling Wilburys, which I can appreciate.

Avalanche starts on a high note. The first two tracks, “Avalanche” and “Lost Love,” are what I would describe as drivers: upbeat songs you’d want to turn up on the highway. Mattson is able to use his storytelling to draw the listener in, while having the songwriting ability to hold your attention with grandiose choruses.

The third track, “Left Behind,” slows things down with acoustic finger-picking, shakers, and an infectious harmonica melody three-quarters of the way into the song.

The album picks back up once again with the songs “A Long Time Ago” and “New Romantics,” where Mattson marries traditional folk with modern-sounding keyboards and synths before ending with the softer “Baby Blue,” a song that is very Dylan-esque in its melody and tone.

Take my word, Avalanche is a strong album. It has variety and will appeal to those that are diehard fans of the genre, while seducing those who aren’t.