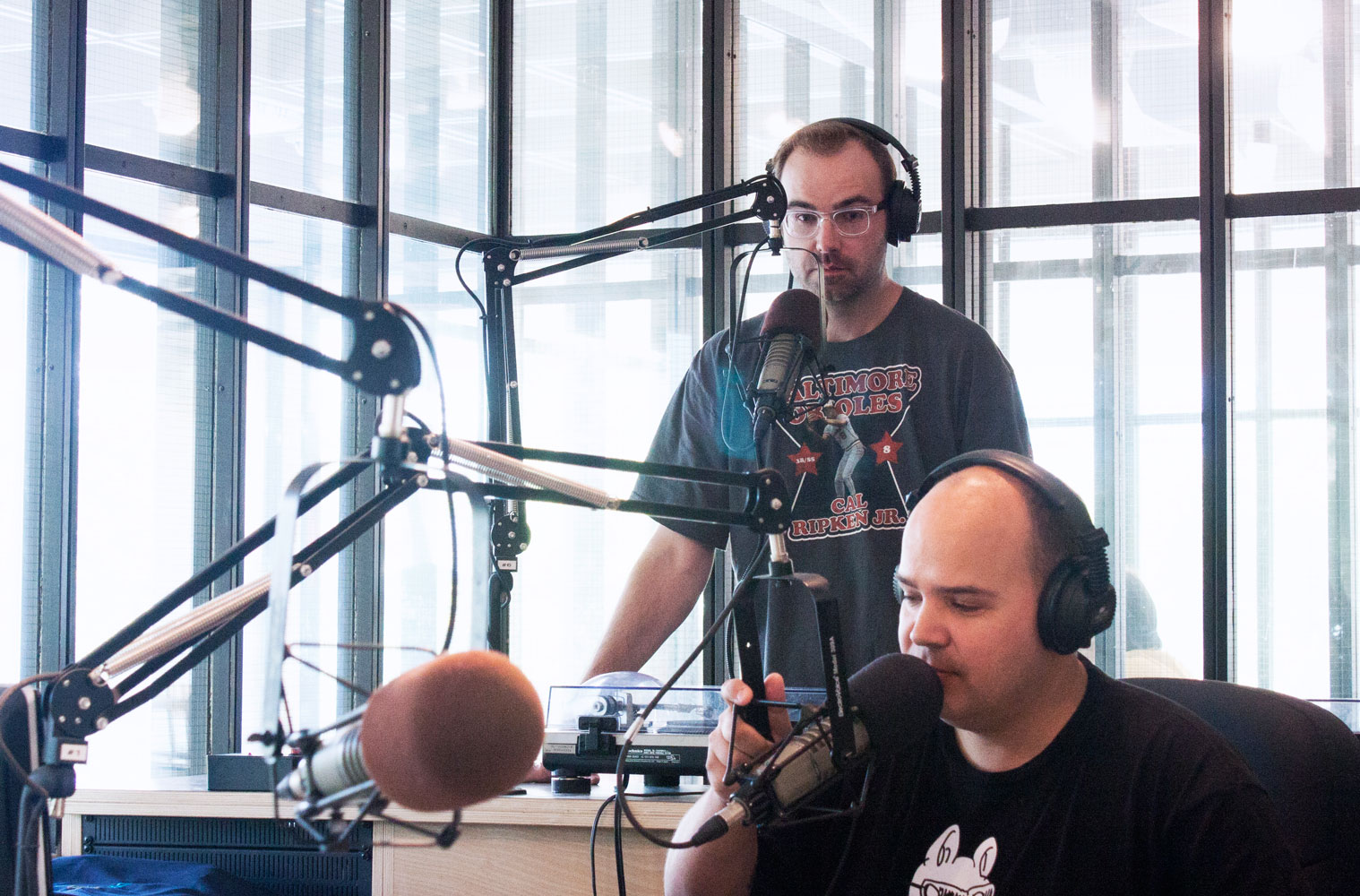 Any undergraduate or graduate students interested in student and community media should be happy to know that the Manitoban is not alone on campus. For those with a predilection for music or the spoken word, UMFM, the university’s campus radio station, is on the third floor of University Centre and broadcasts on 101.5 FM.

Along with a variety of student volunteers, the station’s board of directors includes seats reserved for student representatives to ensure it is meeting the needs of students.

Although UMFM has been operating since September of 1998, the station only established itself as autonomous for the first time this past January when they incorporated as a separate entity, UMFM Campus Radio Inc., during their seven-year license renewal at the suggestion of the Canadian Radio-television and Telecommunications Commission.

Station manager Jared McKetiak has been involved with UMFM since 1999 and has seen hundreds of volunteers through the station’s doors.

Emphasizing its local focus and open structure, McKetiak said that UMFM sets itself apart from a lot of other radio stations in the city by giving a voice to the voiceless.

“I think the number one difference for us is that our biggest goal, first and foremost, is to support local music and local arts. We give priority to local musicians and we try to promote Winnipeg’s music scene as much as possible,” said McKetiak.

“Secondly, we tend to do more grassroots programming when it comes to spoken word – so you’re going to hear lots of different things in terms of shows, things like alternative politics.”

“We’ve got a bunch of different grassroots sports shows. You know, we talk about sports, but not much of it on the professional level. We tend to focus on the stories behind the athletes, plus we do a large focus on campus news and campus events.”

McKetiak said that on top of the listening experience for students, the station is also an excellent place to learn, for those interested in radio.

“We provide training on all different aspects of working in a radio station, from writing and copy, to producing and voicing ads. You can work in our music library or, of course, the big one for a lot of folks is hosting their own radio program.”

He suggested that anyone interested in getting involved visit the station to fill out a volunteer application form.

“We’ll sit down with you. Based on that application form we’ll discuss what sort of interests you might have and how your time would best be served here at UMFM and then we’ll put together a training curriculum for you and get you on your way.”

UMFM, the Manitoban, and the Gradzette will be cohosting a media mixer at the Hub on Oct. 1 from 5-8 p.m. People interested in learning more about campus media and how to get involved are welcome to attend the free event