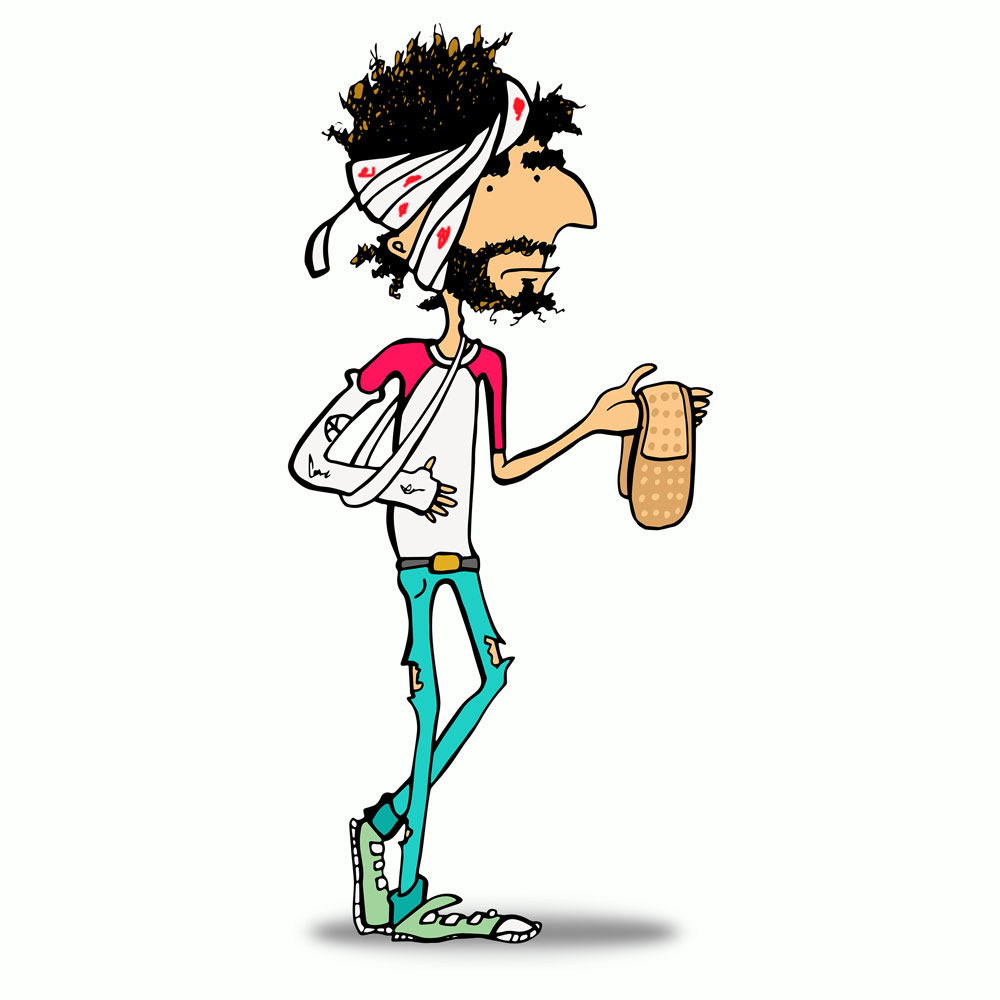 Recently, the University of Manitoba Students’ Union (UMSU) announced that the premium on the new health and dental plan will increase by $45.25 per student for the fall. This is a complicated issue with its roots in events that occurred a few years ago, and since it is our first issue of the fall term I think it would be worthwhile to revisit it.

UMSU is a member of an organization called the Canadian Federation of Students (CFS). For some time now UMSU and CFS have been at odds over many issues, and UMSU has been gradually shifting away from using the services that CFS provides. Among these services is a health and dental insurance plan: through its broker, CFS negotiates with Greenshield for a favourable rate for its members.

In 2013, UMSU signed a deal with a new broker, StudentCare, which provides insurance through Manitoba Blue Cross. The next year UMSU agreed to a five-year deal with StudentCare, an agreement which required them to amend their bylaws to permit long-term health and dental arrangements. The purpose of signing with StudentCare was supposedly to ensure a low premium rate with long-term stability.

Evidently StudentCare was not able to deliver: now, in the second year of the five-year contract, rates are being raised. Meanwhile, students attending the University of Winnipeg, which has stayed with the CFS plan, are paying nearly $100 less per year than UMSU members.

There are many reasons that a number of student unions are trying to defederate from CFS or reduce reliance on the services it provides. Some of the services CFS provides are of dubious utility. Its political advocacy is often quixotic and many feel that large student unions representing diverse student bodies should not be a part of an organization that is so overtly left-wing. Its national office is notoriously evasive and difficult to get in touch with.

But there is one thing that CFS is evidently able to do with some success, and that is providing a low rate for a health and dental plan. This is no surprise: CFS is a national machine with  several hundred thousand individual members and tremendous bargaining power. Meanwhile, UMSU can’t even turn a profit selling beer to students.

UMSU’s failure to find an alternate insurance plan comparable to CFS’s is made even bleaker when you consider who uses the plan. During my degree, I opted out of the health and dental plan every year because, as bourgeois scum, I had coverage through my parents. The students who live comfortably and receive some form of parental support will not even notice this premium increase, as they will never have to pay it.

The plan is in place so students without such support – often students from low-income families, single mothers, international students, etc. – do not go without health coverage during their studies. These are the students who will end up bearing the burden of an increased premium: those who can least afford it.

At this point, UMSU is probably locked in and has no other choice but to continue through its contract and attempt to negotiate the best deal it can each year. But from a long-term view, it looks in essence as if UMSU has forced its poorest members to subsidize its penny-ante factionalism.

And here are your 2011 UMSU Community Representatives . . .