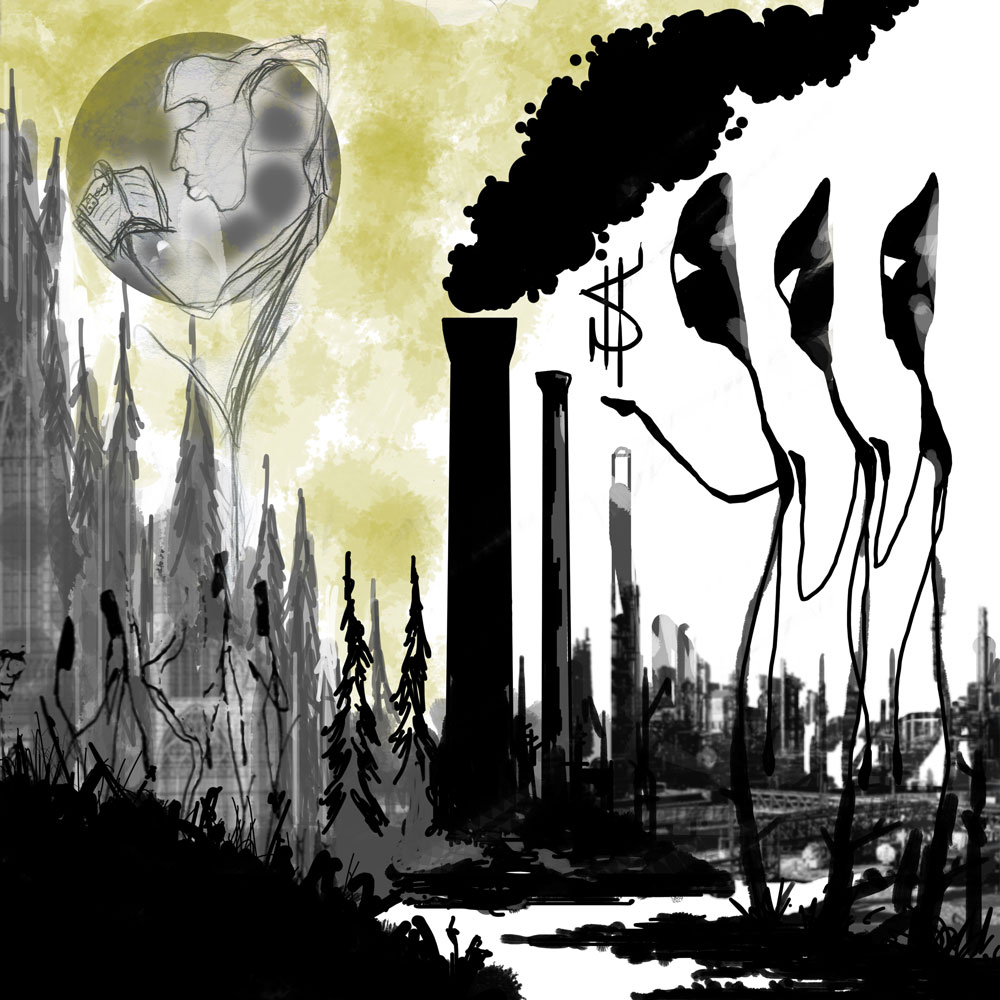 The term “liberal education” was coined in classical Greco-Roman times, selected to emphasize its role in analyzing their rulers critically. It was thought to make one wise through studying over time, with the goal of producing a more educated electorate.

An Association of American Colleges and Universities report states that “the case for liberal arts goes beyond purely vocational or economic reasons, they are indispensible to the vitality of democracy and the future of global understanding and community.” A liberal arts education teaches critical thinking skills; it’s effectively learning how to learn.

Why, then, is an education that was once so coveted, so essential, now becoming increasingly obsolete?

Economic conditions may be partly to blame. As the cost of post-secondary education rises, liberal arts have been forced into the backseat – and are instead replaced with more vocationally oriented studies. Even within the liberal arts, there has been a shift from the more traditional humanities, such as English and history, toward more marketable subjects, such as economics.

The humanities are increasingly seen as a luxury for those who can afford to spend time studying. In fact, a sociologist at Cornell University found that students from more wealthy families tend to enroll in English, history, and performing arts, while students from lower-income families flock to computer science, physics, and mathematics.

But that is only part of the problem.

As we move into a more technologically reliant world, there has been a push by the government, as well as educational institutions, towards “training” over education. Rather than attending post-secondary educational facilities to gain a deeper understanding of the world, students are now more inclined to seek specialized courses in specific technical skills.

Education is now viewed as a commodity to be traded for a prosperous career, which it most certainly is not. It is an opportunity to cultivate the intellectual values necessary for a functioning democracy. In fact, eliminating the humanities from education creates a darkly utilitarian portrait of humankind and what our purpose is.

University of Chicago professor Rosanna Warren maintains that “most people need and want arts in their lives. Our civilization may now be so coarsened that we will eliminate the humanities from our schools, and we will train our citizens only for technical skills which give them no sense of what they are living for, or why.”

We are designed to be creative, analytical beings. Our cerebra – the folded surface layer of our brains associated with higher cognitive processes – are significantly more complex than that of animals. We are made with a capacity to contemplate ideologies and interpret the meaning of events, texts, and works of art.

Yet, there is still a push by government bodies and educational institutions to focus wholly on technical education with “real-world applicability.”

When we stop teaching the ability to think critically, we lose what makes us distinctly human. We need to teach people to question the sweeping majority to ensure we as a society are on the right track. Training everyone to think the same leads to groupthink and polarization, which eventually leads a culture of anti-intellectualism – a culture in which uninformed opinions based on emotion, a few facts, and even less study rule.

The interesting – and somewhat counterintuitive – thing is: anti-intellectualism has nothing to do with level of intelligence, or lack thereof. Rather, it is the lack of ability to reason. Therefore, the emphasis on a strictly STEM education in Canada and the United States, no matter how rigorous or intellectually stimulating, will not mitigate the anti-intellectualist culture we have created, as it does not teach the same broad-scale critical thinking.

Training people to be able to perform only one task at an elite level limits their capacity to understand and analyze anything outside of their particular paradigm; they are essentially programmed into passive acceptance.

Perhaps the issue is that few of us truly think anymore. We don’t read complicated enough literature, and we don’t read well. Books focusing purely on entertainment, such as The Hunger Games, have replaced the literary classics, like Shakespeare and Milton.

Sure, Shakespeare is difficult to read, but that’s the point. We need to struggle through novels like War and Peace or Infinite Jest because a deep understanding of the world shouldn’t be easy. You cannot grow intellectually, morally by standing where you are comfortable; you need to propel yourself beyond what you believe you are capable of.

Confronting arduous literature whose meaning is initially obscure to us and being compelled to push forward, to grapple and think and work, gives us the perseverance needed for true enlightenment.

An informed, intelligent public needs to be able to read something longer than 140 characters in order to be engaged in reasoned dialogue and debate. We need to be able to form well-informed opinions in order to sustain a functioning democratic society.

Over one third of Canadians between 16 and 65 fails to meet the functioning standard of literacy. This is a red flag. These are the people who hold the future in their hands.

A liberal education challenges and empowers individuals, preparing them for diversity, change, and complexity. It helps students develop a sense of social responsibility and the ability to analyze, communicate, and solve problems.

Liberal arts are not elitist, nor optional. If we want an educated citizenry, we must educate them.

Hammer away the stress of marks

A bachelor’s degree is no longer enough

Every teacher for every student