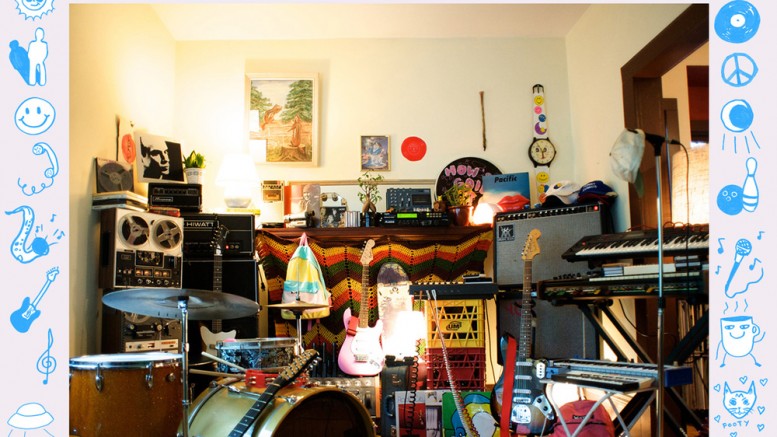 Human Music is a psychedelic pop band from Winnipeg. Comprised of members from successful local gems Haunter and Cannon Bros., the group released their debut album Sup back in June of this year.

The timing of the album was impeccable as the album exudes a chill summertime vibe. On first impressions, Human Music seems to run in a similar vein to other psychedelic pop groups and artists such as Mac DeMarco or Ducktails. However, Human Music’s songs stand out in their own right.

Sup has more interesting guitar work than what you would hear from Mac DeMarco. Conversely, focused jams (such as the instrumental track “Gliders”) lead to very compelling melodies that have previously gone unheard in psychedelic pop.

My only critique comes from the length of some of the songs. While there is both a charm and challenge to compressing a song to under three minutes, I can’t help but feel some of these tracks end prematurely. The song “Outta Sight,” which features a large and unexpected slow-down is a standout track off the album, and to have it end so abruptly was upsetting to the ears.

However, the short track length also adds to several well-crafted pop songs on the album. “Cool Party”, clocking in at two minutes and 31 seconds, is a genuinely catchy pop song that I can see making its way to lists of top songs in 2015.

Sup is a solid release, local or otherwise. It’ll be interesting to see future releases from Human Music.

From back of the merch table to front of the stage