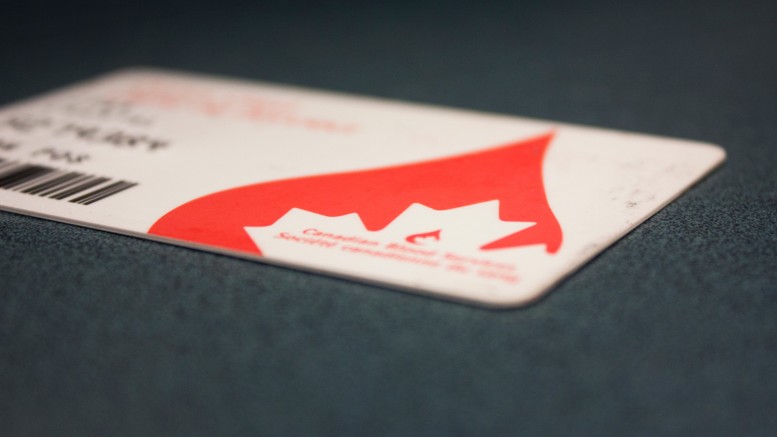 In June, Canadian Blood Services released a report on donor selection criteria relating to men who have sex with men (MSM). In that report, Canadian Blood Services recommended shortening the MSM deferral period from five years to one. Health Canada, the regulator of blood donations, will likely approve the change, and the deferral period will be shortened.

When this is announced, student leaders will make statements in the Manitoban applauding the decision, but lamenting that it does not go far enough. UMSU will then continue its campaign to replace MSM screening with high-risk behavior screening.

UMSU is correct in its assertion that specific high-risk behaviors, and not MSM, are a root cause of HIV transmission. A man in a long-term committed monogamous relationship with another man in which neither partner has HIV has a much smaller chance of contracting the virus than a man who has been with multiple male sexual partners without using protection. Despite this clear difference in risk, both men would be screened out at the same point in the blood donation process. ​However, this difference in risk is not yet supported by epidemiological data.

The Public Health Agency of Canada publishes an annual surveillance report on HIV infections based on data collected from its provincial counterparts. This report includes a breakdown of newly diagnosed infections by exposure category. Current exposure categories include MSM, intravenous drug use, and being born in an HIV-endemic area, among others.

If the Public Health Agency of Canada collected and published data on unsafe sexual practices as an exposure category, rather than MSM, Canadian Blood Services’ screening practices would no longer be substantiated by epidemiological data. The newly documented high prevalence and incidence of HIV infection in people with unsafe sexual practices would cause Canadian Blood Services to screen for high-risk behaviours in place of MSM.

Rather than discussing the MSM deferral in terms of flawed data collection, UMSU’s End The Ban campaign continues to frame it largely as a human rights issue. The UMSU Policy Manual describes the MSM deferral as homophobic, gender exclusive, and discriminatory. This is an idealistic argument which the courts have already rejected.

Health Canada’s first responsibility is to protect Canada’s blood recipients. Fairness to potential donors must be an afterthought. Trying to re-frame the debate in terms of human rights has failed and will continue to fail. Until UMSU starts discussing data and other concepts that Health Canada recognizes, MSM screening will remain as is.

Jordyn Lerner is a medical student at the U of M

Three reasons why we drink