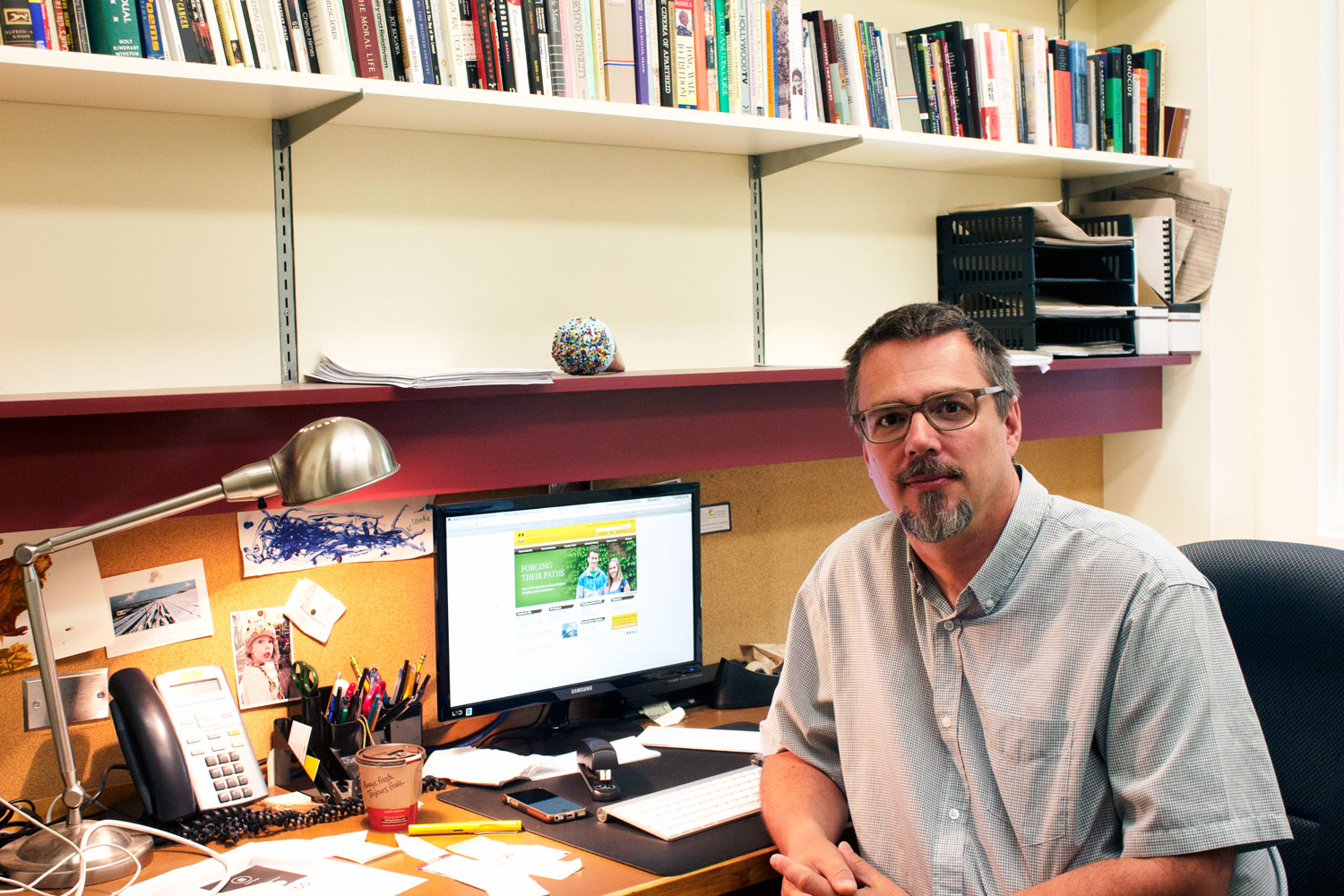 Just in time for the federal election campaign, four University of Manitoba professors have launched a petition urging all levels of government in Canada to take concrete steps toward truth and reconciliation with indigenous people.

The petition, which has received 1,464 signatures of its 2,000-signature goal, is a direct response to the Truth and Reconciliation Commission (TRC) report, which made 94 recommendations about how governments can address the legacy of the Indian residential school system.

“We […] call upon the country’s political parties to consider incorporating the TRC’s recommendations into their respective platforms,” the petition reads, in part.

“We think the recommendations are quite pointed and clear, and we don’t have to wait until after a general election to see government take concrete steps to address the concerns for which the recommendations speak,” said Muller, adding that the country has not taken the TRC report as seriously as it should.

The TRC has spent the last seven years crisscrossing the nation, gathering evidence about the Indian residential school system, which saw 150,000 indigenous children forced to attend mandatory boarding schools from the 1880s to the mid-1990s.

The schools sought to teach indigenous children English or French and convert them to Christianity, effectively assimilating them into what had become the dominant Canadian culture.

Pervasive physical and sexual abuse was well-documented by the TRC, with thousands of former students testifying to the commission about their treatment at the hands of school officials.

The condition at the schools, as well as their fundamental objective, have led many, including TRC chair Justice Murray Sinclair, to describe the residential school system as an attempt at the “cultural genocide” of Canada’s indigenous peoples.

“The system was predicated on the idea that Aboriginal life was a problem, that it was something in need of overcoming, and that it was through education that indigenous people could be civilized and assimilated into central Canadian life,” Muller said.

“That impulse, that impulse to deracinate and re-acculturate, is a genocidal impulse.”

Among the 94 recommendations of the TRC report are several major changes to the way the federal government interacts with First Nation communities across the country, including greater sovereignty for Canada’s First Nations, increased education funding for children living on reserves, and a new framework for health, child welfare and justice policies affecting indigenous people.

“The petition is obviously just one small piece of a wider, ongoing discussion,” said Perry, one of the four professors who launched the petition.

“I hope that the issues that are raised in the TRC summary report around the ongoing impacts of histories of colonization in general and residential schools in particular […] get taken seriously and, as we are now in a full-on lead-up to an election, we’ll see if that does happen or if it doesn’t.”

According to Muller and Perry, the petition is in part a response to two articles published in the National Post by retired U of M anthropology professor Hymie Rubenstein and professor emeritus in the faculty of education Rodney Clifton.

The two professors published a controversial article on June 4 disputing the predominantly negative portrayal of the residential school system and the research methodologies used by the TRC to gather evidence.

The article resulted in a response from U of M professors published by the National Post on June 5, which disputed Clifton and Rubenstein’s characterization of the residential school system. Seventy-nine professors eventually added their signatures to this letter to the editor, which was uploaded online.

Clifton and Rubenstein then published a response to the 79 professors and other critics, published on June 22.

“The way to solve disagreements in academia is to debate them rather than to denounce people that disagree with you, and we have been denounced rather than argued with,” Clifton told the Manitoban.

“About one third of Aboriginal children during this 120-year period went to residential schools, the average child went for four years, and we think that is not enough time to create all of the pathologies that we see in Aboriginal societies today.”

Clifton claims that the portrayal of the schools presented in the TRC report is fundamentally inaccurate and relies on evidence garnered disproportionately from former students who had experienced abuse at the schools.

He claims that many students had a positive experience and were able to speak their native languages and see their parents on weekends and during the summer.

“Most of the white supervisors, as with myself, decided not to go because we knew what would happen if we went and presented,” Clifton said of the TRC hearings, arguing that the Commission facilitated an environment where emotions ran too hot for rational discussion.

“There was no way of getting a more sensible or reasonable discussion of both the good and the bad of the residential schools under a situation like that.”

Clifton views the TRC as flawed social science based on a flawed conception of the problems facing indigenous Canadians, which he argues are based on colonial dependency. As for the 94 recommendations of the TRC report, which would involve a great deal of new government spending, Clifton says they “sound a lot like dependency.”

“I don’t like the idea that we have 94 recommendations, costing an unknown amount of money, each one of equal value and each one being funded,” he said.

Student loans: the less you have, the more you have to pay

The best of all-time