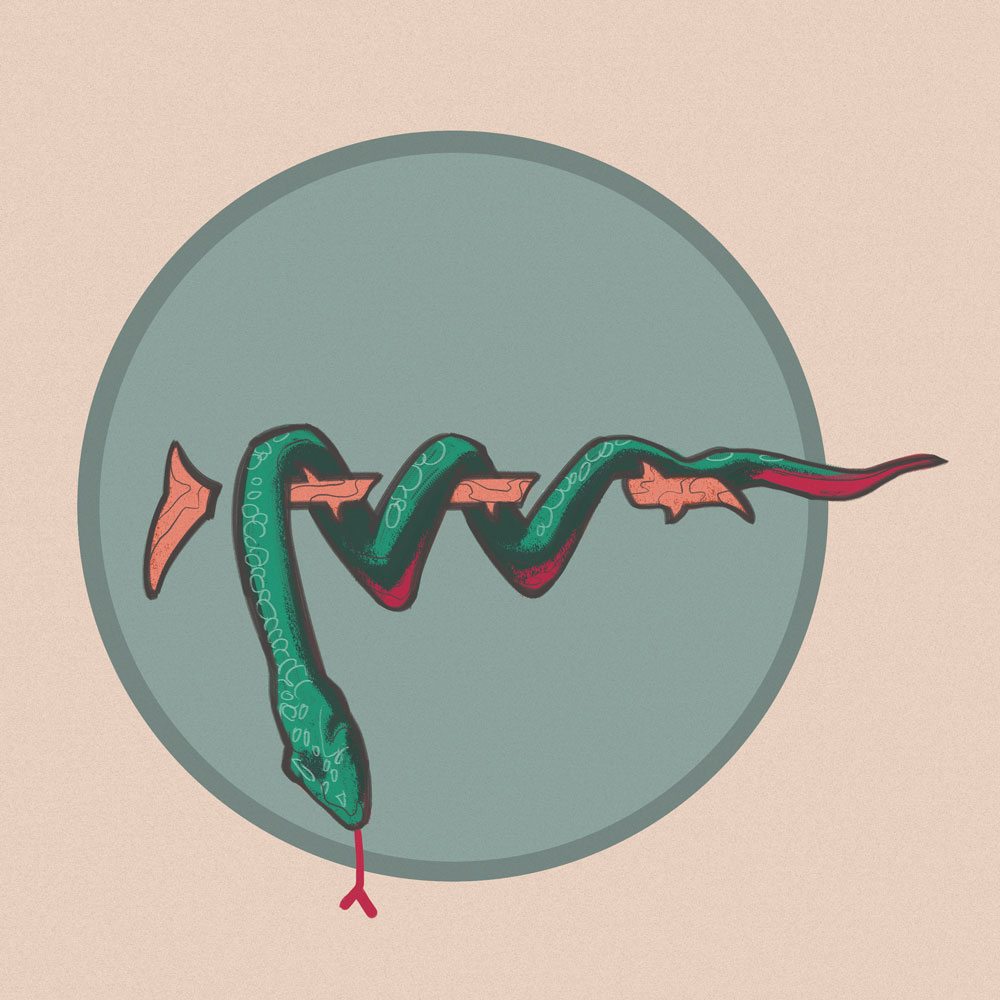 Students on family insurance plans, which are charged a rate 1.5 times the rate charged to students on the individual plan, will also see their annual rate increase.

The premium increase comes one year into a five-year contract between UMSU and StudentCare, a for-profit insurance broker that specializes in securing group insurance plans for university students from various providers.

The contract was touted by UMSU at the time as providing long-term rate stability, but rates will be renegotiated through StudentCare for each of the next three years after increasing for 2015-16.

According to Zach Leclerc, vice-president internal for UMSU, the union hopes that further increases won’t be necessary.

“I feel we’re reaching a plateau point […] where the number of students enrolled levels off and the overall claims toward the plan levels off,” he said, adding that the plan will “hopefully” increase by no more than inflation in a few years’ time.

Leclerc said that the premium increase is necessary due to a large uptick in plan enrolments and benefit claims over the last two years.

Leclerc told the Manitoban that this increase in claims can be attributed to the plan’s ease of use, ensuring that the plan is providing benefits to more students than the previous provider, Greenshield.

Greenshield provided insurance to UMSU through the Canadian Federation of Students’ (CFS) broker from 2002 to 2013 before UMSU switched to StudentCare and Manitoba Blue Cross for one year. In the subsequent year, the union signed a five-year contract with StudentCare.

Leclerc said that Manitoba Blue Cross is not penalizing U of M students with a premium increase, but rather seeking to break even in their operations after dental claims shot up over the last two years to an almost one-to-one ratio of student fees to benefit claims.

“Recognizing that a fee increase is always a touchy topic, our fellow students are benefiting from this and that was the initial mandate and purpose of this group insurance plan,” Leclerc said.

Earlier this summer, UMSU sent out a survey to students seeking input on potential changes to the health and dental insurance plan. After receiving approximately 800 responses, UMSU determined that a premium increase was preferable to benefit cuts.

According to Leclerc, StudentCare was provided with the results of the survey, and the broker then provided UMSU with three options, including re-signing with Manitoba Blue Cross for another year.

The survey also asked students whether they would be amenable to segregating undergraduate and graduate students into two separate health and dental plans.

While Leclerc ruled out a segregated plan in the near future, Kristjan Mann, the president of the University of Manitoba Graduate Students’ Association (UMGSA) is exercising caution in the event that UMSU changes its mind.

“We feel all students should be treated equally and have equal access to services regardless of factors such as what they choose to study and at what level they do so; and we believe that our colleagues at UMSU feel the same way,” Mann said in a statement to the Manitoban.

“That being said, we are taking action to obtain our own independent quotes from various brokers that will ensure that grad students do not experience a lapse in coverage in the event that UMSU decides to segregate the health and dental plan.”

When UMSU switched from the CFS broker Morneau Shepell and subsequently signed a multi-year deal with StudentCare, the move came with its share of controversy.

The union had to amend the UMSU Policy Manual in order to give it the ability to sign a multi-year contract for insurance.

Moreover, the deal with StudentCare was approved in the middle of the summer with only 27 of 44 council members present at the meeting to approve the contract.

The University of Winnipeg Students’ Association remains with the CFS broker and their provider, Greenshield.

Students at the U of W pay significantly less than University of Manitoba students for health and dental insurance. A full-time single student entering university in the fall pays $204.60 annually compared with the new UMSU rate of $292.
Source: https://birminghamdentalspecialists.com/