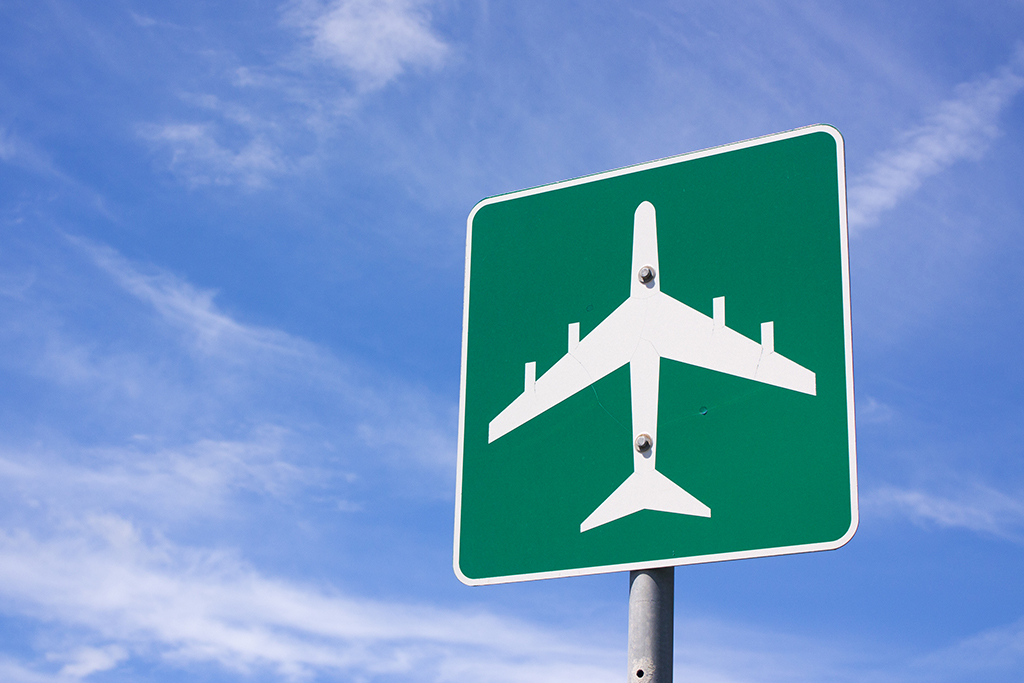 Everything loses beauty with overexposure.

Even the sunrise becomes devalued when one sees it constantly with tired eyes from the seat of a 747.

Cycles repeat: flowers die and new ones rise, as the earth spins eternally around a globe of gas and flame. When an event happens more than once, it is no longer an event, but rather another addition to the succession of things that one is forced to experience before one dies.

My life has been filled with many such rotations of experience: when one set ends, another begins. Always there remains this illusion of newness, as if somehow this job will be different or the place that I’m in will alter the way the system of life works around me.

And yet it all blurs into each other.

I remove my passport and boarding pass from the inside of my jacket, and roll up my newspaper.

“Now boarding flight number AC846 to Munich,” murmurs a woman over the intercom.

I work my way through the throngs of people toward my gate. Every airport has the same exhausted vacationing families, bickering lovers, and men and women in suits, holding their newspapers and coffee in preparation for their business trips.

I make my way to my first-class seat, ducking under the curtain which protects me from the people who paid for their own places on the same machine. My place is clearly better because taxpayers covered the cost.

All is sweeter when it comes for free.

At times, novel experiences seem imminent. The illusion of progress seeps into every action, every word.

In my line of work, it is important to follow a routine; newness is dangerous.

Our flights leave at the same times, the destinations are secured upon arrival. My job deals with maintenance – of order, of peace, of reputation. There are teams of people who make sure that everything I do follows the plan and nothing can disrupt the order that we have created.

Everything has been orchestrated. All is safe.

Upon arrival in Munich, the first class passengers disembark before everyone else. I join the group of appointed security officers – both the ones who accompanied me on the plane and the ones we met at the airport – and am led to my transportation.

We arrive at the hotel: eat, sleep, wake up, and eat.

I go to a full day of meetings with various people, and we talk about the same things we always do. The most important people flew in from their respective cities at the same time I did, and we will all leave around the same time. We pretend that we will change policies and the general order of things, and that we’ll come up with solutions for the various problems that we have gathered to discuss.

Ten brains are better than one.

We fulfill our expected roles, then disband and return to our allotted hotel rooms across the city.

When I began this position, “business trips” – as we have vaguely labelled them – were a source of excitement for me.

I would make sure that I had scheduled time to admire the sights of each city. I wanted to experience the world, and representing my country in international meetings was the perfect way to visit the most influential places on the planet.

It didn’t take long for the trips to become tedious.

Once you’re required to keep the company of intimidating security personnel, even tourist traps lose their appeal as you draw more attention to yourself.

I spend four days in Munich, before exchanging formal goodbyes and professional pleasantries with my companions.

I return to the airport – which looks just as generic as every other one – and wait for my chance to embark on my flight home.

We take off, and I stare blankly at the sun, which arises to bid me adieu. My eyes hurt, and I slide the window panel closed.

Home will be the same as any other place.