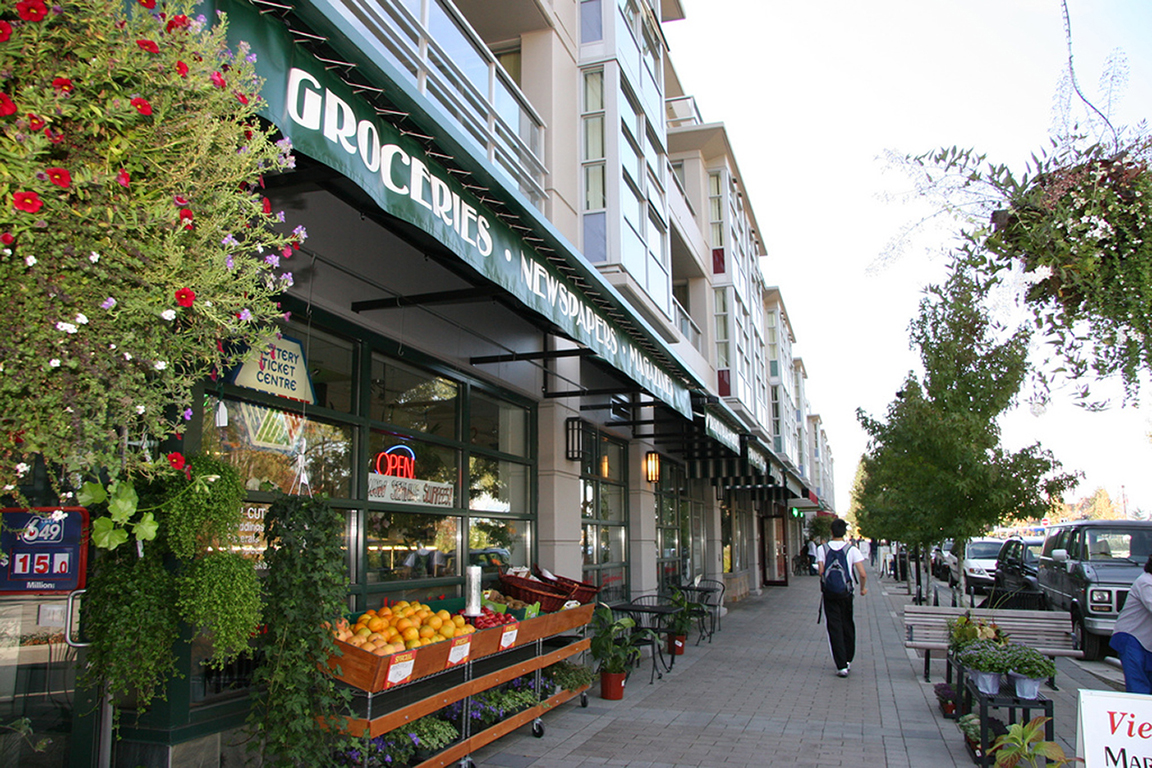 The University of Manitoba has long been known as a ghost town over the summer months and on holidays. That will soon be changing, pending approval of the university’s ambitious plans to expand and develop the former Southwood golf course.

Transformation of the former 18-hole golf course into a sustainable community is meant to improve the campus experience for the U of M’s nearly 29,000 students. The plan, which is part of a broader strategy to re-develop the university, seeks to encourage students to remain on campus for more than just their daily classes.

The acquired property adjacent to the Fort Garry campus is situated in an area characterized by heavy suburban development. The site is bordered by the Red River to the east and Pembina Highway, a major traffic and commercial corridor, to the west.

Following the original purchase agreement between the U of M and the Southwood golf course in 2008, the university has maintained ownership of land use since taking possession in 2011.

In November 2013, the U of M announced the winner of the Visionary (re)Generation Open International Design Competition. Forty-five design teams from 17 countries competed in the contest to develop a broad development plan for the U of M.

Janet Rosenberg & Studio, a Canadian team with consultants from Winnipeg, won the competition. A jury of representatives from the U of M, Manitoba Hydro, and alumni stakeholders as well as independent architects, urban designers, planners, and landscape architects made the selection.

Rejeanne Dupuis, acting director of the U of M’s campus planning office, said that the selection does not represent the final proposal as plans have evolved since inception. Dupuis was the project manager for the design competition and has been involved since the early planning stages.

The winning team has since primarily focused on landscape, with additional firms responsible for other areas of development.

The plan includes two primary components. First, the Campus Master Plan will include development plans for both the large Southwood lands and the overall Fort Garry campus. Second, the Phase One Site Plan will provide the necessary details to secure re-zoning and city permits for the first phase of the planned campus development.

The working plans have been compared with projects at some other Canadian universities, namely the University of Ottawa, Ryerson University, and the University of British Columbia – all of which seek to create self-contained communities with all the amenities of a small city.

The Southwood lands development alone contains plans to accommodate up to 4,200 multi-dwelling residential units and 21,070 square meters of retail and hospitality space.

The campus planning office plays a key role in stakeholder engagement and consultation with the university community, St. Norbert residents, and the city.

As such, Dupuis told the Manitoban that there has been a great deal of consensus on the overarching guiding principles – namely, the need to create a campus that functions as a compact, pedestrian-focused, accessible, and open community.

“These principles get to the heart of it by making this a community where people want to live,” Dupuis said, adding that the Investors Group stadium and persistent transit activity will help facilitate a mixed-use community.

This community will consist of what Dupuis calls “high streets” – a compact community village with nearby amenities and small-scale commercial businesses at the ground level of residential buildings.

Dupuis said the campus planning office has been working with the City of Winnipeg, and added that “the city is supportive of the Southwood lands development in principle” for mixed-use and residential purposes.

The city has been directly involved with transit-oriented development in the area, which Dupuis suggested might attract more people to the U of M campus and surrounding community. The stage two plans for the Southwest Transitway have recently begun, with the transit line slated to move through the former golf course and extend directly into campus, finally ending at Dafoe Road.

However, much of the development plan is contingent on approval from the City of Winnipeg. As such, it must clear some critical hurdles in the coming year.

Christina Maes Nino, community animator for the Social Planning Council of Winnipeg, questions the sustainability of the development plan given the university’s suburban orientation.

“How does the university plan to create a non-transient, inclusive community where families and students can afford to live and there are mixed incomes and ethnicities?” Nino said.

Janice Lukes, city councillor for the St. Norbert ward where the U of M is situated, said the university’s development project is in line with the city’s priorities for the area.

“The city is all about infill, density, and sustainable development,” she said, adding that the proposed Southwood lands development lives up to the city’s goals.

“As a suburban campus, the university is up against different challenges than might be faced at downtown locations.”
Lukes told the Manitoban that she did not foresee any problems getting approval from the city for the development plan. Various projects, including the Investors Group Field, active transportation, rapid transit, and other transportation projects running through the campus have been approached as part of broader strategy for development in the area, she added.

Kopp said that the newly elected executive will work to ensure that development plans meet the needs of students.

Speed dating with a dirty twist