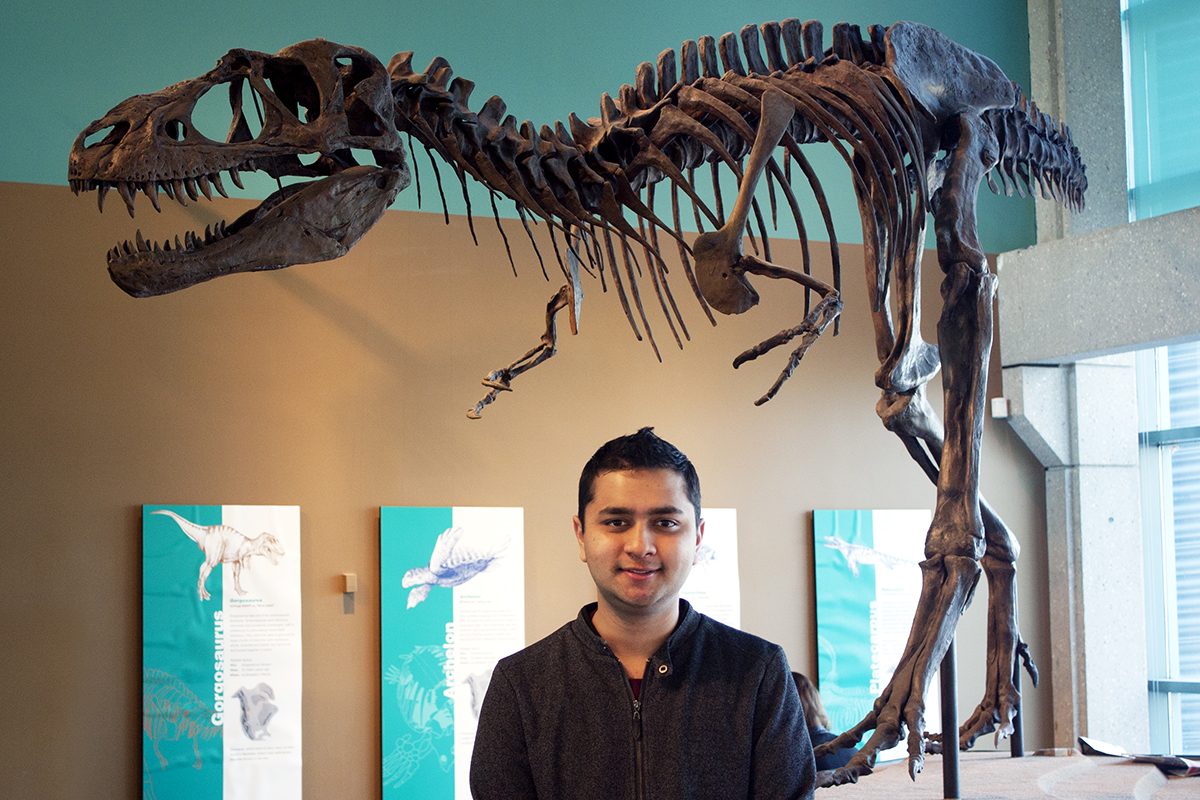 The University of Manitoba Students’ Union approved a motion this week to seek divestment from fossil fuel companies.

The University of Manitoba Students’ Union’s initiative follows in the footsteps of a rising number of students’ union initiatives and endorsements across the continent. Dalhousie Students’ Union agreed to divest their $2.5 million in fossil fuels, with a growing number of associations’ committing to fossil fuel divestment campaigns as part of a nationwide shift environmental sustainability and renewable energy.

The University of Winnipeg Students’ Association also recently committed to the fossil fuel divestment movement, endorsing the Canadian Federation of Students campaign in order to pressure their university’s administration to re-evaluate the University of Winnipeg Foundation’s investment portfolio. The university’s investment in the fund totals about $41 million, according to a research brief by the Sustainability and Education Policy Network, with $2.46 million of that invested in fossil fuels.

At the U of M, the UMSU motion was proposed at the March 23 council meeting by Astitwa Thapa, honours student in the faculty of environmental science and incoming UMSU vice-president external. It was seconded by Jeremiah Kopp, vice-president internal and president-elect.

The motion resolved that UMSU officially endorse the fossil fuel divestment campaign and lobby the U of M Board of Governors to divest funds from public equities and corporate bonds that include fossil fuels within five years. The motion also recommends that the UMSU Board of Trustees, which administers the UMSU endowment fund, divest its funds from publicly-traded companies that operate within the coal, oil, and gas industry.

The motion further resolved that UMSU would send an email to all its members to sign an online petition supporting its divestment campaign. Furthermore, the campaigns and government relations committee was directed to draft a fossil fuel divestment campaign for the UMSU Campaigns Guide.

The process of divestment would be two-fold, beginning by divesting from UMSU’s endowment fund, which, Thapa said, is a small fund, and he is unsure what percentage is invested in fossil fuels.

The next step would be to pressure the university administration to commit to fossil fuel divestment, investing in sustainable, renewable energy companies, he said, adding that the U of M has a substantially larger fund.

“I hope that the University of Manitoba will be the first university in Manitoba to divest,” Thapa said.