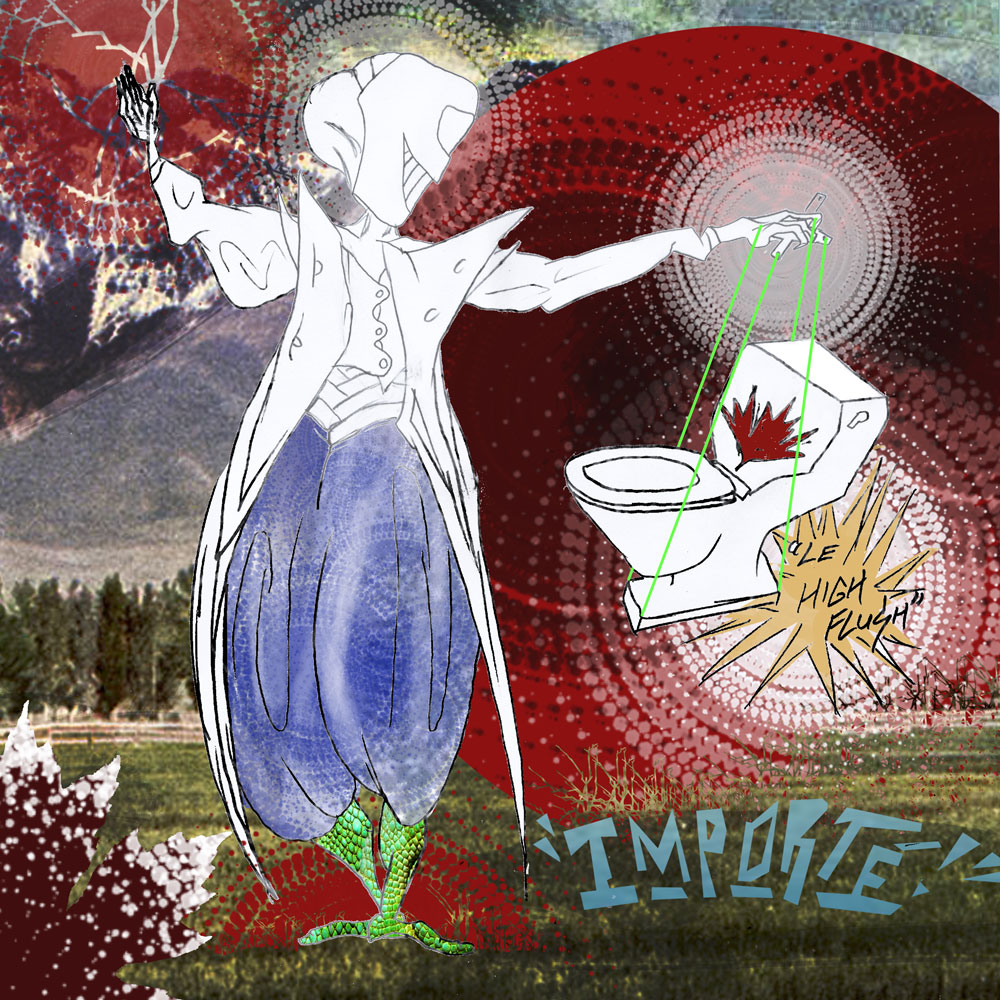 There was a brief period, from the late 1990s to the early 2000s, when Canada was a major supplier of bootleg toilets to the United States.

As Canadians we are blessed with a fairly abundant water supply, which makes it easy to forget that this is not the case south of the border. The combined facts of the United States’ large population and the vast geographic region it encompasses make water conservation a major issue there.

In 1992, the United States enacted the Energy Policy Act. Among the numerous provisions of the act were new standards for toilets. The maximum water use for residential toilets was set at 1.6 gallons per flush, where previously most toilets used 3.5 gallons per flush.

The new regulation prohibited the sale of the old toilets – though they could still be manufactured and exported, as they were not illegal in Canada.

The complaints began almost immediately. All across America, people claimed that their toilets were not working, that it took multiple flushes to consign their cyclopean bowel movements to the watery depths, cancelling out any water-saving feature.

As might be predicted, a black market sprung up. High-flush “assault toilets” could be purchased in Canadian border towns like Windsor, carried across the border (duty-free thanks to the North American Free Trade Agreement), and installed at leisure. Many people would install a low-flush toilet in their new home, wait for it to pass inspection, and then replace it with a bootleg model.

Most of this was technically legal, or at least unenforceable. As one plumbing inspector said in connection with people who switch their toilets after inspection, “What they do is their business. We’re not the Gestapo.”

But the backlash on the new regulation from America’s vigorous libertarian community was as inevitable as it was merciless. The most cursory research on the history of low-flush toilets reveals scathing articles from the Foundation for Economic Education, the Mises Institute, the Competitive Enterprise Institute, and the Heartland Institute – all libertarian think tanks.

An article published by the Mises Institute only five years ago, entitled “The relentless misery of 1.6 gallons,” describes the mandatory low-flush toilets as “a devastating setback in the progress of civilization” and argued that “the environmentalists didn’t account for the present reality in which people typically flush twice, three times, or even four times during a single toilet event.”

A widely circulated video shows U.S. Senator Rand Paul scoring points off of U.S. energy official Kathleen Hogan, claiming that regulations on toilets and lightbulbs are “anti-choice” and restrict the freedom of the consumer.

Modern low-flush toilets are able to function better with an even lower flow rate, and many places now use dual-flush toilets that have a low-flow flush and a higher-flow option for bigger jobs.

Stories of black market toilets being bought in Canada have been less frequent of late, and we are making a slow crawl toward low-flush toilets ourselves. Ontario has capped newly installed toilets at a six-litre flush. In 2011, B.C. mandated 4.8 litres for single-flush toilets or 4.1/6 litres for dual-flush toilets.

What used to be an unfathomably low flush rate is now the upper limit, and hardly anyone notices. All the apocalyptic doomsaying was a bunch of crap.

Why Iran and Israel should not be linked