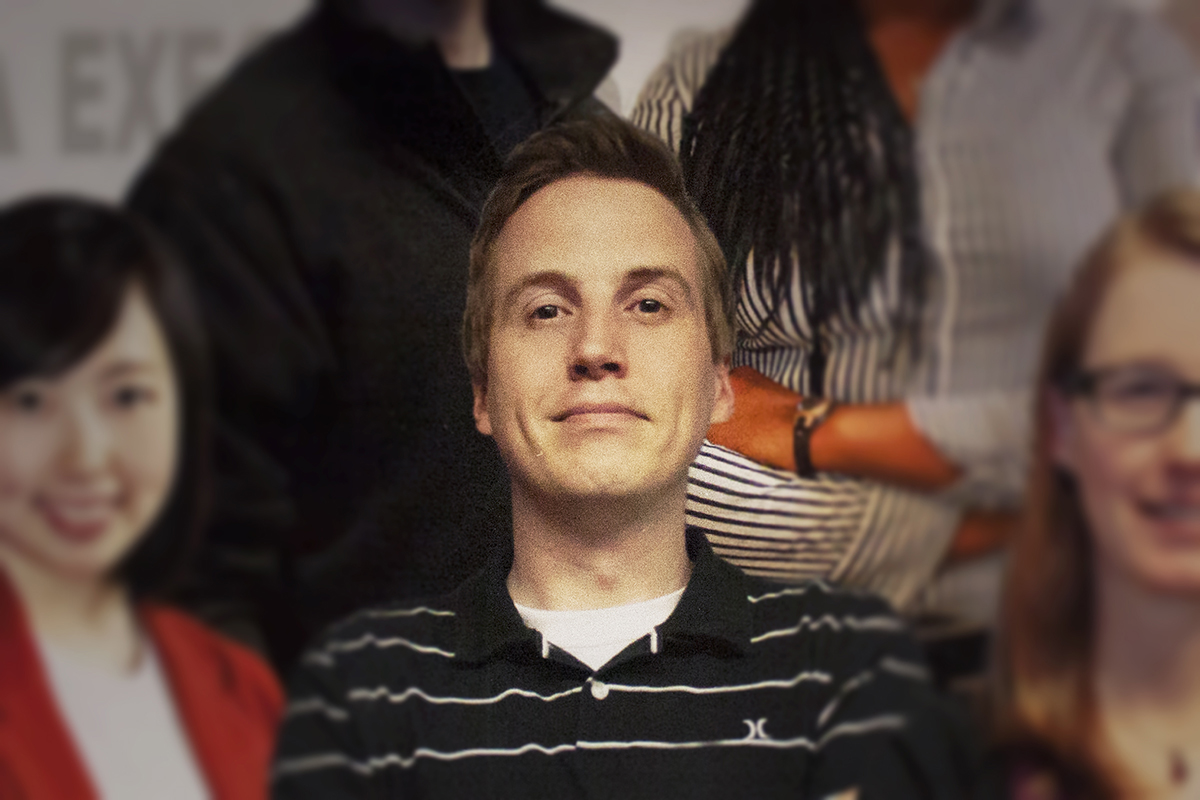 After nearly two weeks of campaigning, the 2015 University of Manitoba Graduate Students’ Association General Election resulted in the re-election of several former executives as well as the election of some new faces.

The University of Manitoba Graduate Students’ Association (UMGSA) is the association that represents all U of M graduate students.

Between March 16 at 9 a.m. and March 18 at 8 p.m., graduate students voted online to elect the new UMGSA executive.

Candidates from the two registered slates, Choice Matters and Graduate Student Action, faced off for the positions of president and vice-president academic at the graduate students’ table. The remaining positions for vice-presidency went unopposed.

The preliminary outcome of the UMGSA vote resulted in the election of Graduate Student Action candidates for six out of the seven positions, with the exception of one senator seat.

Enoch A-iyeh, another candidate pursuing a degree in electrical and computer engineering, was elected vice-president external. The position was uncontested.

Vice-president internal Valery Agbor was successfully re-elected to the same position with no opposition.

Beibei Lu was also re-elected to her position as vice-president marketing and events, with no opposing candidates.

President-elect Kristjan Mann said graduate students could look forward to high-quality services from the association in the coming year.

“They will see a UMGSA that is driven to advocate for graduate student issues first and foremost in every matter, and to ensure that we maintain and improve the quality of students’ academic and social lives on campus at every opportunity,” said Mann.

Mann said he was particularly excited by the number of graduate students who took part in the election.

“I hope [the high voter turnout] reflects a rise in student engagement and knowledge of the issues, especially when considering the difficult road we have ahead of us in terms of the proposed budget cuts for next year.”

The 2015 UMGSA General Election results shown here are based on preliminary results provided by the UMGSA’s chief returning officers. The results must be ratified by UMGSA Council before they are considered official.