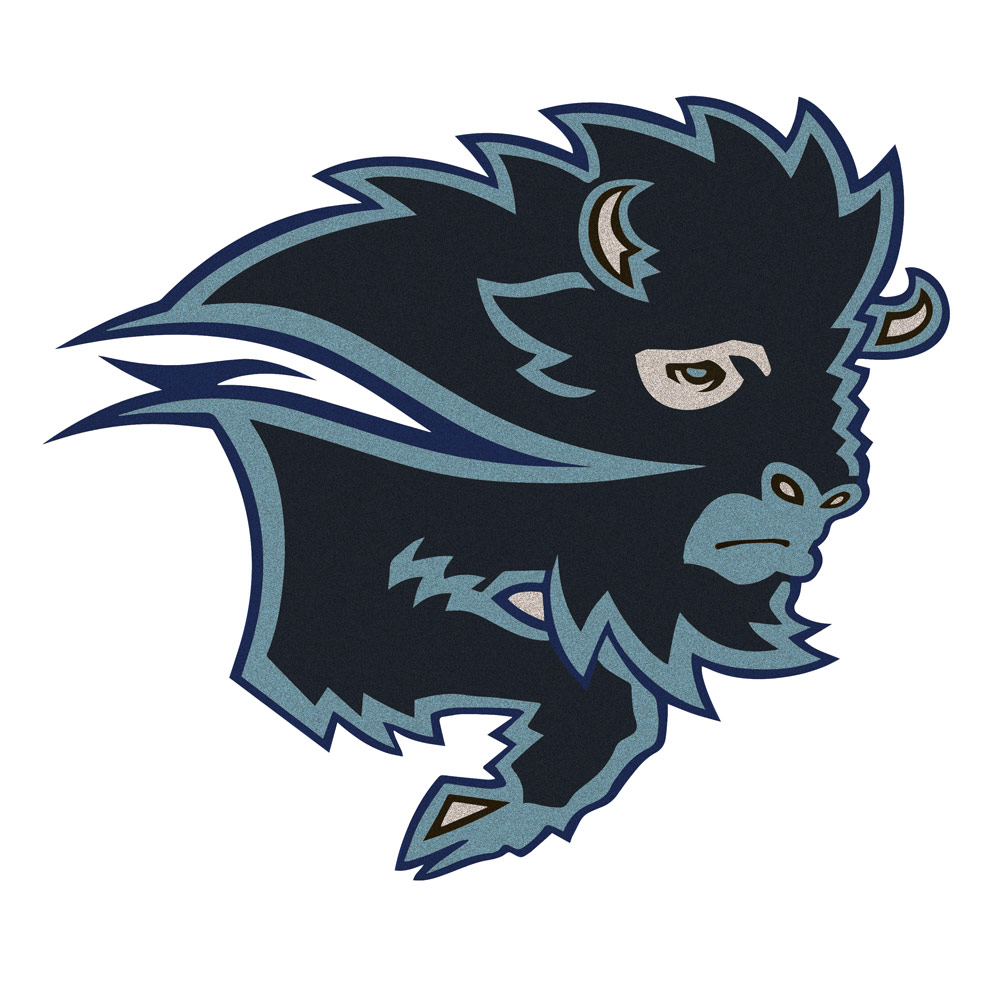 Things are changing for the better when it comes to sports and recreation at the University of Manitoba. The trend in the right direction started in September of 2013, when the Bison football team played their first-ever game in the newly-opened Investors Group Field (IGF). A humungous step up from the old University Stadium, IGF has a capacity of 33,422 spectators , and is hands down the best facility in the CIS.

Another positive step occurred at the beginning of the 2015 winter term , when the sports and recreation fee was tacked onto tuition costs. While the fee currently amounts to $56.25 for full-time students and $42.20 for part-time students, it gives students free access to any Bison sports home game during the regular season.

Both examples mentioned above provide strong incentive for students to come out and support their fellow Bisons as they represent our university on the court, ice , and turf. Despite these advantages, our home game attendance is still abysmal.

It all starts with IGF
In order to diagnose the lack of fan support, it is first important to break down the attendance, based on the sport. The most logical place to start is with football, since we have the second largest seating capacity in the CIS, second only to the University of Calgary’s 35,650, at McMahon Stadium.

During the entirety of the 2014 Bison football season, the largest attendance level was at the home opener, where 6,435 fans showed up. That’s pathetic.

There are 27,599 students enrolled at our university . Based on that number, each and every individual could theoretically show up to the game to cheer on the herd. Imagine how much of a home field advantage that could give us.

There is nothing more embarrassing than having to use our cross-province rivals in Saskatchewan as an example, as to how strikingly low our turnout is.

Griffiths Stadium, where the Huskies play their home football, has a capacity of just 6,171. That is more than four times less than IGF, yet 8,121 fans showed up for their 2014 home opener . That number trumped our biggest turnout, and worse yet, the Huskies ended up winning that particular game. Fan support makes a huge difference.

The top three football teams in home attendance last year (Laval, Western, and Saskatchewan) all averaged over 5,000 fans per game, yet none of those three schools have a facility that can fit anywhere close to the amount that Manitoba can. Laval comes the closest, at 12,257, which is still more than doubled by the size of IGF.

Manitoba ranked 14th in the CIS in fan attendance at home football games last year, with an average of 2,645. It is simply absurd to me that we can be so far down on the totem pole, when we have a top tier facility that is accessible to all students on campus.

The question then becomes, how does a school like Laval get over 12,000 people to come out to every single football game? Well, it begins with the culture that is embedded on campus.

The Laval Rouge et Or football program has only been around since 1996 , but it was an instant success because it gave Francophone athletes—who may not otherwise be able to play due to the language barrier —a school where they were completely comfortable, both academically and athletically. When you have a school that is catered to the students’ background, commitment levels will naturally increase.

Another huge reason for Laval’s whopping numbers is their alumni. There are over 241,000 of them, more than half of whom are close to home. These alumni, who again, come from a French language background , are able to promote the excitement of the team to family, friends, and students. Based on the program’s track record of success, it isn’t hard to convince people to come out.

Manitoba has a number of alumni of their own, and in order to attract a higher turnout to IGF, I believe their participation is critical. There needs to be more interaction between Bison sports and former athletes, whose experiences and passion could hopefully start a move in the right direction in terms of turnout.

While that number can become much higher still, it’s quite promising. What isn’t promising is the number of people who came out for basketball this year. Both teams were ranked 10th in average attendance , with just 373 people coming out to women’s basketball through the year.

While I understand that the women’s volleyball team was the defending national champion , which would naturally lead to a higher turnout the following year, the two sports still occur in the same gym. The energy level of the crowd plays an impact, regardless of what sport is being played.

“They provide energy to players when they cheer and fill our stands. They are valuable to our teams more than they believe, and they take some pressure off us, and add pressure to opponents coming to our gym.”

Even if it doesn’t seem like it, having a strong home crowd can sway the result of a game, especially in Investors Group Athletic Centre, where sound resonates quite effectively. You need look no further than the Big Horns’ booming drums and trumpets to find evidence of that.

Fill the Fleming
The Wayne Fleming Arena, home to both Bison hockey teams, has a capacity of roughly 1,400 people. Unfortunately, neither team had an average of over 300 people attend their home games this year.

Again, I scratch my head at this. Our hockey programs have had a consistent track record of success, yet most games simply feature parents and siblings. Imagine how big of a factor students could play if they showed up by the hundreds.

Various head coaches—including Mike Sirant, the men’s hockey head coach, and Jon Rempel, the women’s head coach—have echoed that fan support makes a big difference. It pumps up the players, and can potentially give them the extra kick they need, especially in big games.

Make your presence felt
Next year, students will have the full opportunity to take advantage of free attendance at home games . We have some exceptional teams on this campus, and you’re missing out if you don’t capitalize on the chance to see them play live.

There are facets of student life beyond going to school and going home. Bison sports is one of those facets, and I challenge each and every student to embed themselves in the U of M’s winning culture, and turn out to support our fellow students!