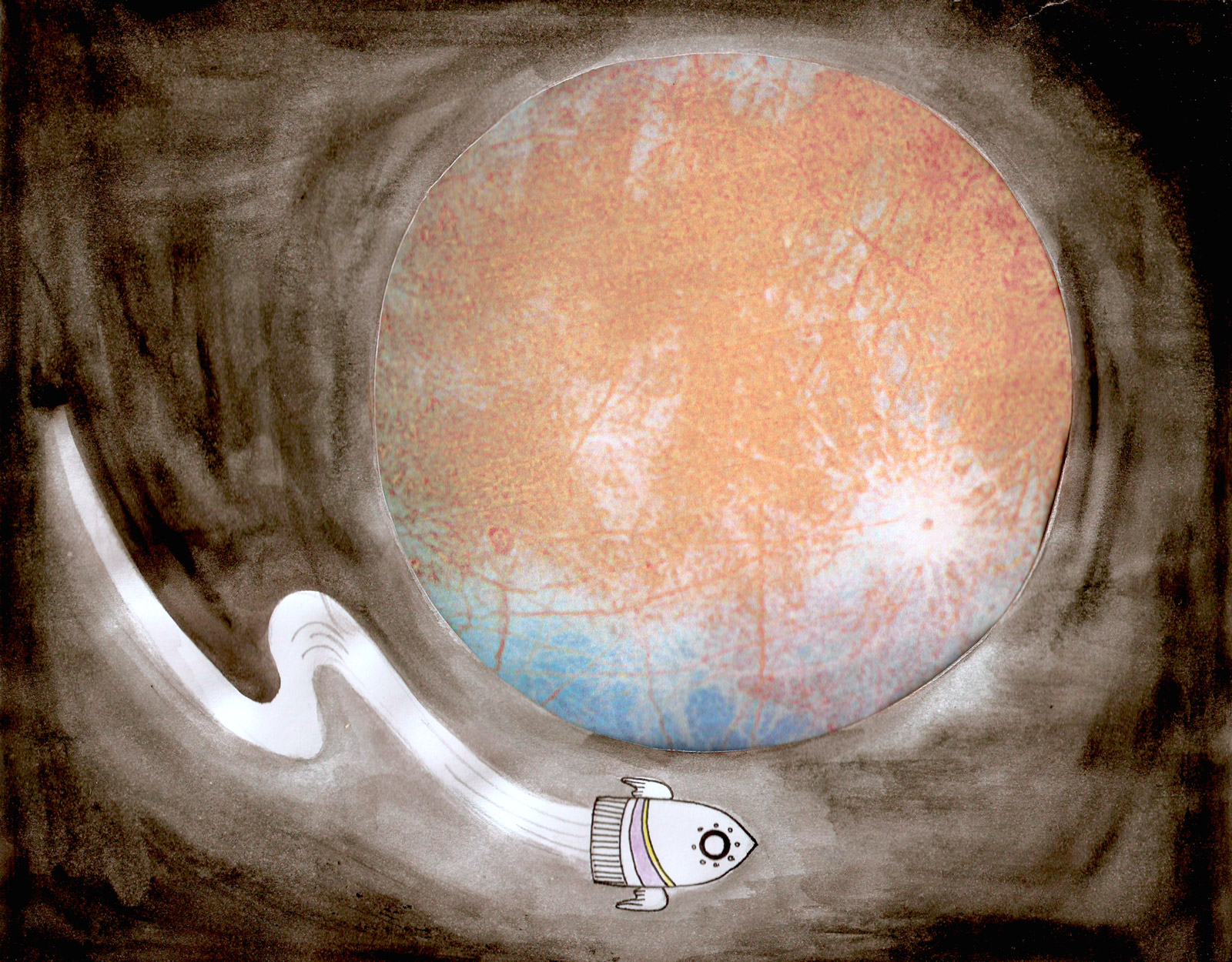 On Feb. 2 Charles Bolden, the administrator of the National Aeronautics and Space Administration (NASA), gave the first State of NASA address. Following the same format of the State of the Union address delivered annually by the president of the United States, Bolden informed the public on the condition of the agency, recent achievements, and future plans.

Held in the Neil Armstrong Operations and Checkout Building at the Kennedy Space Centre, Bolden’s podium was situated in front of three space vehicles: the Boeing CST 100, the Orion spacecraft crew module, and the SpaceX Dragon cargo module.

Bolden discussed new government support of NASA through increased funding, the historical achievements of the agency, economic benefits of space projects to the U.S., recent achievements, and planned future endeavours to take humanity even further into space.

In 2014 President Barack Obama proposed new legislation to increase NASA’s budget for the second year in a row. A budget of US $18.01 billion was approved for NASA for 2015. Obama’s proposal for 2016 supports another increase of US $500 million for the space agency. Bolden said such funding will help the U.S. remain leaders in space exploration.

To underscore the importance of the American space program, Bolden discussed the historical achievements of the administration.

Among NASA achievements mentioned is the 50-year anniversary of the first American astronaut to leave their capsule and perform a spacewalk. Ed White remained outside of the Gemini 4 capsule for 23 minutes on June 3, 1965.

Bolden highlighted that the U.S. is the first, and so far only, country to successfully land a vehicle on the surface of Mars and complete its mission. Viking 1 landed on Mars on July 20, 1976, and remained operational for 2,307 days.

The economic benefits of major space projects were central points in Bolden’s address, with reference to the private space ventures that are contributing to developing vehicles for space exploration.

The Boeing CST-100 is another commercial space vehicle designed to carry crew and cargo to low Earth orbit. Unlike the Soyuz, which has a capacity for a crew of three, the Boeing CST-100 will carry seven.

Bolden stated that in the past 12 months, NASA has engaged in five Earth science missions. The most recent is the launch of the Soil Moisture Active Passive satellite on Jan. 29. The satellite will monitor soil moisture to enable scientists to learn more about the Earth’s climate.

Missions in progress include: the Dawn mission to the dwarf planet Ceres, the New Horizon mission to Pluto, and the Juno mission to Jupiter.

NASA also has a wide array of future projects that are either planned or currently being developed.

The Orion capsule was first test launched in 2014. Bolden said NASA scientists and engineers are currently analyzing the test results. The Orion capsule is designed to enable safe exploration of deep space.

Mission plans for the future indicate that deep-space exploration has become one of NASA’s central goals. Bolden announced future plans to explore and analyze Jupiter’s moon Europa for life-sustaining conditions, land a crew on an asteroid for scientific research and resource mining, and launch the James Webb Space Telescope to see even further beyond our solar system.

“So, as I stand before you today in front of these very, very tangible examples of our progress and our future, I can unequivocally say that the state of NASA is strong,” said Bolden.

NASA appears to have an exciting future ahead, with a history of success, increased funding, several active missions, and many others which are being planned or developed.