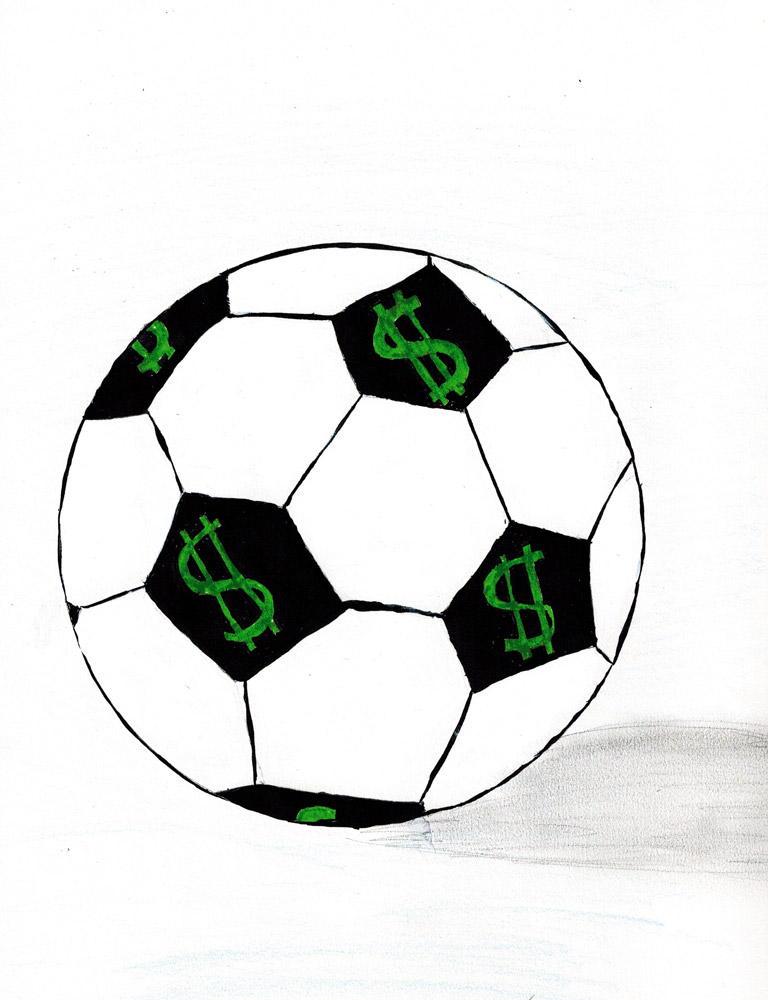 The summer of 2014 brought many prolific changes at Southampton Football Club, which finished eighth in the Barclay’s Premier League for the 2013/2014 season. Heading into this campaign, the appointment of new manager Ronald Koeman opened the floodgates for countless heated transitions during a busy transfer period.

The Saints pocketed nearly $200 million in profits since the summer of 2014 by selling off six crucial first team players, and cashed out little to replace them, which had them tipped for relegation this season. Up to this point during the campaign, Koeman’s spending hesitations have greatly paid off, as the Saints sit in fourth place in the Barclay’s Premier League.

The danger now for Southampton is not to lose footing on their Champions League spot, and, more importantly, remain strictly hesitant in resourcing to overspending, such as in the case of their latest transfer signing.

Their most recent addition, the $20 million signing of Chelsea left-back Ryan Bertrand on Feb.3rd, compensated for the loss of Luke Shaw, who left for Manchester United in a summer deal worth $50 million. The 25-year-old Englishman joins Fraser Forster, Florin Gardos, Shane Long, Sadio Mane, Graziano Pelle, and Dusan Tadic as the newest signatures in a Saints outfit, costing approximately $80 million in total.

Attackers Mane, Pelle, and Tadic, as well as goalkeeper Forster have exceeded expectations thus far into the season, and have surpassed the values of their respective price tags of approximately $18 million each.

However, the signing of Bertrand for a similar price poses a huge risk for the Saints. The over-inflation of English players is well-reflected in his $20 million fee, as his actual market value would be between $5 and $10 million.

For that amount of money, Koeman could have tempted the likes of Liverpool’s Jose Enrique, Manchester City’s Gael Clichy, Wolfsburg’s Ricardo Rodriguez, or Real Madrid’s Fabio Coentrao to arrive at the St. Mary’s.
Furthermore, despite possessing a young, highly strategic side, it could mark the start to unnecessary spending fever, escalated by the fact that Southampton has not yet filled all the gaps of its departures dating back to last summer. This potentially dangerous spending tactic may embrace Manchester City’s “quick-and-ditch” transfer strategy, supported by billionaire owner Sheikh Mansour, despite their debt in the hundreds of millions.

Even though they have had success so far this season, Southampton’s current situation does not justify big spending, even if their short term success leads to a lucrative change of club owners. If the Saints were to begin to unnecessarily spend millions more to acquire top quality players, there is a risk that the club could face long-term debt if they are not successfully domestically.

Southampton’s latest rampage up the Premier League table while maintaining positive profits resembles the trademark business ethic of Arsenal. The only difference between the two sides is the fact that Arsenal is a consistent Champions League side, while Southampton is a Premier League promoted club from three seasons ago.

If Koeman can maintain his side’s high-flying status in the Premier League table up until at least next season and continue to keep positive figures in the bank, a spot in Europe would be attainable. A place in the Europa or Champions League does call for high spending on the world’s best talent. For the time being, however, Southampton’s focus must be directed solely on their league position and the FA Cup.

In the case of Manchester City, mass spending has rewarded them with two Premier League trophies and an FA Cup since 2011. Yet for the high-flying Saints, who have not won a major trophy since 1976, mass spending in attempt to achieve glory would cast a devilish shadow over a club reaching the heavens in the Premier League table.