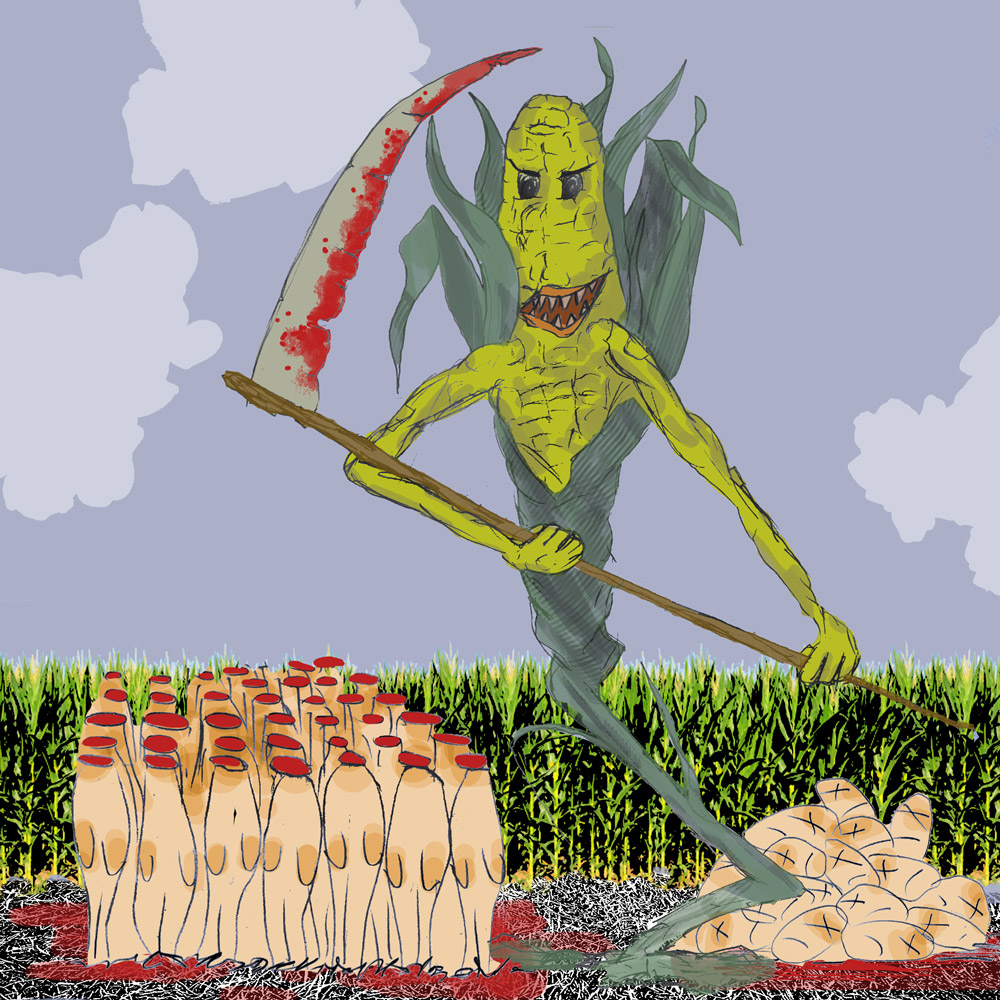 Many people on the left consider themselves to be the science-friendly side of politics and for the most part, I would say they are correct. It is generally right-wingers who advocate anti-secular public policies like teaching creationism alongside evolution in schools as if they are equally valid explanations of the our world’s biological origins and development.

People on the left are more likely to trust in a doctor’s knowledge of medical science and support mandatory vaccination of children. And when it comes to climate change, there is a much broader acknowledgement on the left than there is on the right that not only is our climate changing, but that humans are at least partially culpable for the phenomenon.

But as much as liberals love to pat themselves on the back for their rational and scientific world view, they are not without their blind spots. I would argue that the most glaring example of this is that there is a large contingent on the left which vehemently opposes the practice of genetic modification in agriculture, more commonly known as the use of or genetically modified organisms (GMOs), in our food.

The anti-GMO movement has been compared to climate change denialism for the left, and I think this is an apt comparison. Generally when speaking with someone who identifies as a left-winger on the issue of climate change, they will agree with the majority scientific consensus that climate change is real and that human activity is a factor.

It stands to reason then that most scientists must have largely agreed on this conclusion despite influence from big oil and gas companies, who would seek to downplay that their products are a cause of climate change for obvious economic reasons.

In the case of climate change, scientists are viewed as noble intellectuals championing scientific reason over corporate influence. The majority of scientists approach the pursuit of knowledge objectively, and this would include determining the safety of GMOs.

Yet amongst liberals, this reasoning often does not hold, though there is a similar scientific consensus. There is a wealth of information, much of it stemming from verifiably independent studies, which suggests that GMOs are not inherently harmful to human or animal consumption, are not inherently harmful to the environment, and could potentially have massive benefits to the agricultural industry in a world where farming will become more and more difficult as time passes.

However, when it comes to GMOs, many liberals feel that the scientific consensus can’t be trusted. Many will suggest that the majority of scientists are in the pocket of big agriculture corporations, ignoring the fact that even the much-maligned Monsanto is far less lucrative and influential than big oil companies.

This is a dichotomy I personally don’t understand, unless there is some disposition among scientists that I am unaware of which suggests those who study agriculture and biology have less integrity than those who study climatology.

I don’t mean to suggest that the anti-GMO movement is strictly a left-wing problem. There is nearly as much distrust of the technology on the right as there is on the left, which shouldn’t be all that surprising given the multitude of other scientific misconceptions on the right. But when it comes to politics, it is absolutely imperative that there be an ideological stronghold for scientific literacy.

I can’t help but feel that perhaps we have become so encumbered with talking points and political branding that there is no ideological umbrella under which science can truly take shelter.

2017 promises to be a big year for Canadian science