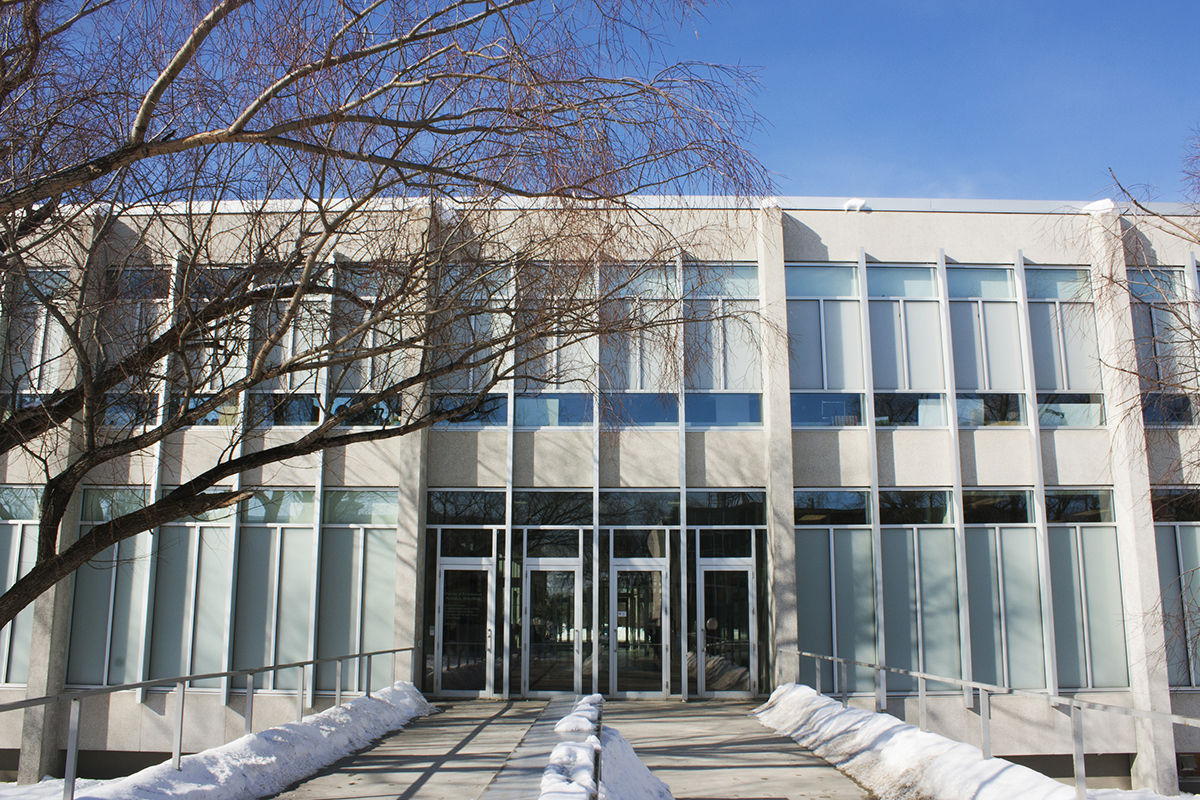 The dean of the faculty of architecture at the University of Manitoba announced today that he will not be seeking reappointment when his term ends this year. The news comes after a scathing Canadian Association of University Teachers (CAUT) report recommending that Dean Ralph Stern be terminated from any administrative or supervisory role within the faculty of architecture.

“[…] I allowed my name to stand for reappointment and did so trusting the University of Manitoba’s processes, which I consider to be fair and professional. However, a number of elements, internal and external to the faculty of architecture, have attempted to undermine the University of Manitoba processes. In my opinion, their actions have jeopardized the reputation of the faculty and the success of our students.”

The U of M administration refused to comment directly on Stern’s decision when contacted by the Manitoban. John Danakas, executive director of marketing and communications at the U of M said that president David Barnard stands by his statement earlier this month regarding the CAUT report.

“At the University of Manitoba we have internal processes where concerns of the type expressed in this report can be brought forward, investigated, and resolved. Those processes, unlike that used by CAUT, are fair, balanced and have the ability to collect and weigh complete information,” Barnard said in the statement.

“The CAUT committee’s work not only ignores these processes, it interferes with them.”

Ralph Stern, an architect with experience at several international universities including the London School of Economics , was appointed dean of the faculty of architecture in 2010.  He has faced significant controversy throughout his tenure, with students and professors complaining to administration repeatedly about his leadership and management style. Stern’s term ends on August 31, 2015.

Earlier this month, CAUT released a report detailing a “culture of fear and retribution” within the faculty of architecture under Stern’s leadership.  The CAUT investigation, which was conducted last spring and summer, was launched after several complaints from faculty members and from the University of Manitoba Faculty Association (UMFA).

David Robinson , executive director of CAUT, told the Manitoban that the organization is pleased that Stern will not be seeking another term as dean.

Among the issues detailed in the CAUT report are the circumstances surrounding the resignation of three faculty members who left due to differences with the dean. The departures include former heads of the architecture department Nat Chard and Frank Fantauzzi , the latter after taking a grievance-related leave.

“It was clear that it was not possible to work to one’s capacity in either teaching or research under the Dean’s regime and therefore a completely unsatisfying place to work,” Chard said in an email to CAUT published in the report.

The most recent resignation comes from architecture professor Mark West , who sent a resignation letter to Barnard on January 15. West resigned his position after several disputes with the dean, including Stern’s instruction that he could no longer refer to himself as the director of the Centre for Architectural Structures and Technology (CAST) at the U of M, an experimental architecture centre that he founded.

West has taken a position with the Massachusetts Institute of Technology.

Kailey Kroeker, president of the University of Manitoba Association of Architecture Students, told the Manitoban that the loss of faculty that have resigned due to Stern’s management have led to a marked increase in the ratio of students to faculty in architecture studios at the U of M.

“There have been a lot of negative affects from these political tensions on student morale in general.”

For more comprehensive coverage of the CAUT report on the faculty of architecture, check out next week’s issue of the Manitoban, which hits stands Wednesday, March 4.