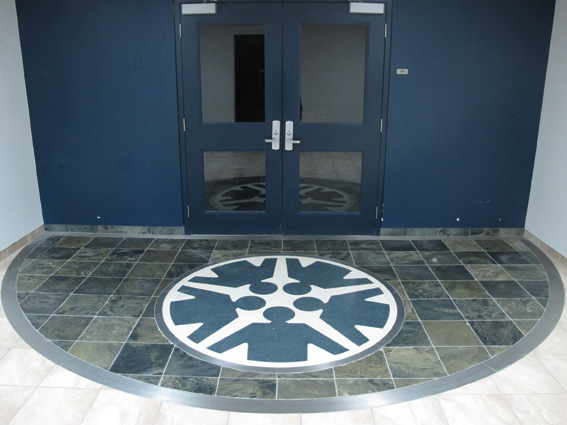 Some councillors of the University of Manitoba Students’ Union raised questions about the news of fees being withheld from the Canadian Federation of Students (CFS) by UMSU at the council’s biweekly meeting on Jan. 12.

Fees owed to the CFS are expected to amount to roughly $640,000 after including fees collected for the current winter term – which were only finalized on Jan. 19, the last date for refunds for dropped winter term courses. The amount represents the total in UMSU student fees, earmarked for CFS, collected during the 2013-14 and 2014-15 academic years.

The University of Manitoba Students’ Union has been withholding the fees as part of what the executive has characterized as an act of defiance after claiming the national student union ignored their requests to relinquish control of the umsu.ca domain name.

At the meeting, a few councillors who had not been aware of the fees being withheld asked questions of the executive about the unremitted fees.

“I just want to clarify, is that really over the issue of the umsu.ca domain?” she asked, referring to the withheld fees.

“I can say this definitely is a big issue, that we want our domain back,” Pierce responded. “And that’s been our only communication with them; we don’t get any answers unless they email us about money for them.”

Al Turnbull, UMSU president, interjected, “We’ve been trying to contact the CFS – asking questions, asking for documents, asking for our domain name for a year and a half.

“They email us, they respond to us saying, ‘Where’s our money?’ after we’ve clearly said, ‘Hey, we just want our domain back.’”

“It’s a bit of a wedge issue, but we don’t want it to be. The second they transfer the domain name we’ll pay them.”

“It’s not just the domain in that sense. There’s been a complete disregard for our communication, the lack of communication on many issues; we’ve requested [ . . . ] basic documents from them and they haven’t provided it.”

Kopp pointed out that if UMSU is shipping that money out of the U of M and sending it to Ottawa without benefit to the membership body, then “that’s not really us representing our students in [any] capacity. These students are expecting that the money goes to CFS but they’re expecting that we’re getting a service in return.”

Jacqueline Robert, Nursing Students’ Association representative, asked the executive whether or not universities had to be a part of the CFS.

“The CFS makes it much easier to join than they do to leave,” said Turnbull. “We’re in a situation where we’re a very critical local.

“Again, we haven’t considered the CFS or defederation, because in our mind, that’s not really what students want or need.”

Turnbull asserted that it should be the same simple process to defederate as it was to sign up, saying that this was presently not the case.

“I mean, you sign up for a membership at a golf course or at a gym, you should be able to terminate that membership just as easily as you signed up for it,” he said. “It’s not the reality of the CFS.”

Steven Anderson—gay, lesbian, bisexual, transgendered, two-spirited* students’ representative—asked the executive what was going to happen to the funds.

“They’re held in trust,” said Turnbull. “We don’t spend them. We don’t do anything with them. They’re just sitting in an account.

“If we wanted to leave, this is the worst way to go. A judge in Manitoba would just say, ‘This is illegal; you’ve got to pay them.’ This has nothing to do with us wanting to leave; this is about us trying to leverage some of the requests we’ve made which are really, really miniscule.”