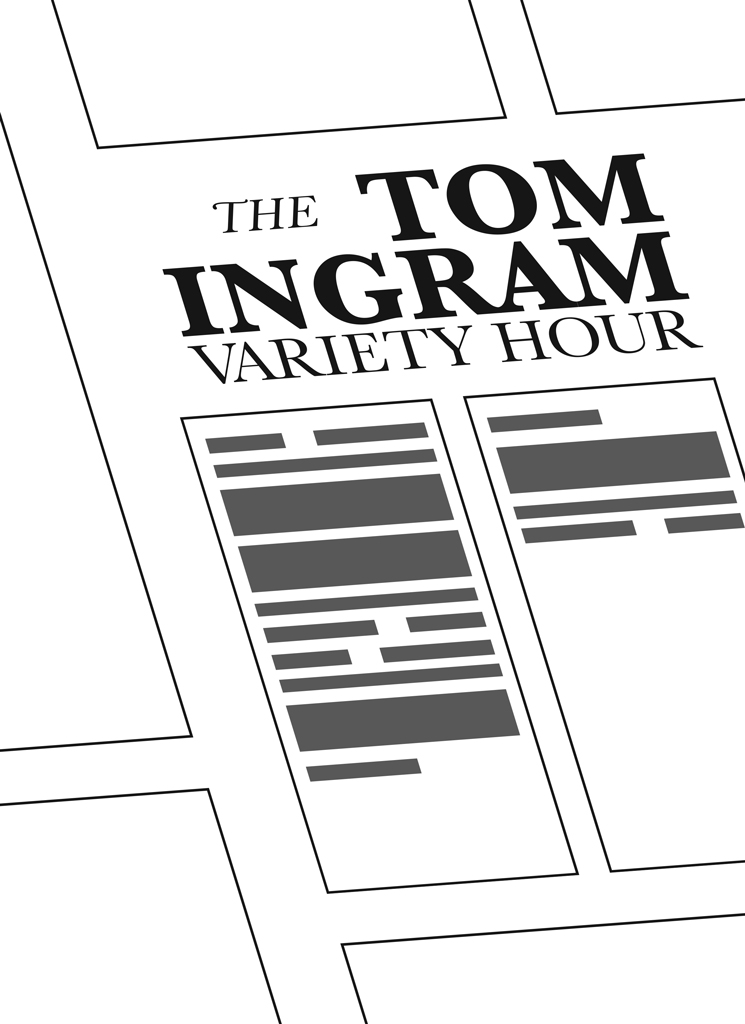 In the wake of the Charlie Hebdo shootings, a number of political tropes have renewed their currency. There has been an awful lot of talk about freedom of speech and the freedom to offend. Almost as much has been said about the alleged racism of Charlie‘s cartoonists, France’s alleged discrimination against Muslims, and the disturbing anti-Muslim backlash that has been occurring.

Given my position as the Comment Editor of the Manitoban, one of these tropes enrages me especially: the notion that covering one violent, tragic incident and not covering another reflects some insidious ideology-driven editorial policy. Whenever you cover—or, indeed, speak about—any significant disaster, someone will always wriggle out of the woodwork to criticize you for not discussing some other, more important, disaster.

As the tragedies get more horrible and more public, the probability that this will happen approaches one. These people are not, for the most part, involved in the discussion. They do not write about the issues they believe are important. They advocate for their pet issues only when current events bestow a high-profile tragedy that is supposedly less deserving of attention.

In short, they simply want to dictate what other people—and media outlets—devote their attention to, without making any meaningful contribution. “You there, with the notebook and recorder! Go and do extensive research on the political circumstances of Nigeria. And make it snappy. I haven’t got all day.”

This is a lazy cop-out, a symptom of the rankest political hipsterism.

The Manitoban is a student newspaper. That means that we rely to a great extent on volunteers – students interested in contributing to the discourse surrounding current events, students interested in a career in journalism, and community members with ties to the university weighing in on their areas of expertise.

The reliance on volunteers is doubly true of the Comment section. I am currently the only staff member of the Manitoban whose job is to write opinion articles. And much as it pains me to admit it, I don’t know everything. More importantly, I have only my own point of view to work with. A certain uniformity of opinion is already one of the great weaknesses of the student press, and it would help matters very little if I were to turn our opinion pages into the Tom Ingram Variety Hour.

I see my job as rendering my contributors’ opinions in print, to the greatest extent that I can, regardless of whether I agree with them. So I almost never reject articles that are sent to me. I have done it only twice this academic year.

But the very best we can do is publish every article that gets written and sent to us. And the sad fact is that we don’t get very many volunteer contributions. We have the resources to publish far more articles than we actually receive on a week-to-week basis. As a result, our coverage reflects, for better or worse, the thoughts and opinions of our staff and the small number of regular volunteers we have.

By this I do not mean that our coverage simply reflects our opinions on the issues. Our coverage reflects which issues we see as important enough to be worth having an opinion on. If our coverage is not diverse enough, that is because we print material written by a small number of people, and it’s more or less the same people every time.

The solution to this problem is to get more voices, and a greater variety of voices, involved in the discussion. I want to run articles about economics. I want articles written from a religious point of view. I want articles talking knowledgeably about education. I want articles discussing the local politics of far-off lands in a way accessible to Winnipeggers. I want vicious polemics and quietly well-informed dissertations that barely count as opinion pieces.

Some of these topics I see rarely, while some I have never seen in the four years I’ve been writing for the Manitoban. These are just a few I pulled off the top of my head; doubtless there are more interesting topics that would never have occurred to someone like me.

I believe that we as a student body can do better. I challenge us to do better. If you do not like how the debate is being conducted, get involved. Steer it in a different direction. Or do something – just don’t sit idly and cast aspersions at the good-faith efforts of others.

The question is often asked: “Why isn’t somebody talking about X?”

There is only one answer to this question: “Hey, I’m somebody!”

Trouble with a capital “P” / to print or not to print