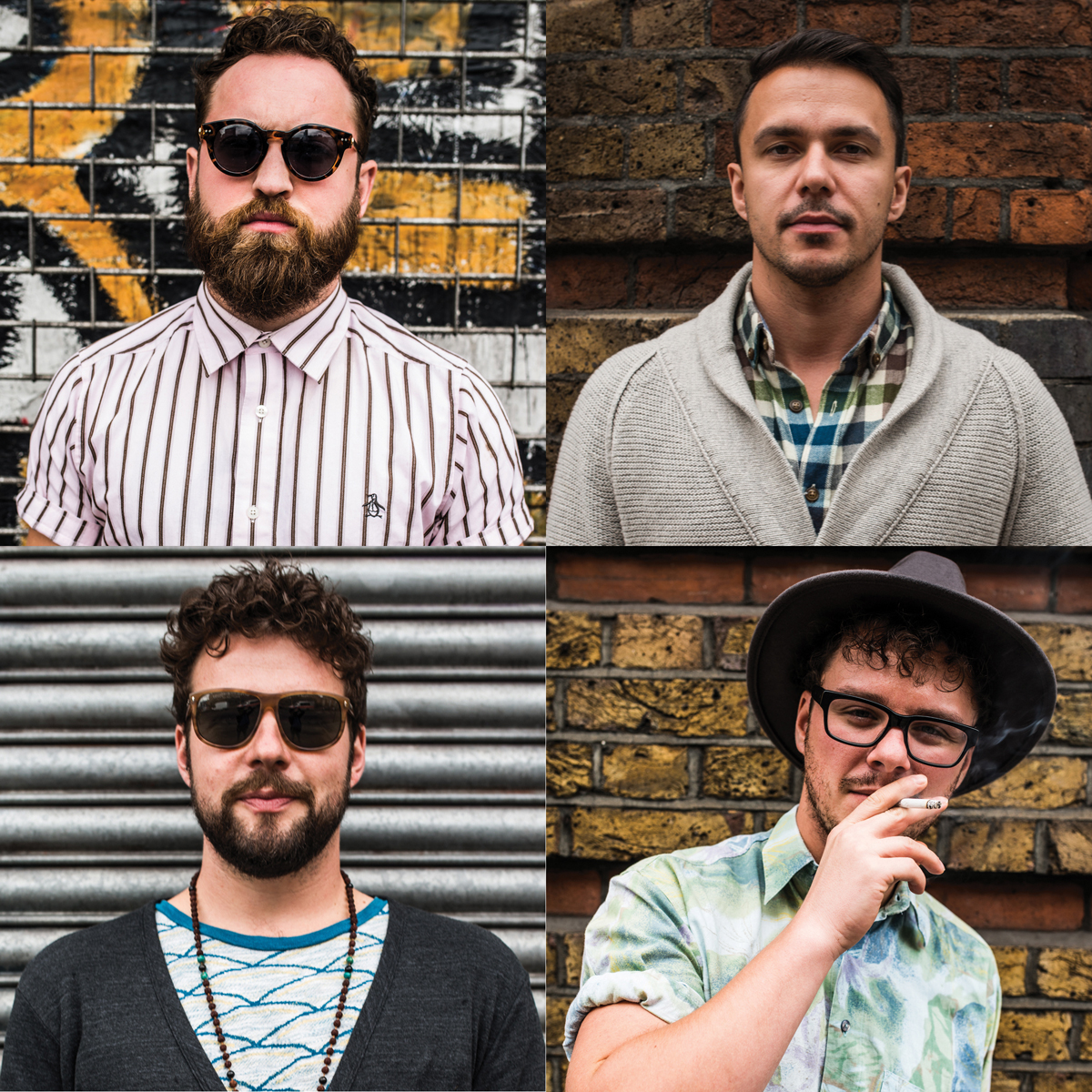 Boasting a Saskatchewan brand of indie-rock and blues music, the Pistolwhips bring an energetic live show to the Cavern on Feb. 13.

The Saskatoon-based band started back in the fall of 2010 as a collaboration between friends Rylan Schultz (vocals/guitar) and Zach Davies (bass). The original lineup of the Pistolwhips carved out a humble beginning playing one-off shows. Only after the release of their four-song eponymous EP did the members begin to see the full potential of the group.

“The response was super positive and the vibe was great so we decided to record a full album. We recruited a new drummer, Tallus [Scott], and multiple tours and festivals later here we are,” Schultz told the Manitoban.

Their debut full-length album, On Your Side, was released back in July of 2014. The album introduces a new dynamic for the band.

“The album was much more collaborative, with the majority of the songs being co-written or at least co-arranged by the whole band,” explained Schultz.

Along with unifying into a more succinct unit of musicians, the Pistolwhips saw the album as a greater opportunity to flesh out their sound. Whereas the EP was recorded in only a few weeks, On Your Side was recorded over a period of nine to 10 months.

With its 10 songs, the album breaks out in a reverb-drenched wall of guitars, a style reminiscent of early Bombay Bicycle Club songs or a heavier take on the Temper Trap’s music.

With the album in their back pocket, the four-piece plan on being on stage for most of 2015, touring Western Canada throughout the month of February, promising intense, high-energy performances.

“We take music seriously but the main reason we do all of the serious stuff is so we can get on stage and have fun with crowd,” explained Schultz.

“You can expect people getting sweaty, a lot of drinks, and a hell of a good time.”

You can listen to the Pistolwhips’ album On Your Side and debut EP at thepistolwhips.bandcamp.com. Catch the band in town at the Cavern on Feb. 13.