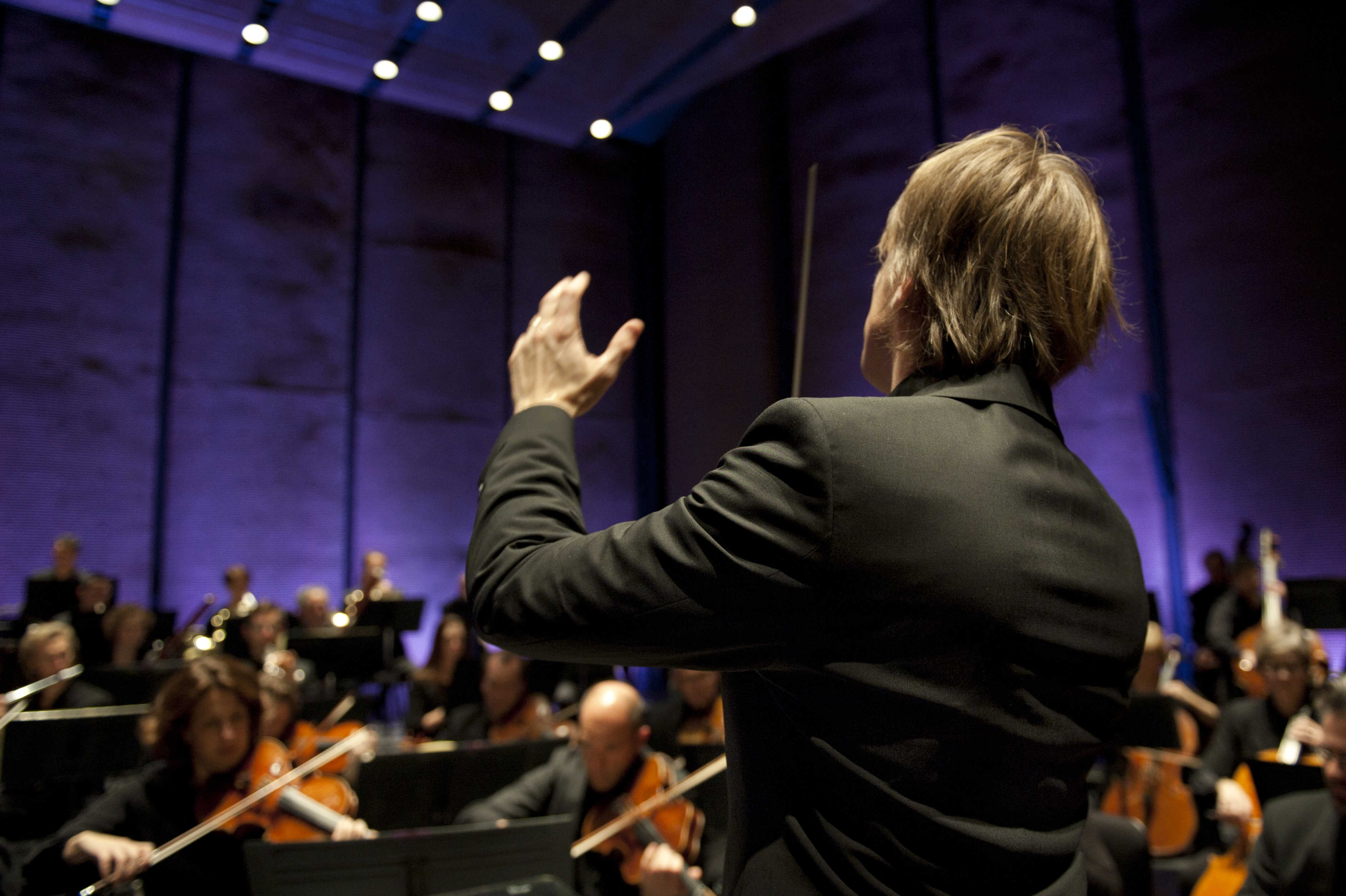 As we find ourselves smack dab in the middle of an ice age, entertainment is key to maintaining both warmth and morale. Here are two unique upcoming music festivals happening in Winnipeg that are sure to take away your 40 below shivers.

From Jan. 28 to Feb. 1, Big Fun Festival returns for its fourth year across nine Winnipeg venues.

Big Fun Festival has always been focused on Winnipeg’s local talent, and the 2015 festival lineup is no exception.

“Many of the bands that play the festival are either new or not often recognized by the mainstream media and as a festival born out of the Winnipeg music scene, it is our job to give a stage to bands that are currently inspired by the environment this city creates,” explained Big Fun artistic director Stefan Braun.

The festival has kept the same layout as in past years, with the events being spread across venues in Winnipeg’s downtown area. This year’s schedule includes shows in both established venues like the West End Cultural Centre and newer venues such as the Good Will and the Handsome Daughter.

“When it all comes together, we create a very specific experience unique to Winnipeg. Be it your favourite band playing in a space you’ve never seen, or a familiar space with a band you’ve never seen, Big Fun is constantly trying to explore Winnipeg through new eyes and ears in order to bring you a new experience in a city that can often feel bleak,” explained Braun.

“We are trying to celebrate this city and its music in one of the most brutal climates in the universe.”

Big Fun Festival runs from Jan. 28 to Feb. 1. Tickets are available at ticketworkshop.com, Into the Music, or Music Trader. For information on Big Fun Festival’s ticket pricing and show schedules, visit bigfunfestival.com.

From Jan. 31 to Feb. 6, explore events demonstrating what music can be through the annual Winnipeg New Music Festival.

The Winnipeg New Music Festival (WNMF) is a series of shows put on by the Winnipeg Symphony Orchestra (WSO). Going into its 24th year, the WNMF is the longest-running festival of contemporary music in North America.

“While past [WNMF] festivals have often focused in on one composer and a central theme, the 2015 festival really explores the full breadth of what music can be in the 21st century,” explained Alexander Mickelthwate, WNMF music director and co-director.

The WNMF has always aimed for promoting composers that force the bounds of music. For the 2015 festival, local, national, and international composers will be featured – including acclaimed Austrian composer Georg Friedrich Haas.

The festival will also feature the Arditti Quartet for two nights performing with the WSO on Jan. 31 and then solo on Feb. 1, both at the Centennial Concert Hall.

“For the last 40 years [the Arditti Quartet] have defined the standard of playing new music and are almost like the ‘Apple’ of the music world due to their attention to detail in the pursuit of perfection,” described Mickelthwate to the Manitoban.

While the focus of the WNMF is music as an art, shows—such as A Frenzy of Sound on Feb. 5, with Canadian composer Nicole Lizée mixing electric and acoustic sounds with a live video performance—aim to create a unique multimedia experience.

For Mickelthwate, the WNMF gives local music enthusiasts a greater knowledge of the contemporary music scene.

“One of the things that sets the WNMF apart not just from other Winnipeg festivals, but also from other Canadian music festivals, is its scope ranging from local through national to international,” said Mickelthwate.

“This scope not only gives Winnipeggers a real sense of what is happening on the international scene but also helps keep Winnipeg in that scene.”

The Winnipeg New Music Festival runs from Jan. 31 to Feb. 6. Tickets and passes are on sale now and are available at wnmf.ca/tickets. For information on WNMF venues and scheduling, visit wnmf.ca.