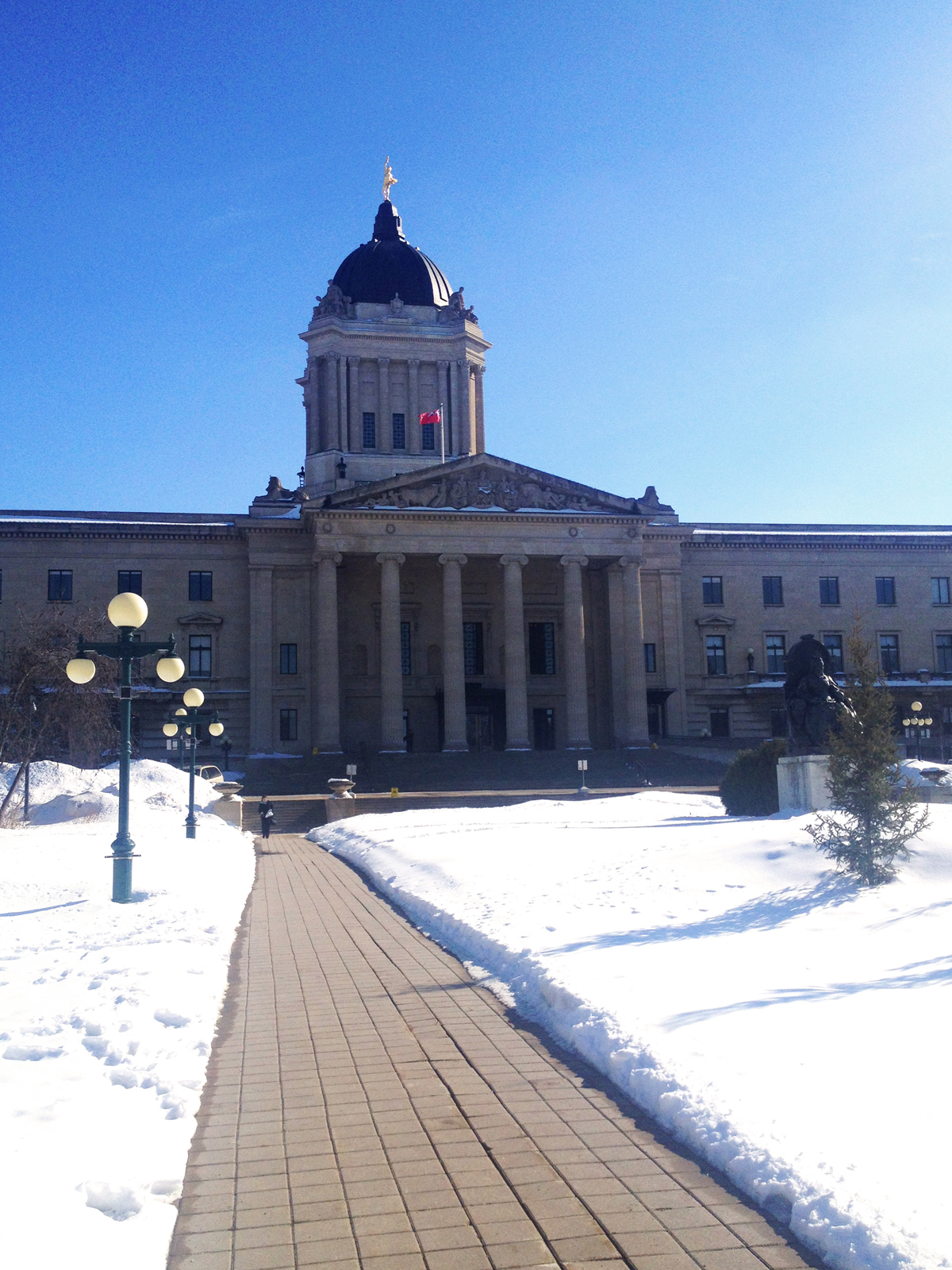 The province has created an arm of government responsible for directing the long-term vision of Manitoba’s post-secondary education system. After dissolving the Council on Post-Secondary Education (COPSE) last year and replacing it with the advanced education advisory committee under the department of education and advanced learning, the new group begins its work this week.

“Through this change, the department now directly oversees the allocation of funding to colleges and universities, ensuring that funding is directed to programs and services that meet the needs of students,” said Peter Bjornson, the minister of education and advanced learning, in a statement provided to the Manitoban.

The first meeting of the new advisory committee is scheduled for Jan. 20, according to Zach Fleisher, chairperson of the Canadian Federation of Students-Manitoba (CFS-MB). At that time, the new advisory committee will meet to establish the terms of reference and the direction that the committee will take as part of this opportunity for various stakeholders to provide strategic advice to the minister responsible for setting education policies in Manitoba.

New education advisory committee
Since 1997, COPSE acted as an intermediary between post-secondary institutions and the Manitoba government, reviewing and approving programs and providing advice and policy direction to the province.

The changeover was implemented under the direction of James Allum, the former minister of education and present minister of justice and attorney general.

When the COPSE Act was repealed, the minister of education assumed the role of the council, establishing the advanced education advisory committee to give advice to the minister for improving the post-secondary education and advanced learning system.

Bjornson said that, “Unlike COPSE, which had been responsible for the day-to-day functions of funding allocation, program approvals, and public reporting, the new minister’s advisory committee will be entirely focused on the long-term vision for the post-secondary system in Manitoba.”

“They moved most of the functions of COPSE within the office of the minister,” Fleisher told the Manitoban, adding that the advisory committee would provide advice to the minister directly as part of the department of education.

“The legislation was also designed to better streamline the program approvals process, allowing institutions to adapt their programming more easily to the changing demands of the labour market and to align their offerings with the wider educational system,” reads the statement from Bjornson.

Students set to suggest
Manitoba’s Advanced Education Administration Act states that the minister is to appoint at least five persons to the advisory committee.

In total, Fleisher said that there are 11 positions on the new committee, each appointed by Bjornson. The 11 appointed committee members include a wide range of representatives from the education field in Manitoba, such as U of M president David Barnard and a representative from the Manitoba Teachers’ Society.

Fleisher, who was also appointed, is the only student representative on the advisory committee.

“The CFS represents students on the committee,” Fleisher said about his role representing post-secondary student members from the U of M, U of W, Brandon University, and Université de Saint-Boniface.

“We pushed to have a student representative on the group,” said Fleisher. “When they took apart COPSE they weren’t entirely sure what scope the advisory committee would take, so we encouraged the government [ . . . ] to have us there.”

Fleisher said, “I will be bringing forward the discussions that we have on the committee level to our board and at the same time listening to our board to look at what they want.”

With each university having representatives on the CFS-MB provincial executive, Fleisher spoke to the significance of his role to communicate between the student members and the advisory committee.

On the provincial executive, the representative from UMSU is the union’s vice-president external, Christian Pierce, who said that he will continue to have open dialogue with the chairperson regarding the committee.

Organizations overlooked
In the fall, Pierce said UMSU sent a letter to the minister of education and advanced learning, advocating for student representation on the new committee.

“It is good that there is at least one guaranteed spot for student representation on the committee,” said Pierce, adding that ideally, there would be one position held by each major student organization.

The current legislation is for a minimum of one student representative from post-secondary students, according to Pierce.

“We hope that [the committee] will be expanded,” he said. “It has not been determined, though, at this time.”

Prior to its elimination, UMSU would present to COPSE on an annual basis in regards to university funding, according to Pierce.

“It was one 30-minute presentation that would provide COPSE with recommendations on how funds should be allocated with respect to what UMSU believed would be the top priorities,” Pierce said, adding that other major student organizations, including the U of M Graduate Students’ Association and the U of W Students’ Association, also presented to COPSE.

Pierce said UMSU did not feel that COPSE was an efficient way to conduct consultation between UMSU and the provincial government, adding that the new advisory committee was regarded as an opportunity for improvement.

“We viewed it as an opportunity to reduce a step in an already complex process where issues with [post-secondary education] could be addressed more directly to the minister of education and advanced learning, depending on how the new advanced education advisory committee is going to be structured in terms of student representation,” he said.

“There doesn’t seem to be a direct focus of funding within this legislation, so it remains to be seen how this will alter lobbying efforts for more [post-secondary education] funding moving forward.”

The previous COPSE model would often result in a lack of oversight, Pierce added.

“In the past, the minister’s office would implement a change with little to no heads up and we would be forced in a position to react instead of offering recommendations before changes are implemented,” he said.

“The committee could be an efficient mechanism to have the minister have new initiatives reviewed by it first before being implemented.”

However, despite opportunities for improvement under the new advisory committee model, Pierce said post-secondary education issues could be downplayed given that post-secondary and K-12 issues are now grouped within the same government office.

“The minister is conducting meetings at the end of this month to try and finalize the structure of the committee,” Pierce said, adding that UMSU is hoping to get a representative added to the committee.

“We would also recommend that the structure of the committee truly represent all students in the province equally and have meaningful consultation with all the respective student organizations.”