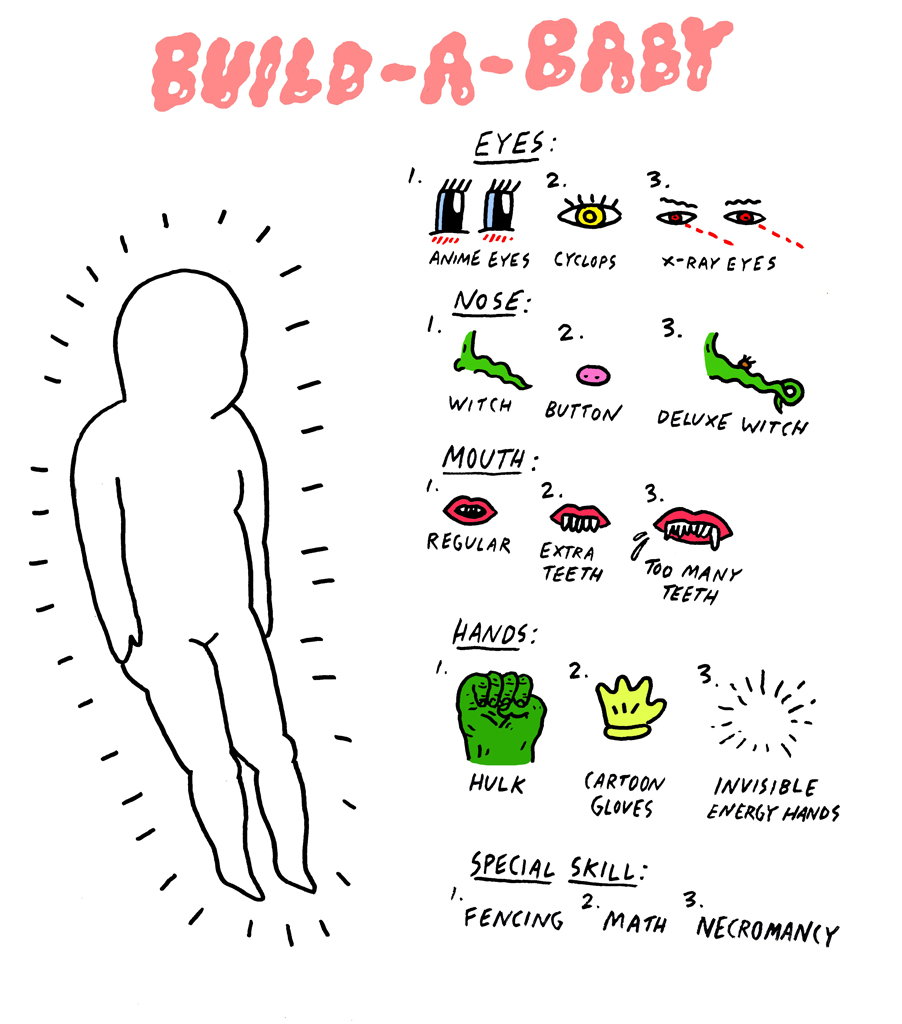 Recent developments in the field of genetics have made it possible to precisely edit DNA in mice, creating the need for a discussion of the ethical implications of the technology.

Anthony Perry, an expert in cloning, has used CRISPR technology successfully in experiments with mice at the University of Bath. The procedure is performed within three hours of egg fertilization using Cas9 to precisely alter DNA. The mice in the experiment then showed successful replication of the altered DNA.

In an interview with the BBC, Perry said, “It is approaching 100 per cent efficiency already, it’s a case of ‘you shoot you score.’”

This development is a potential step forward in germline gene therapy, allowing for the selective removal of genetic material, which is responsible for inherited diseases or conditions. Cystic fibrosis, haemophilia, and colour blindness are such examples.

Once an inheritable disease is eliminated in meiotic cell DNA, it can no longer be passed down to the next generation.

While precise and accurate germline gene therapy sounds purely beneficial, since it may eradicate many currently incurable conditions, the treatment is not legal in many countries including Canada, the United Kingdom, and Australia.

This is due to the many potential ethical implications of the procedure. Ethical considerations include: Are the benefits greater than the risks? Are individual human rights considered? Is it accessible and affordable? Is it needed?

It has already been mentioned that many hereditary diseases can be eliminated with germline gene therapy. Those opposed to manipulation of DNA in order to eliminate hereditary disease may argue that altering DNA at the meiotic stage may create unknown mutations or consequences, which will then be passed down to future generations.

If the procedure is not performed correctly, it may produce unwanted results worse than the condition eliminated.

The rights of unborn children, or fetal law, is a highly controversial topic. In the American Convention on Human Rights, humans have legal rights at the moment of conception. An unborn child would not be able to give consent to genetic modifications. However, those in favour of DNA manipulation could argue that an unborn child would have no control over which genes it would inherit anyway.

Economic benefits of eradicating inheritable diseases would free up many of the financial resources currently being used to treat diseases in health care systems. However, a social imbalance may occur if germline gene therapy is only accessible to those who could afford it, potentially creating even more disparity in social equality.

Additionally, it is possible for DNA manipulation to be used not only for the eradication of disease but for specific traits to be selected by parents which are deemed to be more appealing. This could include physical characteristics such as hair colour, eye colour, skin colour, or even pre-disposition to talent or ability. If a generation of athletes were born with genetic modifications that make them even better athletes, anyone who does not have selective gene therapy may be at a disadvantage.

The consequences of genetic manipulation are frequently explored in mainstream media.

In the 1997 sci-fi drama Gattaca, the very premise of the movie is that of a future society in which genetic engineering has become ubiquitous, and parents are able to choose freely which characteristics their children are born with. The main character, Vincent Morrow, is at a disadvantage as he was born the “natural way.” In the movie, Vincent aspires to be a celestial navigator, but genetic discrimination prevents him from pursuing his dreams. “Invalids,” those born without genetic engineering, are discriminated against and considered a lower class. Despite being qualified intellectually, emotionally, and otherwise, the only way he is able to achieve his dream is by impersonating someone with better DNA.

On the ethics of human genetic modification, Perry commented to the BBC, “on the human side, one has to be very cautious.”

Todd & the Book of Pure Evil