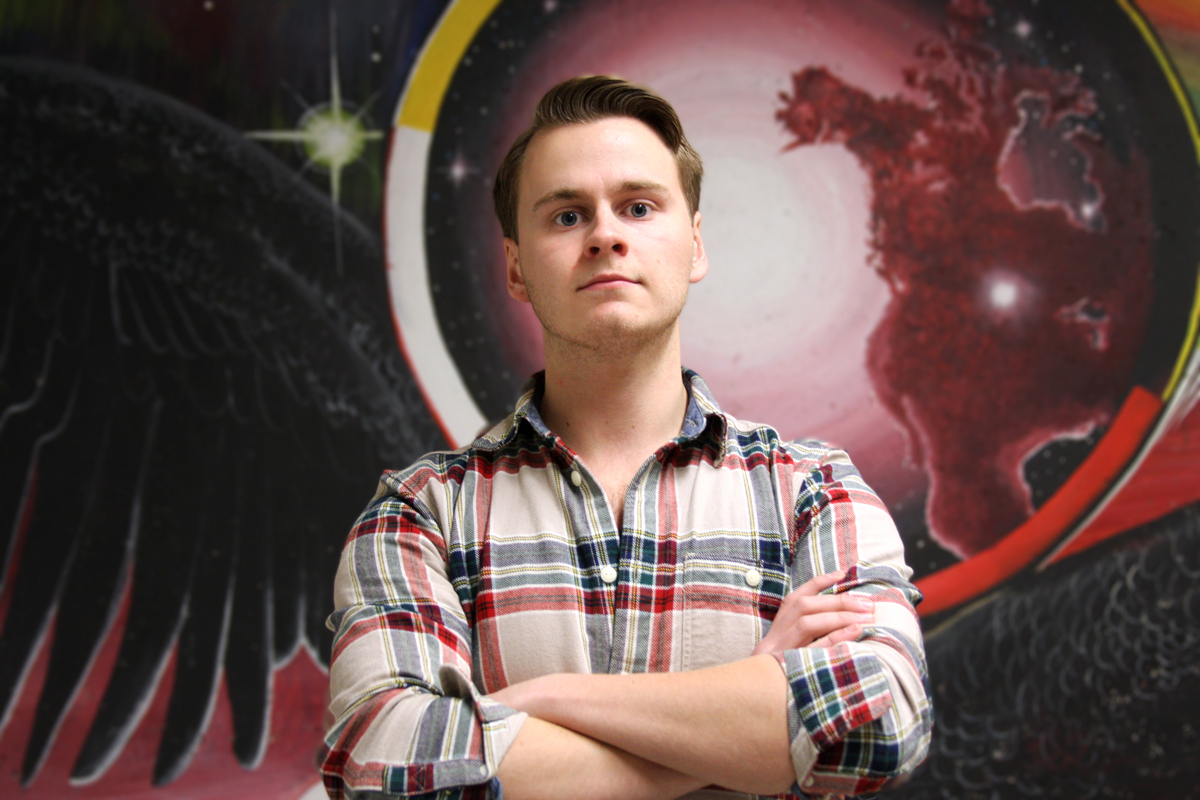 “They’ve stated that they are going to be neutral and I think that’s just unacceptable as a union that is supposed to represent students,” said Ian McDonald, a third-year philosophy student at the U of M.

“This is an issue that will obviously be detrimental to all students,” said McDonald. “I don’t know their justification for this. Really, there isn’t a justification.”

Last Wednesday, a public assembly was held at the U of M as part of the “Stop the Cuts” campaign organized by U of M students in conjunction with the Canadian Federation of Students-Manitoba (CFS-MB). The public assembly provided information to U of M students about the cuts, which are set to average four per cent this year and four per cent next year, affecting both academic and non-academic units across the university.

Following the assembly, a student meeting was held to plan for future action surrounding the budget cuts.

The cuts have sparked criticism from a range of groups representing U of M students, staff, and faculty. Critics include the Canadian Union of Public Employees local 3909—which represents sessional academic workers and teaching assistants—CFS-MB, U of M Graduate Students’ Association, and the University of Manitoba Faculty Association.

In addition to these groups, the University of Winnipeg Students’ Association (UWSA) has condemned the impending cuts.

Kopp on union responsibilities
Jeremiah Kopp, UMSU vice-president internal, attended the public assembly on Nov. 26 and came away concerned about what he characterized as a preponderance of University of Winnipeg students and activists at the event.

“Budget cuts are an important subject for the University of Manitoba students,” Kopp said.

“I think the UWSA should mind their own business and stick to the University of Winnipeg issues, and the democratically elected University of Manitoba Students’ Union executives should be looking after student interests on our campus.”

According to Kopp, the staunch opposition expressed by CFS-MB, UMFA, and others does not adequately take into account the university’s complex budget outlook, limited revenue sources, and the need to balance competing priorities at the U of M.

“We will stay neutral on political issues,” Kopp said.

“It is too early yet to have a deliberate response.”

Kopp argued that UMSU’s role is to be a mediator between various conflicting political interests. Furthermore, he said he rejects the involvement of CFS-MB in issues concerning U of M students.

“My view of UMSU’s role is one of a mediating and clear voice to cut through various political interests,” Kopp said, adding that there is significant room for common ground between U of M administration, students, and faculty.

Rorie Mcleod Arnould, UWSA president, was also present at the “Stop the Cuts” assembly. He said that the UWSA has a direct interest in opposing the cuts given that the U of M consistently receives more money from the provincial government annually than the University of Winnipeg.

“If the University of Manitoba administration is squandering public funds, that limits the ability of [the U of W] to get more money to offer services to [its] students,” Mcleod Arnould told the Manitoban.

“It is my problem. It’s everybody’s problem. How public institutions spend money is not something that Jeremiah Kopp or UMSU have sole jurisdiction over.”

Accounting for the cuts
Among the information presented to students gathered at the public assembly on Nov. 26 was a budget analysis by Cameron Morrill, U of M associate professor in the department of accounting and finance.

Morrill argued that the U of M operating budget shortfall—estimated by administration to be over $10.5 million for the 2015-2016 academic year—is the result of transferring operating budget surpluses into other areas, like capital assets.

According to Morrill’s presentation, the U of M transferred $56.6 million from its general operating fund to capital assets in 2014. Capital assets constitute the “acquisition of, or renovations to, buildings, land, office equipment and furniture, heavy equipment, etc.”

“I think that students, once they see the potential impact of these cuts, will see the role of the CFS in opposing them.”

However, not all students see the benefits of the CFS-MB stance.

Mark Stewart, fourth-year political studies student at the U of M, agrees with Kopp that a balanced approach to the budget cuts controversy is needed.

Stewart was the 2013-2014 president of the U of M Arts Student Body Council and worked as campaign manager for the “Refresh” slate of UMSU candidates that was elected earlier this year.

“We, as a student body, need to decide whether we want a cheap education or we want a good education. We can’t have both,” Stewart said.

He added that low tuition fees in Manitoba—coupled with unreliable increases in the annual operating grant from the provincial government—has put the U of M in a budgetary bind.

“The way the provincial government’s budgets have been looking, it’s entirely insane to expect there to be a sharp increase in funding towards education issues. It’s unacceptable for us to believe that the onus for paying for education should fall on the government because what we’ve got right now is still one of the cheapest educations in the nation.”