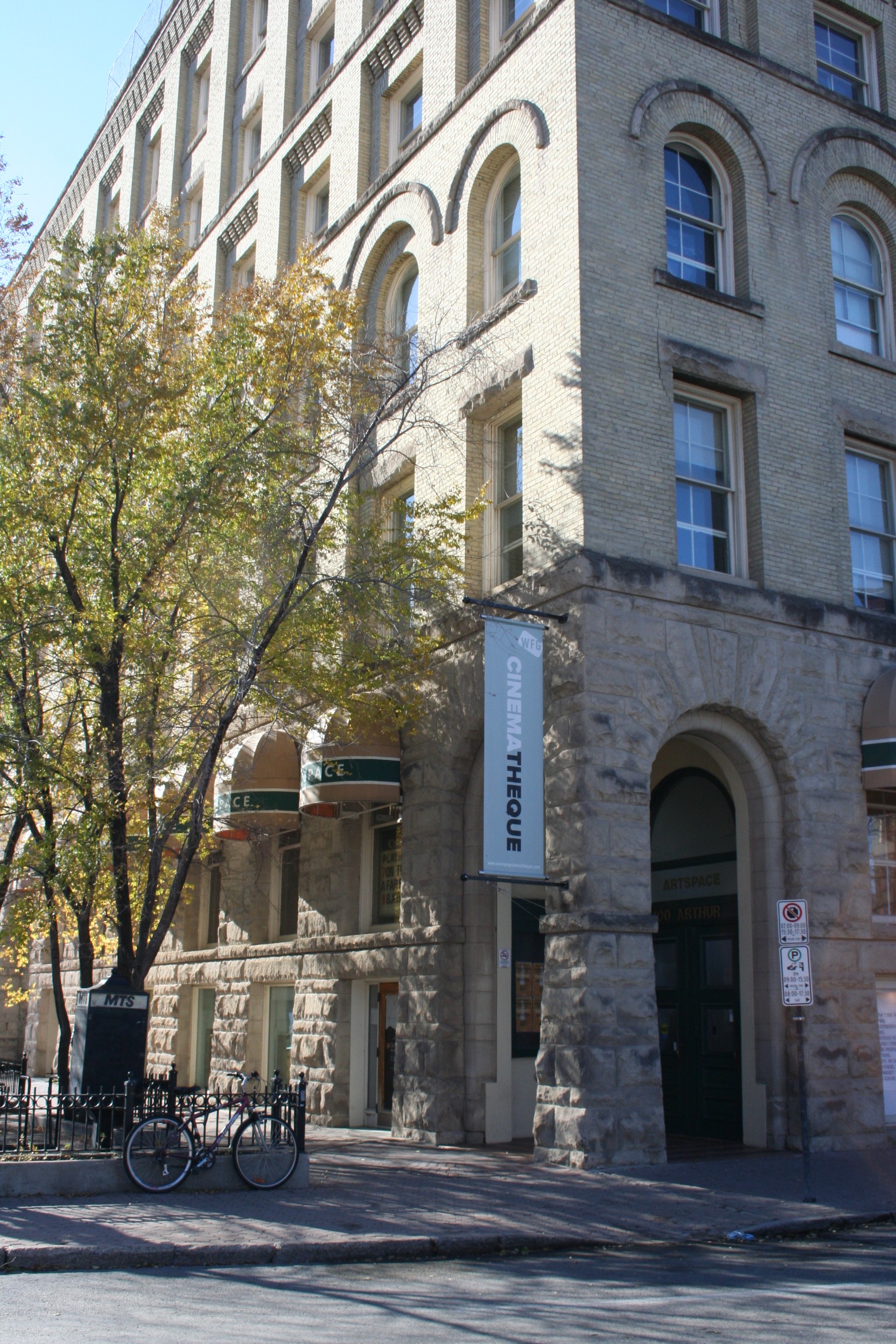 First Fridays in the Exchange offers Winnipeggers the once-in-a-lifetime opportunity to see inside the private quarters of an artist’s studio – or in this case, a once-a-month opportunity.

Modelled after the First Fridays seen in other major cities across Canada and the United States, First Fridays in the Exchange breaks down the wall between the patron and the artist.

“One of the artists who started First Fridays went to the event in Kansas City and saw all these people lined up in that city’s art district, wanting to get inside and see all the art and different medias,” says Sarah Swan, an organizer of the event.

“And she thought, Winnipeg has such a thriving art scene, so why not start a First Fridays here, especially because our art district is all in one area, the Exchange.”

In its four years of existence, First Fridays in the Exchange has seen an exciting influx in the number of Winnipeggers attending each month.

“It grew; people were really excited about coming down and being allowed to see inside an artist’s studio because it is a private and vulnerable space.”

The interest of the public has also allowed the event to expand and include an educational annex.

“We got feedback from the public saying they loved seeing the galleries and loved seeing the art, but they felt sort of ill-equipped to understand what they were seeing. There’s an intimidation factor there sometimes, especially with contemporary art or conceptual art [ . . . ] So we started the Art Talk/Art Walk program at the Free Press Café.”

The Art Talk portion features an array of events, ranging from showings and discussions of specific artist’s work to live interviews and demonstrations.

The November installment of First Fridays is entitled “Matching the Sofa,” and will aim to deconstruct the notion that only the financially well off can be art connoisseurs.

Elise Dawson will speak about learning how to develop a taste in art; Larry Glawson from Martha Street Studio will discuss the different forms of printmaking, such as silk-screens, lithographs, and etchings; and Richel Davies will round off the Art Talk portion of the evening by explaining the artistry of collecting art on a budget.

But the night does not stop there.

“Some of the studios that are going to be open that night are going to have printmaking demonstrations. So they’ll be doing a live pull of a print in front of the audience to show how it’s actually done, to show the magic happening. Some artists have things for sale, and some just set up a little gallery. And some artists are brave enough to show work in progress,” explains Swan.

To add to the buzz of the night, most galleries in the Exchange align their openings with First Fridays. Shops and restaurants have also jumped on board the program.

“The other aspect of First Fridays is some of the shops and restaurants will also extend their hours. So you have Tara Davis Studio Boutique that’s also open late, and you have the Haberdashery, and the different coffee shops that stay open – and Tiny Feast too.”

The cluster of culture found within the Exchange on First Friday nights has broken down the wall between the artists and the public, helping to make the art world more accessible and comfortable.

“The biggest thing for me that’s the most personally gratifying is occasionally I’ll get a comment from somebody who comes and says to me, ‘Ever since I’ve been coming to these events, I’m no longer intimidated about art.’ And that’s what we’re trying to do, that’s our main focus – to build a bridge between regular Winnipeggers, if you will, and the artist community.”