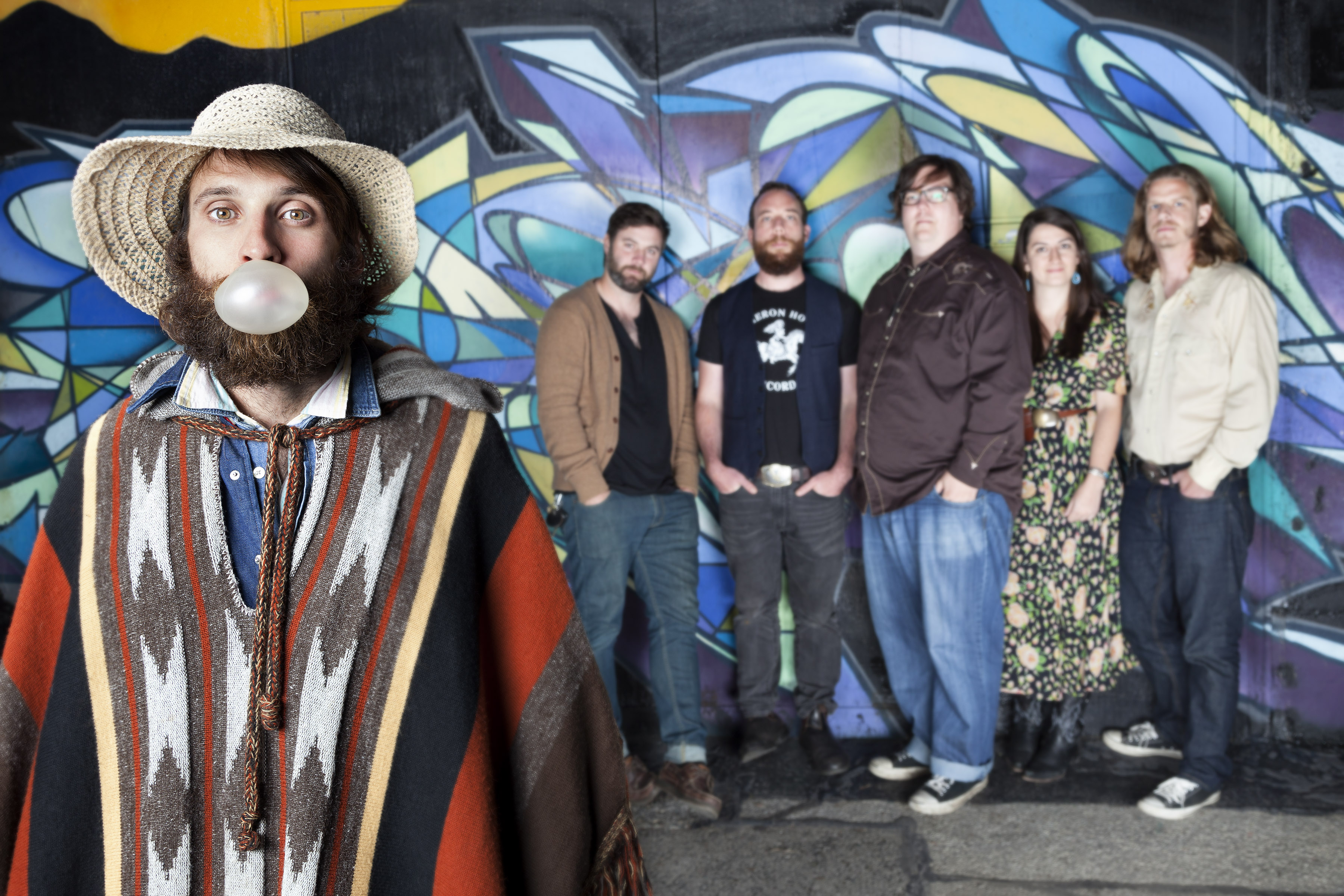 Toronto-based band, the Strumbellas, have seen massive success this past year. Between their Juno win for “Folk and Traditional Album of the Year,” their Sirius Indie Award for “Folk/Roots Album of the Year,” and being long-listed for the Polaris prize, this band is dominating the music scene.

Although their latest album, We Still Move on Dance Floors, has received the best feedback, lead vocalist Simon Ward says either of their albums could have received such a decorated response.

“Some of the songs on this record were actually written before the first EP (The Strumbellas, 2009) even came out. So it’s kind of weird because I don’t see that we’ve progressed really, in terms of the songs we write,” Ward said to the Manitoban.

“I think you could take songs from the last record and interchange it with the other record and you wouldn’t even miss a beat.”

The major difference with their new album is the larger production and the new producer, Ryan Hadlock, brought in to pilot the project. Hadlock—producer of the Lumineers’ eponymous, chart topping album — brought a bigger, fuller sound to the six-piece band.

We Still Move on Dance Floors ranges from the rocking and rollicking “Did I Die” or “Home Sweet Home,” to the quieter, more intimate “The Fire” – the latter favourited by Ward.

During their performance of “The Fire” at the Park Theatre, the Strumbellas illustrated their wide musical scope – opting to play the number acoustically and unplugged to showcase the strong lyrical and vocal abilities of Ward.

Paired with the intimacy of the Park Theatre—though it would have been brilliant in any venue—the ballad showcases the versatility fuelling the Strumbellas success, both in studio and on tour this year.

Despite their extremely lucrative year on the road, including performances and workshops at the Winnipeg Folk Festival, Ward looks forward to their upcoming break and returning to his favoured endeavour – writing.

“Over the break, I’m going to try and write and get this next record ready to go so we can record it and release it as soon as possible. That’s all that’s on my mind right now – making the best record we can possibly make.”

Though his song-writing process may be unorthodox—citing songwriting locations such as in the bathroom, brushing his teeth, or watching Naked Gun in the tour van for the millionth time—writing is where Ward’s true passion lies; he is always looking forward to the next song he will write.

“What excites me is having a new melody to make a new song; that’s what excites me the most. The other songs were written and they were recorded and they’re on a record. But for me, the excitement is having something new come up and being able to work on something that you hope is better,” said Ward, grinning from ear to ear.