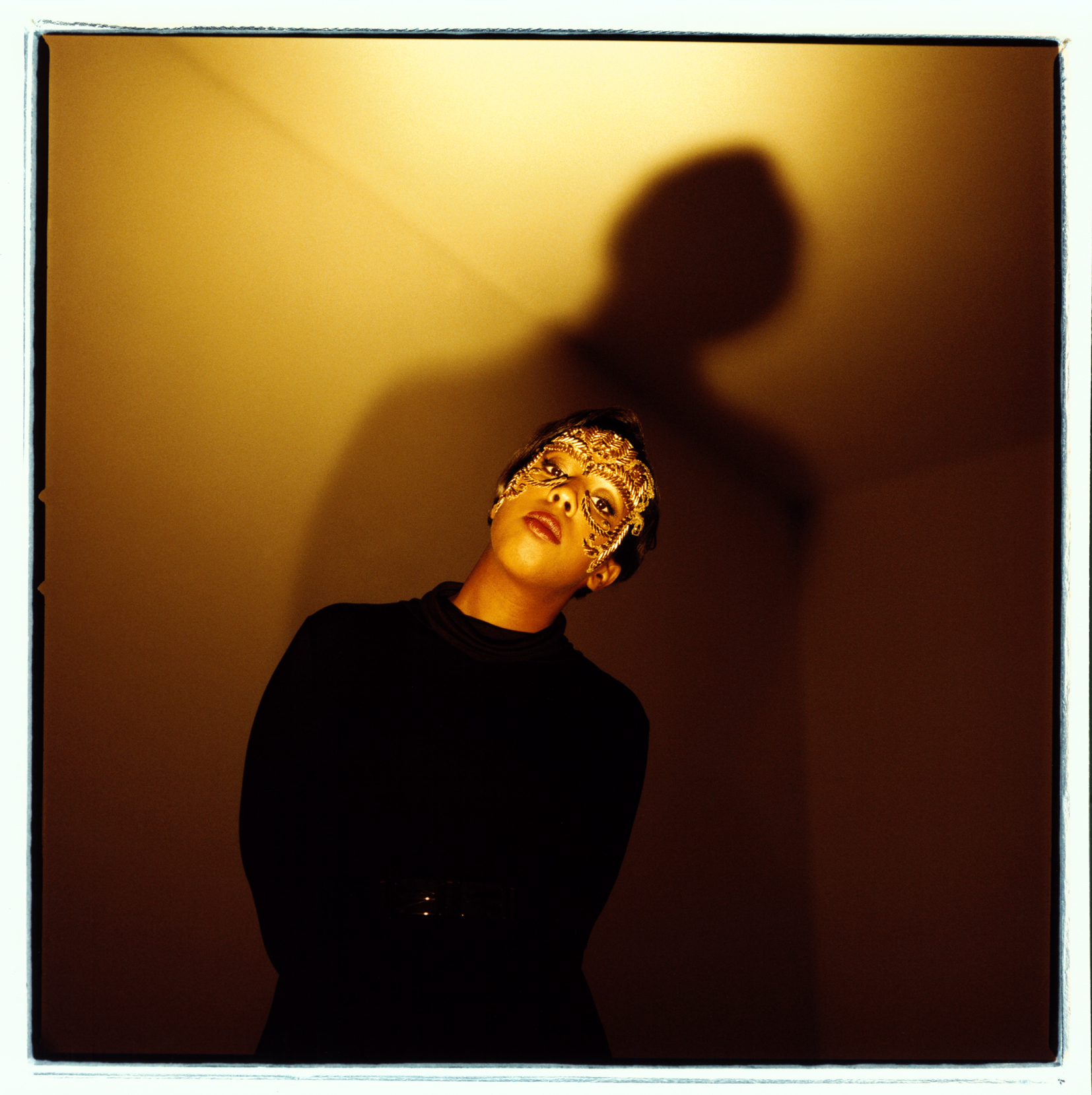 Hailing from Toronto, Al Spx—better known as Cold Specks— expands the possibilities of what a singer-songwriter can be. Coinciding with the release of her second album, Neuroplasticity,on Aug. 26 of this year, Spx and her five-piece band will be performing her soulful music at the Park Theatre on Nov. 30.

Cold Speck’s debut album, I Predict a Graceful Expulsion (2012), quickly put Spx and her R&B-inspired indie rock music on the map. Singles such as “Blank Maps” and “Holland,” which primarily focus on Spx’s soulful voice, soon caught the attention of music critics across Canada, earning her a spot on the 2012 Polaris Music Prize short-list.

For Cold Speck’s sophomore album, she found solitude in a cottage in Wick, England. After time off between a North American and European tour, Spx found it difficult to get the song-writing sparks flying.

“I’d been staying in London at the time and wanted some space to write songs. I was finding this impossible in London,” explained Spx to the Manitoban.

“It was my friend [British producer] Rob Ellis who suggested his friend’s cottage in Wick.”

For three months, off and on during England’s winter, the singer-songwriter found herself heading to the cottage to work on songs for her sophomore album.

“The time I was there was entirely devoted to creating. I’d wake up and make breakfast. I’d then hop on the old piano or pick up my guitar and make things happen,” said Spx.

Sophomore albums have a reputation for making or breaking the continued success of a popular artist. While a band such as Vampire Weekend may rise to the occasion (see 2011’s Contra), other acts such as Best Coast may crack under the pressure and release an album that fails to capture the imagination in the way its predecessor did.

This has lead artists to feel pressured when constructing the ever-important second album. Cold Specks rose to the occasion with ease.

“I think that’s only natural. I don’t think there’s any harm in a little pressure,” said Spx to the Manitoban.

“I can only make the best music I can and hope the rest works itself out.”

The result is Neuroplasticity: ten tracks that fuse R&B, indie rock, and soul. Although Spx’s voice remains at the forefront of the music, one is immediately made aware of the album’s experimental instrumentation.

Tracks such as “Absisto” exemplify the continuation of Cold Specks’ music. Featuring a distorted piano riff and a wall of delayed electric guitars, the ear is immediately drawn in by an eerie synth line that would feel at home on an Air or Queens of the Stone Age record.

Cold Specks made a clear statement when “Absisto” was released as Neuroplasticity’s first single. With a new sound, Spx wanted an album title that communicated the change in her musical style.

“I had realized that the record sounded quite different than the first [record] and so I wanted a title that would reflect change. I felt as though a creative rewiring process had taken place,” said Spx.

“Neuroplasticity is the process by which the brain rewires itself. I thought it was a fitting title. It implies an aesthetic change.”

All the City’s a Stage : Hot Thespian Action