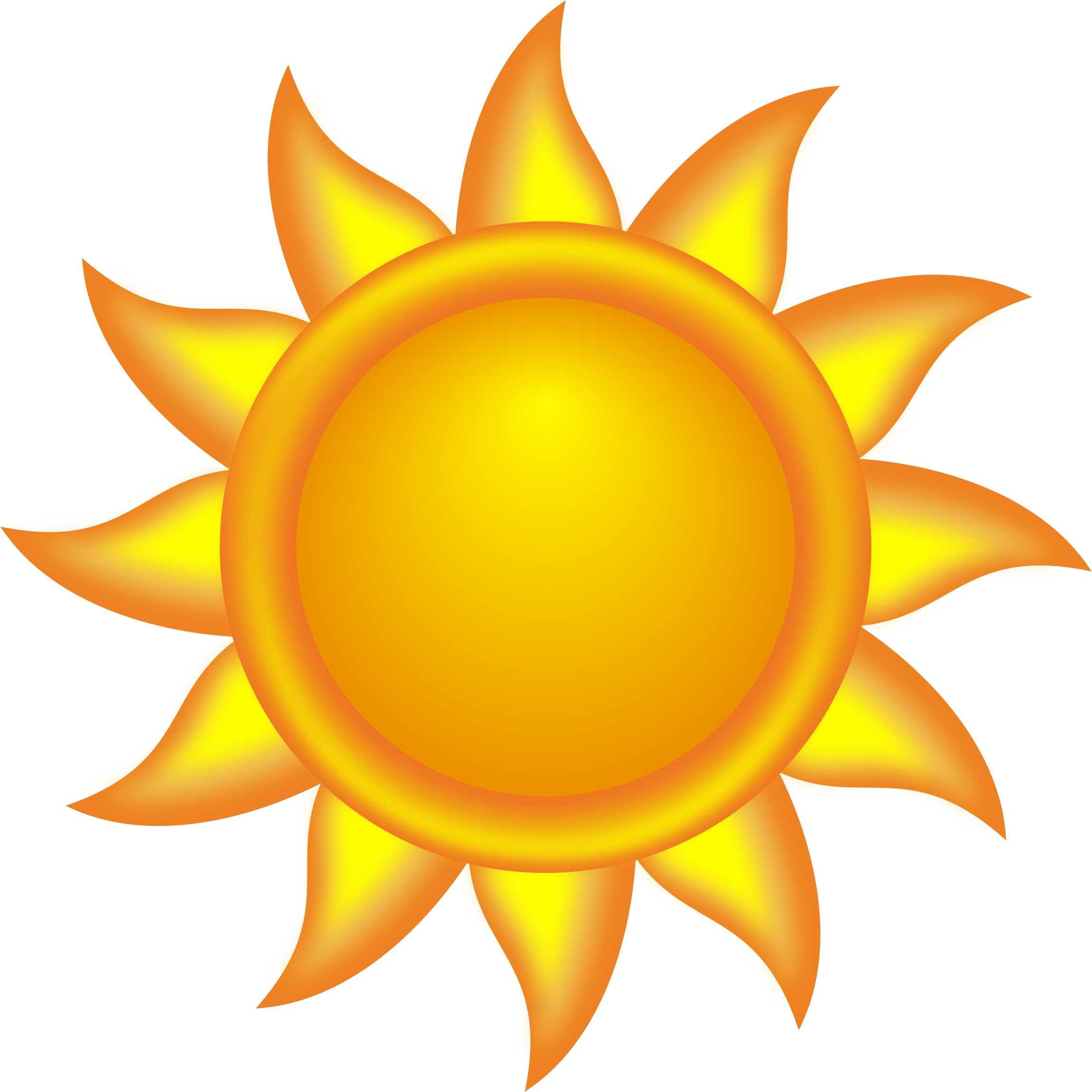 Look for the pair to climb the FIVB rankings over the next year and potentially earn a chance to represent Canada at the upcoming summer Olympics.

Pischke is the daughter of North America’s winningest coach, Garth Pischke, who also found success as a player. Garth played for two Canadian Junior Championship teams from Manitoba, was part of the Canadian Olympic team, won three Canadian Interuniversity Athletic Union championships, and has coached at the Olympic level.

The apple doesn’t fall far from the tree with the younger Pischke, who, at the age of 21, has already compiled an impressive resume full of medals and wins.

Pischke was an integral part of the Bison team that went a perfect 9-0 in Regina last year to capture a national championship. She picked up 327 kills and 297 digs in 27 games during her final year with the Bisons.

For the love of the game