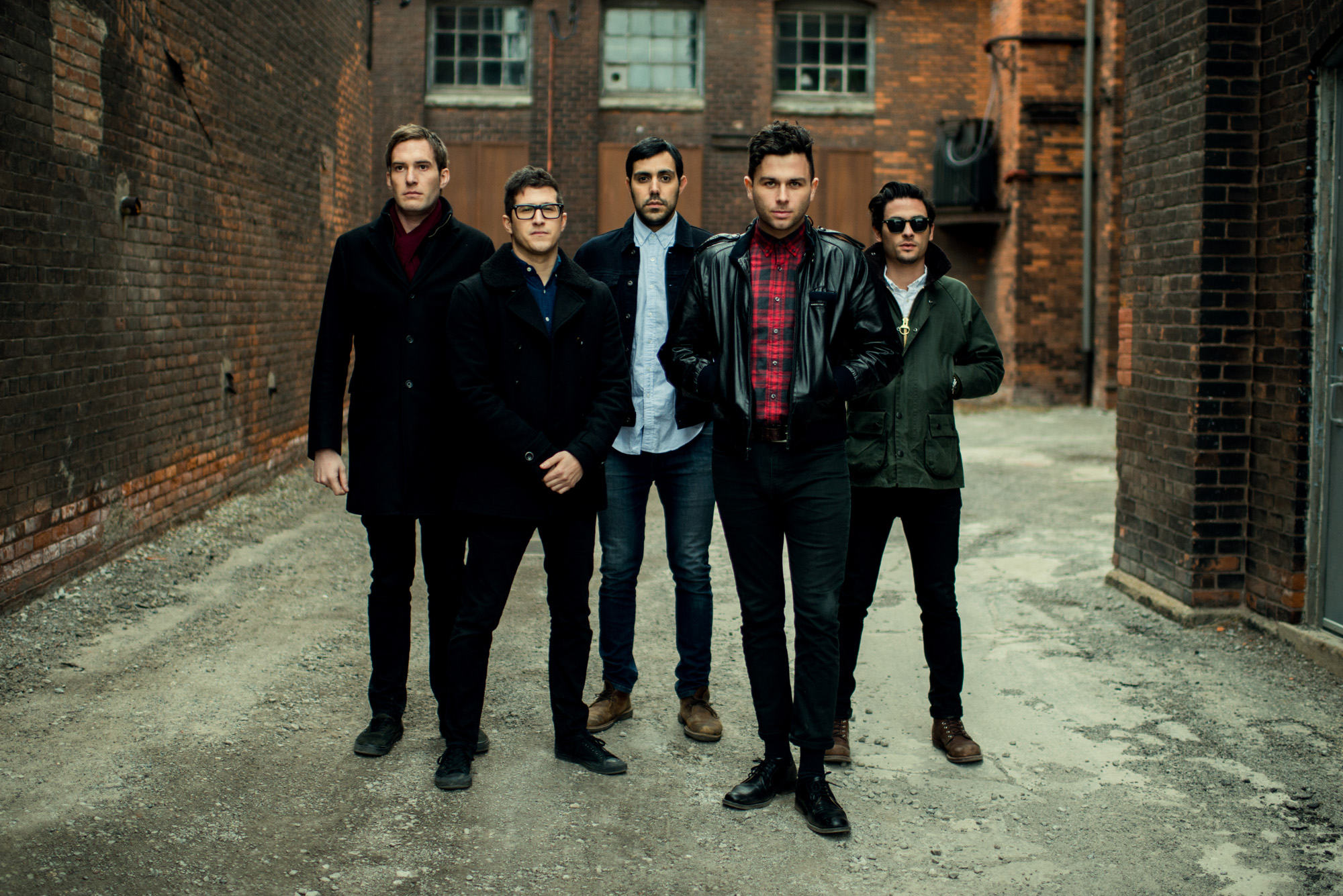 Coming off of the summer release of their newest album, High Noon, Hamilton band Arkells is set to stop in Winnipeg during their 12 city Canadian tour.

Featuring 11 songs, including singles “Come to Light” and “Never Thought That This Would Happen,” High Noon is comprised of pieces that are upbeat, energetic, and catchy – and is bound to have listeners pressing repeat.

The album boasts a roster of songs that are dexterous and differ in sound, which not only keeps things fresh during each listen, but also shows the versatility of the musicians.

Then there are songs like “Dirty Blonde,” featuring a progressive sound through the combination of 80s synth pop and present-day rock – blending old and new styles together to create a melodious track.

As a whole, it is easy for the listener to see just how musically inspired the album is. High Noon is an amalgamation of past, present, and future styles of music all tightly compiled together.

Packed with infectious lyrics, a spirited rhythm, and lively piano riffs, High Noon will attract new listeners for the Arkells while encouraging current supporters to revisit past projects.

A Canadian project from its inception, High Noon was written by the band in their hometown of Hamilton, Ontario. This winter, tour will bring the Arkells back to Winnipeg for the first time since July 19, 2014, when they performed at the MTS Super-Spike volleyball tournament.

The Arkells’ upcoming Winnipeg date will be a must-see show for fans of high velocity music accompanied by lyrics that demand to be sung. For listeners of energetic and melodic music, High Noon is definitely an album worth checking out.

The Arkells will be in town performing at the Garrick Centre (330 Garry Street) Feb. 28, 2015. Tickets are on sale now and are available in store at Music Trader, located at 97 Osborne Street, as well as online at www.unionevents.com. $1 from each ticket sold will be donated to Partners in Health, an organization working to battle the Ebola epidemic in West Africa.