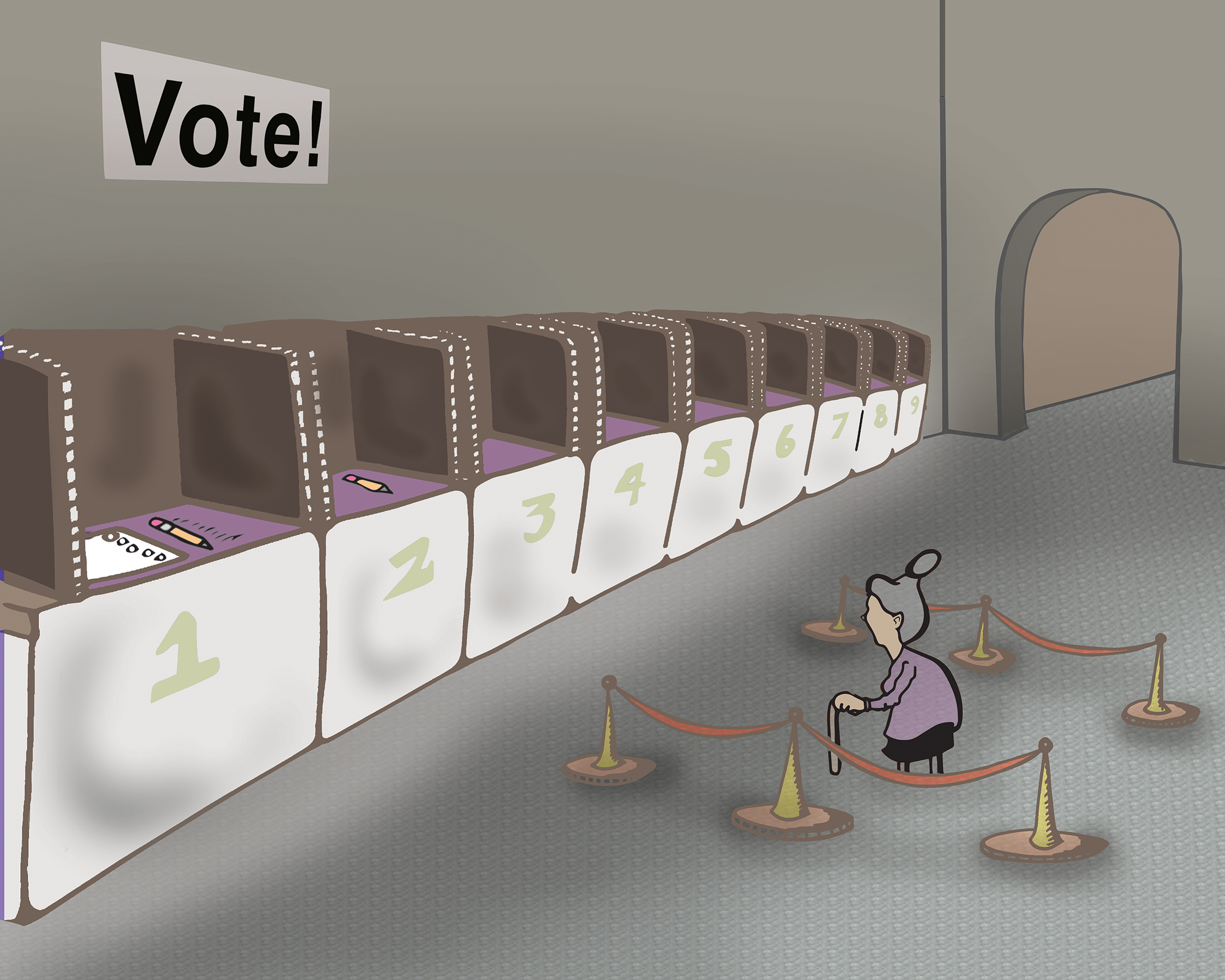 Outgoing UMSU representative for the U1 council and CRO for the U1 elections, Sanjana Vijayann, told the Manitoban that 50 voters turned up over two days to vote in the election, a major drop-off compared to the roughly 200 students in last year’s U1 election.

Eleven positions were open as part of the U1 election. Only 11 people applied with two candidates running for the president position, nine of the other 10 council positions being won through acclamation, and a single seat remaining unfilled.

The one contested seat was won by Luigi Imbrogno in a low-key contest against Mattison Froese. Imbrogno received 27 votes while Froese received 13. Ten of the 50 ballots were either spoiled or left blank for presidential candidates.

When only one candidate is running for a position, voters simply vote “yes” or “no” with respect to the individual candidate. As long as “yes” votes outnumber “no” votes, the candidate is elected.

Vijayann said the U1 council would host a by-election to fill the empty senate assessor seat.

Vijayann said that the timing and location of this year’s election may have impacted the voter turnout.

“We couldn’t get a table at University Centre [as we usually would], because student recruitment week was going on [ . . . ] But we tried to advertise that the location was at Fletcher [Argue] this year.”

Vijayann said elections would normally take place in September but were delayed until October this year which affected the availability of UC for a polling station.

The previous shadowing process had newly elected U1 councillors come on as non-voting members for the entire first year to learn the roles and responsibilities before officially joining council for the following year. With the new changes incoming, councillors will assume office after December, leaving new members with a shorter, three to four month shadowing period.

Vijayann said that members of the U1 council hoped the changes would increase participation in council going forward.

“People lost interest [ . . . ] not having voting powers or just shadowing for a whole year.

“[Councillors] decided, coming from their own experience, that they wanted to change it.”

Vijayann said that U1 council had also hoped the additional time would give incoming students more time to consider running and get to know about the U1 student council.

“We wanted to give [new students] some time to get a feel of school and be able to advertise the council for a little bit before we opened the positions.”

Luigi Imbrogno, president-elect of U1 council, didn’t comment on the drop in voter turnout from last year but said he wasn’t surprised at how low it was.

“In a school election like [this] where it’s first-year students who aren’t really involved in a lot of other things—it’s different if you’re second [or] third year and you’re in your faculty and you know what’s going on—but first-year students mostly just come for school, then leave.”

When asked what he might do in partnership with next year’s CRO to improve voter turnout, Imbrogno suggested announcements in first-year classes and more posters to notify students of the election.