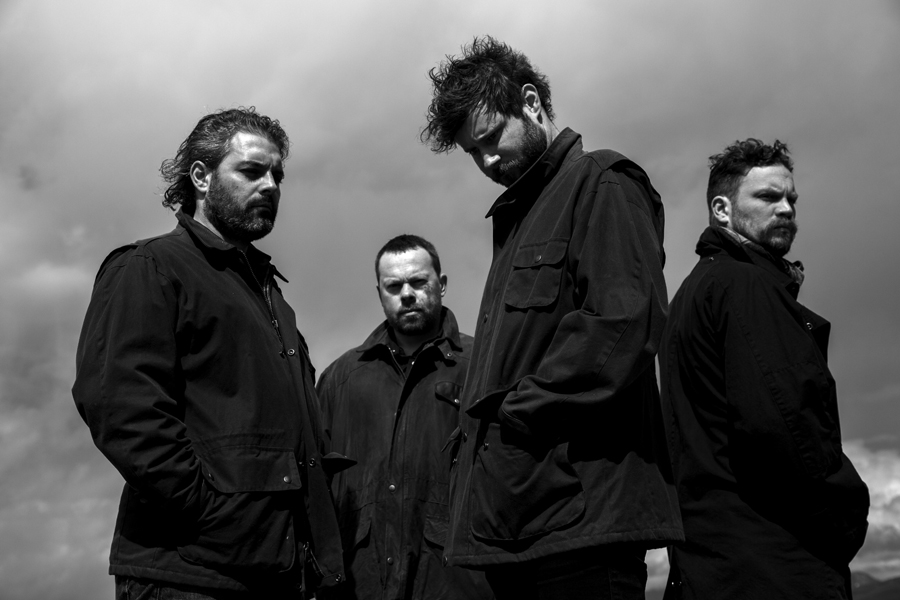 After two years out of the spotlight, Indie rocker Dan Mangan returns to the public eye, bringing a six-piece band along for the ride. Releasing a music video for their new single “Vessels” on October 21,Dan Mangan and the band have high hopes for the upcoming year–. They are releasing their new album Club Meds on January. 13, 2015.

Mangan is a Canadian musician and songwriter based out of Vancouver, British Colombia. While his music can be described generally as “indie folk-rock,” the range of his music is much broader–drawing comparisons to UK artists such as Radiohead and Peter Gabriel.

His last full-length album, Oh Fortune, earned him the 2012 Juno Awards for “Alternative Album of the Year” and “New Artist of the Year.”

While “Dan Mangan + Blacksmith” is a new label, the band is comprised of members who have been part of Mangan’s ensemble for years. Having released music under his own name in the past, Mangan saw it as only logical that credit be given to the rest of the musicians.

“It’s weird to feel like a band but be named as an individual. This gives credence to all the amazing players I get to work with, and how much time/energy they’ve put into the project,” says Mangan.

Working with Colin Stewart— who has worked with artists such as A.C. Newman and Pink Mountaintops— Mangan describes their co-producing partnership as clear-cut.

“Colin and I have a really beautiful working relationship. It’s easy,” states Mangan.

The end product of this partnership is Club Meds, featuring 11 tracks from the seven-piece ensemble prepped for 2015.

Mangan saw releasing “Vessels” as the debut single as key to Club Meds’ introduction, “I think it’s a good segue into the new album for folks who are used to how our other albums sound.”

Alongside an equally psychedelic music video, “Vessels” can be seen as a continued departure from Mangan’s earlier folk hits like “Robots” and “Road Regrets.” Featuring a simplistic flute synthesizer and reverberated drum beat, the track continues to expand as the song progresses until it reaches its finale as a chaotic sounding orchestra– all within the span of approximately three minutes.

The track was also key to the independent film, Hector And The Search For Happiness, an adventure-drama starring Simon Pegg. Mangan, having scored the film alongside fellow B.C. musician Jesse Zubot, aligned the release of the single with the release of the film in theatres.

While the album has yet to be made available, the band already has plans set for a North American tour . With Dan Mangan + Blacksmith taking the stage on March 5, 2015 at the Garrick Centre , Mangan alludes to acolourful visual performance in the band’s live set.

“We’ll be a seven-piece band, but we’ll also have some more visual elements to the show this time around. I want to keep expanding and evolving how the band plays live, and I’m excited to introduce some projection and more elaborate lighting .”

Club Meds will be available on Jan. 13, 2015 . Dan Mangan + Blacksmith will be playing the Garrick Centre on March 5, 2015 . Tickets are available at galleryac.com  and Ticketmaster .