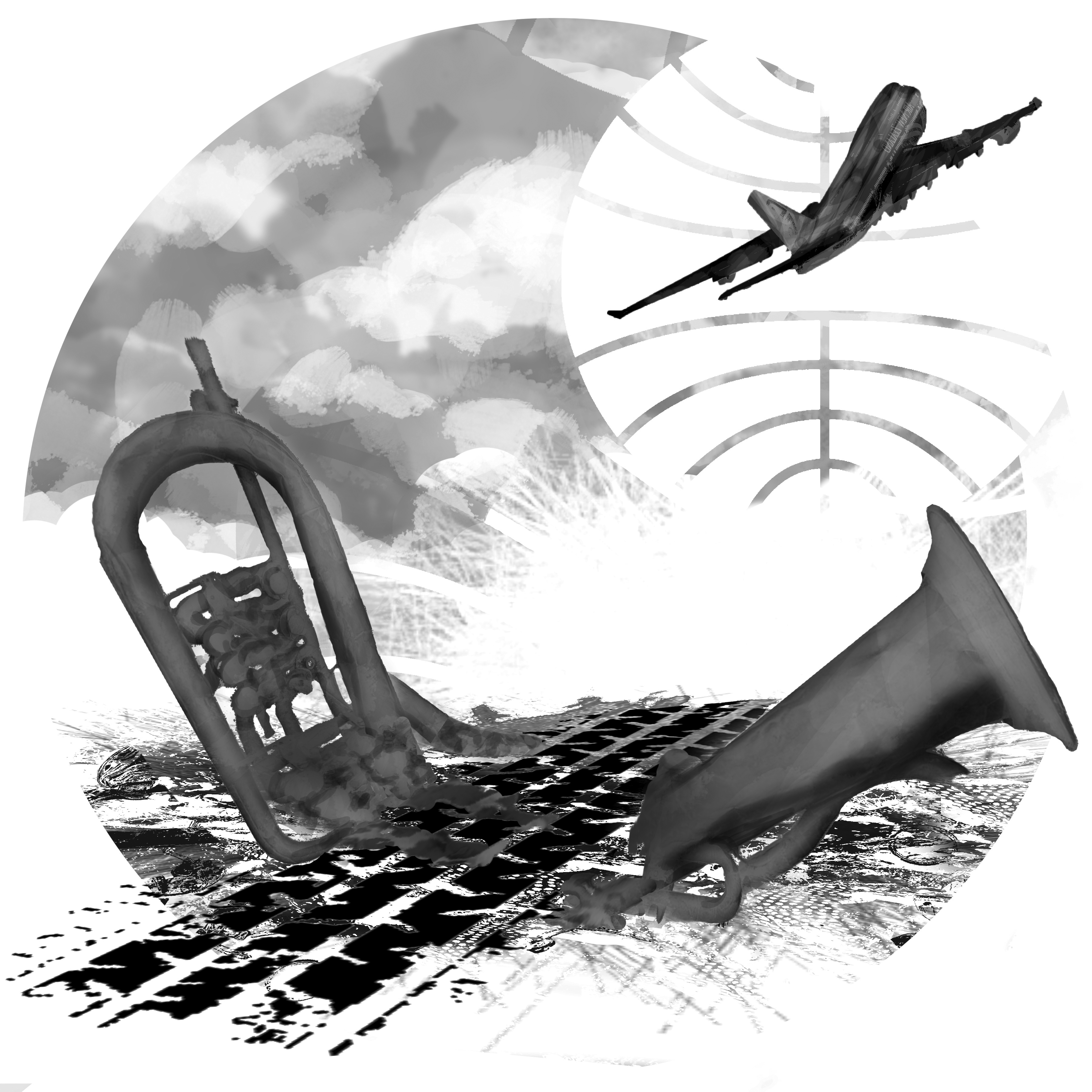 A very small controversy recently raged among musicians online due to Air Canada’s policy on musical instruments. As of Oct. 2, the policy on the airline’s website stated that while violins could be taken on planes as carry-on luggage, violas (which are only slightly larger and not significantly heavier) could not. Complaints were made, the rules were revised, and at present the Air Canada website does not list any policies for specific musical instruments, instead offering the general size and weight rules.

The original policy was amusingly inexplicable—apart from the rules on violas, it said that bassoons (which are solid tubes of wood) can only be carried on if they can be “folded”—but it was a refreshingly honest and forthright statement on musical instruments by an airline. The rules might have been stupid, but at least you knew what they were.

The policies published by WestJet and Delta Air Lines are vague enough that travelling musicians are at the mercy of airline staff, their natural enemies, and now Air Canada’s policy has fallen back into line.

Airlines’ musical instrument policies may seem like a small issue, but they are a major concern to Canada’s thousands of professional musicians and the even greater number of music students. Travel is an inescapable part of the profession, and Canada is big enough that airplanes are often the only practical way to get from one city to another quickly. So professional and aspiring professional musicians are going to have to fly with instruments whether they like it or not.

And for many musicians, their instrument is the most precious thing they own, ranging in value from hundreds of dollars to literally priceless. Flying with an instrument as checked or gate-checked baggage would be bad enough if you knew that the baggage handlers would be careful with it or at least not go out of their way to damage it. Unfortunately, as anyone who has ever watched them from the window of a plane can tell you, this is not the case.

The problem was so bad that in 2006 the American Federation of Musicians called for a boycott of Delta Air Lines. The boycott was lifted when Delta changed their policies, but horror stories of instruments on airplanes still abound. I know someone whose trumpets were crumpled by an airline this past summer. Another acquaintance of mine took a flight with a major airline, and they lost his tuba.

In the aftermath of instrument damage, musicians face the bureaucratic nightmare of paperwork, phone calls, and employees dodging responsibility. Guitarist Dave Carroll relates the story of United Airlines breaking his guitar and then putting him through a Kafkaesque gauntlet after which they refused to pay his repair costs. Cellist Kenneth Woods described being treated with “contempt and hostility” by Delta Air Lines employees enforcing their musical instrument policies.

The only other options besides checking your instrument are carrying it on or buying a seat. I’m lucky enough to be a clarinetist, so my instruments are well within the standard carry-on baggage size. But for anyone with an instrument that is oddly shaped (horn) or large enough that its carry-on status is disputable (trombone), flying is fraught with nerve-wracking uncertainty. Gate checking simply is not an option for musicians, and buying a seat for an instrument at the gate is a dicey proposition – not to mention that it asks rather a lot of a group that is not exactly made of money.

Professional musicians are not a wealthy bunch, but at the very least they have things like insurance and jobs. But many people flying with instruments are amateurs or students, who have to pay out of pocket for absurdly expensive flights to camps and festivals and would be financially devastated if they had to replace a broken instrument.

A broken instrument is a terrible—sometimes irreparable—misfortune, over and above the ordinary misfortune of lost or damaged luggage. There is no reason it should ever happen on an airline’s watch. But it does happen, and with alarming regularity.

Airlines need to work with musicians to develop policies on musical instruments that are unambiguous and legally binding. Any such policy must include a credible promise of full compensation in the event of damage. And there must be consequences for airlines that repeatedly break or lose passengers’ instruments.

Trust me, I’m an artist