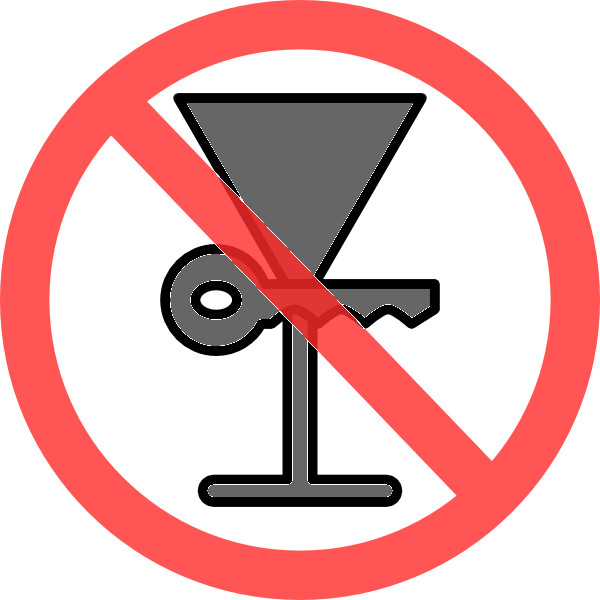 University of Manitoba Students Against Impaired Driving (SAID) works to spread awareness of the dangers of impaired driving, and is “committed to promoting safe and responsible driving in Winnipeg,” says Yohanna Asghedom, an executive for SAID.

Students Against Impaired Driving was formed after a tragic car accident in October 2010 killed two women, friends of many of the student group members. Asghedom was also a victim of the crash. The 17-year-old driver who crashed into their vehicle was allegedly texting and driving after she had been drinking , and was reportedly speeding and ran a red light.

Students Against Impaired Driving offers students at the U of M volunteer opportunities both on and off campus, and volunteer hours will be recognized on their transcripts. They’re also looking to provide scholarships that students can apply for and use toward tuition fees.

The group was formed in the fall of 2012, and has been working with Operation Red Nose and in collaboration with MADD. This school year they will be hosting their usual samosa sales, and are planning a blood drive with St. John Ambulance.

Students Against Drunk Driving meets on the first Tuesday of each month to discuss and brainstorm upcoming and future events and volunteer opportunities.

Open access is a red herring: Have academic journals lost their value?