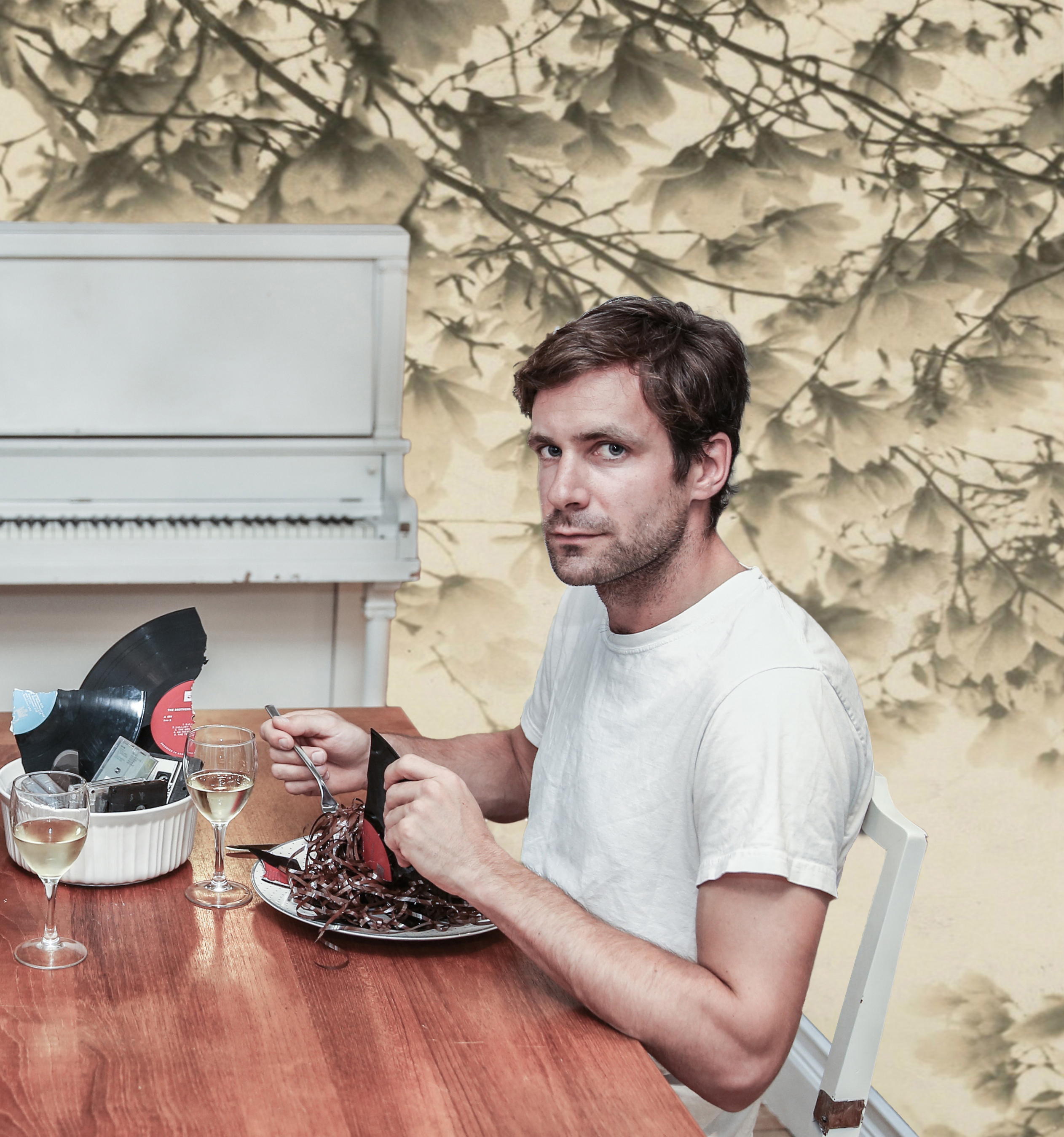 Slow Leaves’ newest album Beauty Is So Common will have you tapping your feet and humming along to the simple, catchy guitar rhythms, and contemplating your next steps – literally and figuratively.

Slow Leaves is Winnipegger Grant Davidson. A guitar player since age 15, Davidson floated between a musical and a conventional career before quitting his job two years ago to give music his full attention.

Beauty Is So Common—a blend of folk and Americana—explores themes that will appeal to those in their late 20s and early 30s, says Davidson.

“My music is for people in the middle, aware of time passing and set on appreciating the fragments of meaning that come drifting along.”

He says that many of his songs result from imagined advice he might give to himself from the perspective of himself as an old man, approaching the end of life.

The rhythms, however, will appeal to those in any stage of life, due to their repetitive, danceable nature. It’s the kind of album you’ll want playing softly in the background on a rainy day – it’s both cheerful and introspective.

The album’s opener, Everybody Wants To Be In Love, paints a picture of new love: “Why would a rose so nakedly pose / In the hands of a man who already knows / Why the woman before him just stares at her toes / Everybody wants to be in love.”

In Dreamer, Davidson ponders the passing of time, and what the future might hold – ideas likely on the minds of many university students: “Tell me ‘bout this road again / and where it all might lead / where no one has to ride alone / and those that fall behind will be waited for.”

Beauty Is So Common’s simple rhythmic nature will appeal to many, while the uplifting, pensive lyrics will evoke emotions from introspective types. When you’re looking for an album to listen to during your next all-night study session, give this one a try.