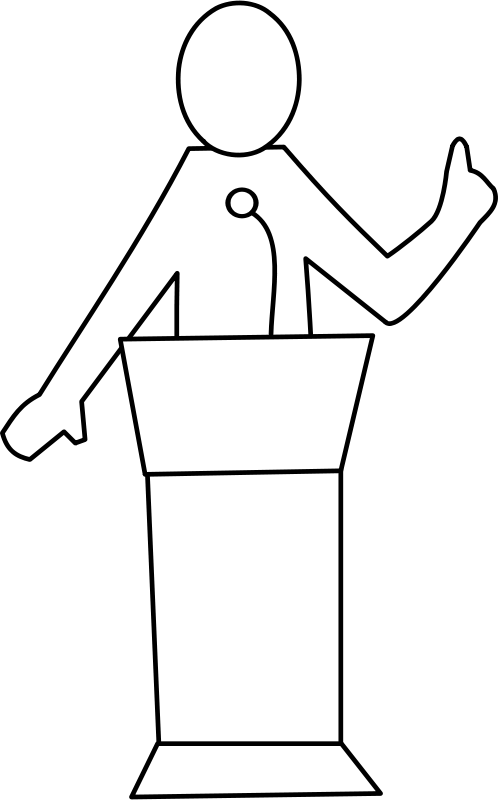 In the face of upcoming elections at the municipal, provincial, and federal levels of government, the Manitoban took the opportunity to talk politics with various politically-focused student groups on campus.

Each parties’ representative was provided the same information prior to interviewing, and an equal amount of time to respond to questions.

Two additional politically engaging student groups could not be excluded from this discussion due to their elevated level of political contributions on campus.

“What sets us apart from a traditional conservative group is that we believe in fairness and equality. No matter who you are, and no matter what you stand for, there is a place for you at the UMCC,” Danyluk told the Manitoban.

The UMCC group campaigned last year to “break barriers about what people think about conservatives,” such as “the stereotype that all conservatives are homophobic.”

Furthermore, the UMCC are working to ensure fiscal responsibility and small governance.

Last year, the UMCC held a poster spree to highlight fairness and equality, hosted a booth at Pride Week, and held major fundraisers for their campus initiatives.

The UMCC looks forward to hosting their upcoming AGM, voting in new executives, and discussing new ideas for the upcoming year that will come forth with new dynamics.

Danyluk explained that the UMCC seeks to recruit new members and enhance the student experience by “networking with like-minded individuals.”

“No matter what kind of group it is, it is really important to start a group [of like-minded individuals] on campus,” said Danyluk.

The UMCC is not associated with progressive conservative parties or the Conservative Party of Canada. They do attempt to organize events to politically engage students, like beers with members of the Legislative Assembly, city councillors, and members of parliament that students are associated with.

“It gives students an opportunity to connect with [ . . . ] their elected representatives, so that we can make initiatives and changes on campus,” Danyluk explained.

“Everyone is invited to join, and lots of debates [occur] at council meetings.”

University of Manitoba Liberals president Jessica Morrison told the Manitoban that their group “promotes and supports the platform of the Liberal Party of Canada.” Their group mainly concentrates on the federal aspect, and strives to instill political energy among students for the upcoming elections at all levels of government.

Morrison told the Manitoban that she cannot speak on behalf of the federal party, but in her personal opinion, their group needs to focus on issues facing youth and promote policies that benefit youth.

Some major policies the UML are centred on include: “The youth vote and targeting the demographic with the lowest voter turnout [ . . . ]; supporting young Canadians who are pursuing post-secondary education; as well as tackling youth unemployment, with the youth hiring incentive, by giving youth and small businesses more opportunities for employment.”

On campus, Morrison said the UML seek to “organize and engage students in politics” by hosting panel discussions and casual pub nights.

She noted the significantly higher levels of political energy among students as more youth get involved in their campaigns.

Morrison said UML are working especially closely with federal candidates and building connections at the federal level, as well as attending events that connect campus clubs and candidates from across Manitoba.

“It’s a learning experience to get involved [ . . . ] and to learn more about how the federal party works,” Morrison noted, as the UML often directs youth into leadership positions in the wider community.
Morrison described the UML as an outlet for students to participate in networking and personal development opportunities.

“[The U of M Liberals] are fuelling a passion for politics on campus.”

The Manitoban spoke with UMNDP co-chair Erika Beaudry about their student group.

The UMNDP campus club focuses on affordable education for students supported by our provincial NDP government to maintain some of the lowest tuition levels in the country.

This growing group is seeking input from members by holding monthly meetings to discuss current politics and give back to the community.

According to Beaudry, “Politics is a really big thing, and people aren’t as involved as they could be, or should be. I think we really just want to open that up to people, and then we can discuss [together] and learn at the same time.”

The UMNDP is in connection with the Manitoba Young New Democrats and provides opportunities for students to participate in their activities and events.

“We would like to encourage all progressive-minded students to get involved and come make this campus club what they would like.”

Aside from the dominant political student groups, there are various other politically-active groups at the U of M, such as the Global Political Economy Students Association (GPESA) and the Canadian Federation of Students-Manitoba.

Chad Wright, president of the GPESA, told the Manitoban that their student group is part of the U of M’s global political economy program.

“[Global political economy] is an interdisciplinary program that works with the [departments of] economics, politics, anthropology, sociology, and history to try to get a more well-rounded perspective of world issues and issues from the past,” Wright said.

According to the department’s website, the scope of the program includes international political, social, economic, and environmental issues. Its study involves investigating “critical issues in your hometown, or in cities halfway around the world, [and the ways in which these issues] interact with a global system of political economic forces and relations.”

The activities facilitated by GPESA (panel discussions, campaigning, fundraising, and regular gatherings) depend on the dynamic of the executive and participating GPE students.

The GPESA hosts weekly or biweekly Brown Bag Lecture gatherings at Degrees Restaurant throughout the academic year that provide a less intimidating way to discuss news and relevant political topics at hand. Brown Bag Lectures are an opportunity for students to engage with professors and fellow GPE students, and participate in critical debates.

Canadian Federation of Students-Manitoba chairperson Zach Fleisher also told the Manitoban about their group initiatives and the significance of political engagement on campus approaching election period.

“[The Canadian Federation of Students-Manitoba reaches] out to students across all campuses [in Manitoba] that we represent, and we seek to engage students on issues relating to access for post-secondary education, equity campaigns, and issues that are important to student life, such as transit and housing issues.”