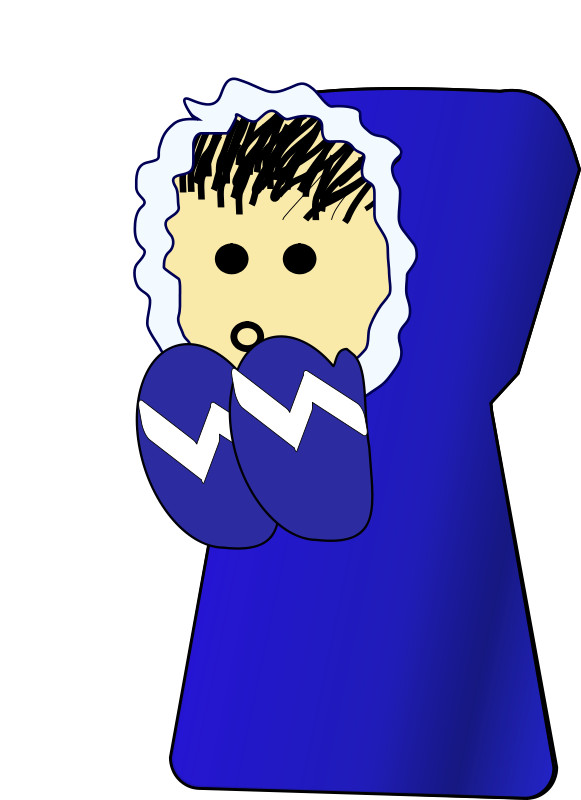 If you come from a country where “heating” comes courtesy of the blazing tropical sun, the first thing you will notice in Winnipeg is the chilly weather.

The chilled weather is, however, completely eclipsed by the warmth of the people, especially here at the University of Manitoba.

I spent the first 22 years of my life on the hot, dusty plains of northern India, mostly confined to Delhi and Chandigarh, my birthplace – a place where the mercury dropping to 15 Celsius calls for heavy woolens to be pulled out.

Where I’m from five degrees is a “cold wave” and two degrees would be the coldest recorded temperature in 50 years. On the other end of the spectrum, it can be up to 49 C in the shade. You could actually fry an egg in the sun. Those not used to the climate could very well find it impossible to breathe outdoors.

The welcome at the “orientation,” organized by the International Centre for Students, instilled in each one of us a sense of belonging – or to put it more precisely, we were inducted into the “Herd.”

The concentration of cultural diversity at the U of M is astounding. You get to meet the most vibrant people from all across the globe, from places as remote as Siberia to as populous as China, in a matter of minutes, and all in the space of a large orientation hall.

When you’ve graduated from a university in Delhi, India with virtually no interaction with international students, the influx of new cultural information just blasts open the windows of your mind.

The general feeling of care for others that the people at our university offer rubs off on anyone and everyone. I get the sense that anyone who has lived in Canada for a year or more becomes more open-minded and benevolent. The level of acceptance that is offered in this country for all cultures is heartwarming.

The aura of the U of M provides a newfound sense of enthusiasm toward life. This enthusiasm is coupled with a subtle feeling of happiness that resonates off almost everyone you meet. Don’t be surprised if you catch yourself smiling from ear to ear for no apparent reason while walking from class to class.

While I am clearly still in the honeymoon phase of being on this campus, I sincerely feel that the honeymoon can be extended indefinitely. All you need to do is follow the ideas floated at orientation – that one must be engaged, get involved, and most of all, be resilient.