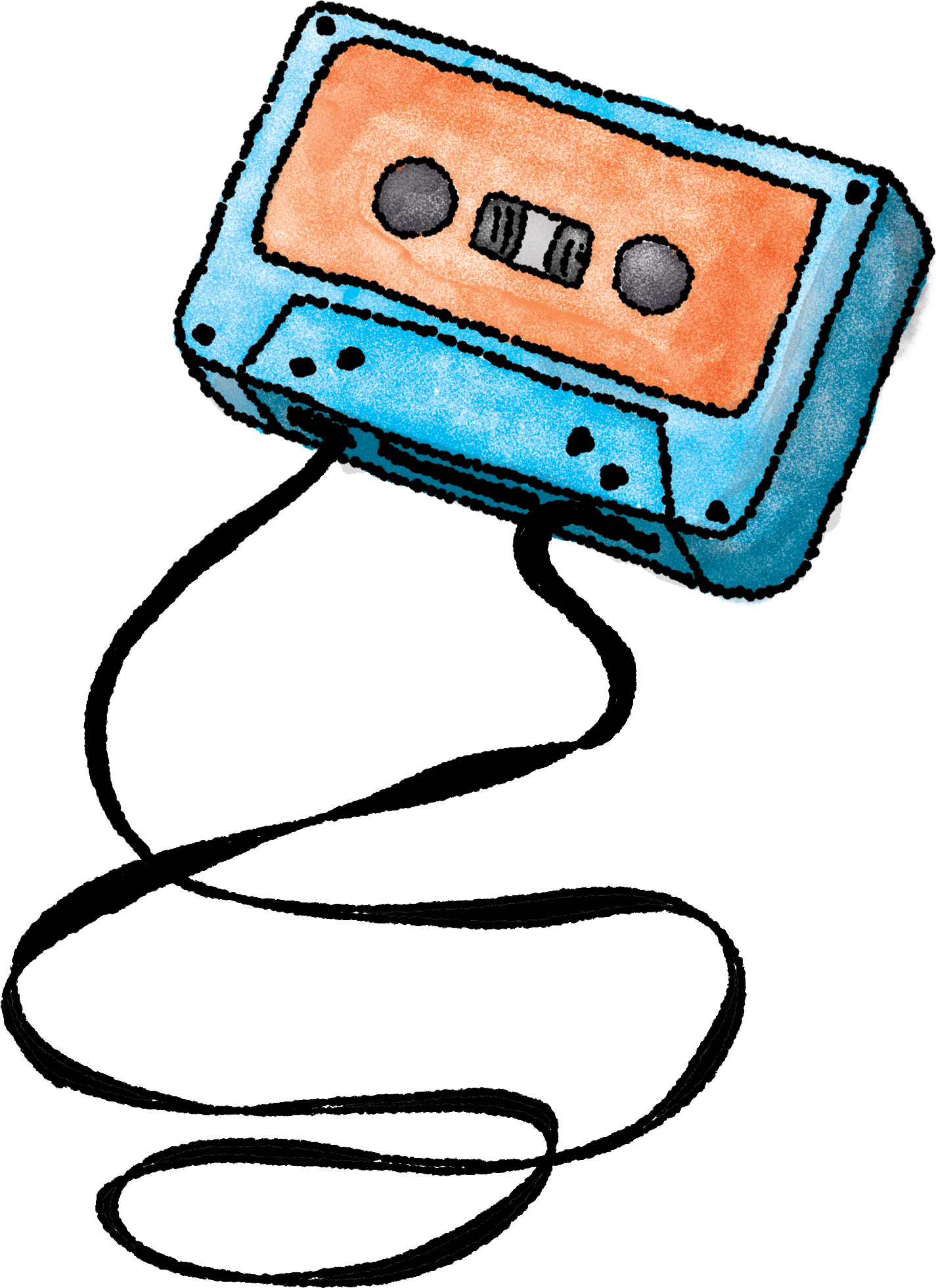 Cassette Store Day, like Record Store Day, is meant to bring lovers of the dying media together. While this is the second year it has been held internationally, Winnipeg will be experiencing it for the first time.

Cassette Store Day is taking place across North America on Sept. 27. From noon to 6 p.m., the Purple Room will be packed with tapes, tape lovers, and musicians. And you can check it all out for free.

Dub Ditch Picnic Records, the music store hosting the event, was online-only until a few months ago. The new space is tricky to get into as the doors to 63 Albert St lock after business hours, but it’s worth the effort to make it down. Dub Ditch Records is guaranteed to be unlike any other music store in the city.

Chris Jacques, owner of the store, says he will be bringing no records or CDs from his stock – just tapes.

Besides actually carrying a wide selection of tapes, unlike other music stores, Jacques can make tapes for customers coming into the store.

On the production side, Jacques says there are a lot of financial benefits to cassette tapes. For example, producers can do a run of only a few tapes, whereas with CDs or records it doesn’t make sense to produce less than a few hundred.

In fact, Jacques is playing with the idea of releasing an album on tape that listeners can only get their hands on by showing up to the release party and paying for it to be made right then and there. After that, he won’t make any more.

The medium can be great for lesser known musicians as well. They don’t have to invest to have hundreds of albums produced when they don’t know if the album will sell.

Jacques says there are some musicians who solely release albums on cassettes.

Birdapres and GreyJay’s If and Only If was released solely on cassette this past January.

Bane Goulet of Birdapres says cassettes are a good starting point for musicians, in part because of the cost.

“I think it’s important because it’s something that really does put the musician and the music first,” says Goulet.

While he doesn’t consider himself a collector of cassettes, he does have a collection and can see the appeal of them to music listeners.

“It’s not entirely the kitsch value,” says Goulet. There’s the nostalgia as well.

Birdapres will be performing live at Cassette Store Day.