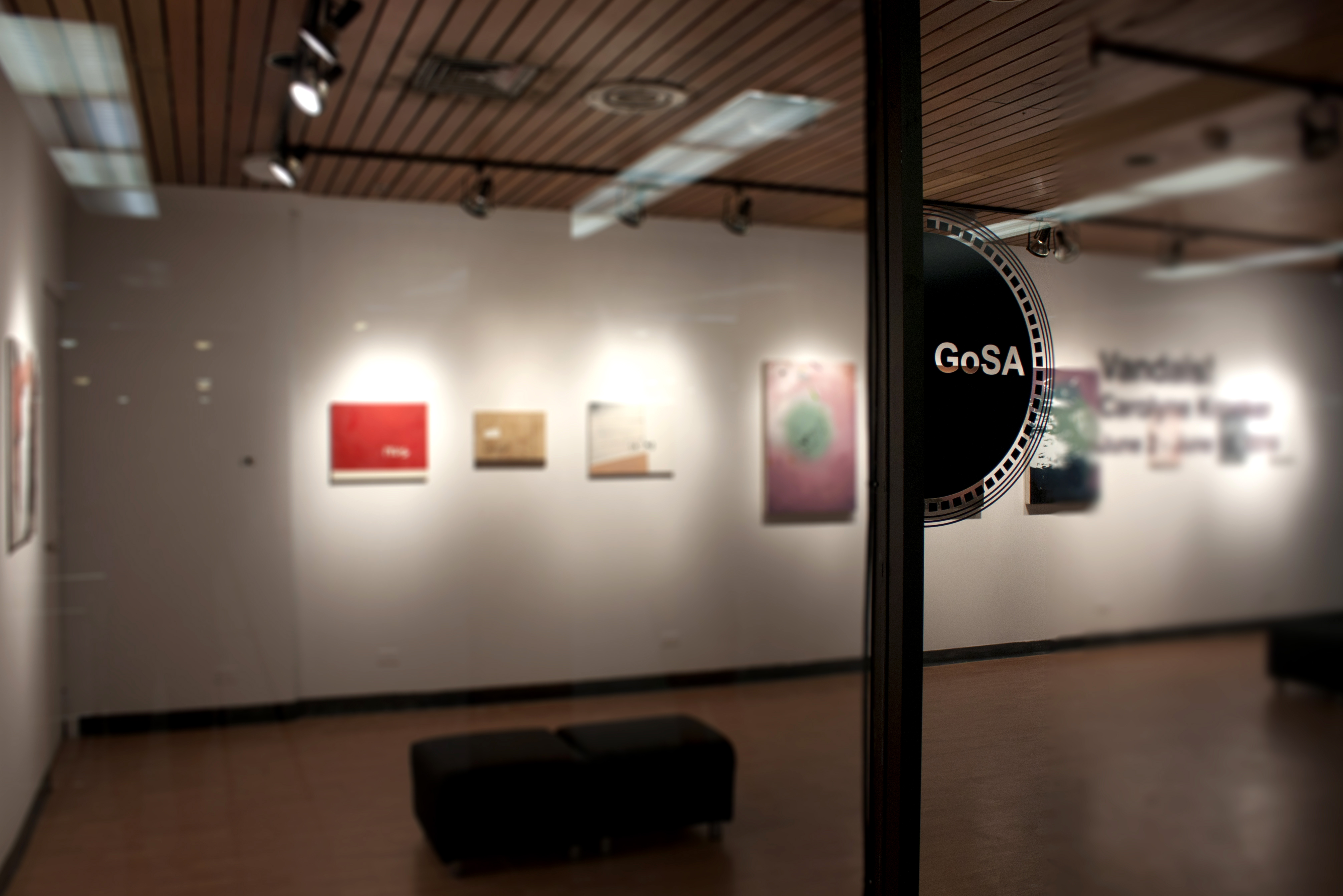 After losing her job as the Gallery of Student Art co-ordinator due to cutbacks this summer, UMSU administration has now fired Kira Koop from her newly re-located position within the union.

UMSU vice-president internal Jeremiah Kopp confirmed his understanding that ex-gallery co-ordinator Kira Koop was terminated Wednesday from her newly assumed position at Answers on the U of M Bannatyne Campus.

The Answers information booth on the Bannatyne Campus is temporarily closed, with the gates locked, and signage that directs people to contact UMSU offices for any questions.

UMSU administrative actions against Koop that resulted in her loss of employment at her new position followed last week’s publication of an article published by the Manitoban detailing cutbacks to GoSA that directly impacted her former position.

The scope of the article summarized the circumstances surrounding the cutbacks, and outlined her former position as gallery co-ordinator in terms of her responsibilities for facilitating GoSA.

On Tuesday, Sept. 2 the GoSA article was uploaded online. The following day, the article was published in print. On that same day, Kira Kopp was dismissed without explanation from her Bannatyne Campus position.

The sequence of events surrounding Koop’s termination has not been verified or justified to the Manitoban. The UMSU VPI did not comment directly on this, but claimed that although there is regular dialogue between UMSU administration and executives about these types of matters, “Contextually, this was an administrative decision.”

“Not that it has anything to do with the situation, but in general, employees of the union who are paid staff members may privately hold any opinions that they want, but just as if we were working for any company or organization, paid employees are not able to be insubordinate to any decisions made by the organization,” said Kopp.

“There is a lot of evidence – it wasn’t just speaking out in the Manitoban – but, we are all very aware of the secret Facebook group.”

Kopp claims that the Facebook group was initiated “definitely before” Koop’s termination. The Manitoban spoke with Koop, also the creator of the page in question, Monday evening, and confirmed the group was in fact initiated on Thursday, Sept. 4, at 2:13PM – nearly 24 hours after Kira Koop was dismissed from her position.

Both public outcry and solidarity ensued over social media from students, professors, and artists concerned about the state of the art gallery and termination of Kira Koop. Some have accused UMSU executive of prioritizing Frosh Festival over student services that last throughout the academic year.

The first meeting of a newly initiated group working to counter UMSU’s decision to dismiss Koop was held on Friday, Sept.5. Attendees constructed a mission statement and plan of action to address a perceived lack of consultation on the part of UMSU with those most impacted by their decision to cutback GoSA’s budget.

Meanwhile, in reference to those cutbacks Kopp contended that, “Overwhelmingly, the response from students has been very supportive.

“The endowment fund was in dire straits, and it’s going through an extensive re-structuring process, and this was the beginning of it.”

“It’s not about the arts – it’s about the bigger financial picture,” Kopp added.

The UMSU VPI explained that there are public misconceptions about the operating budgets for Frosh Festival and GoSA, which are funded by separate budgets and governed by different entities.

The budget for GoSA comes from the endowment fund, which is governed by the Board of Trustees. The endowment fund is built upon mandatory student fees that are paid into it and generate capital over time.

In the case of the endowment fund’s previous structure, all of the funds were unrestricted.

Recently, the UMSU VPI and the Board of Trustees re-evaluated the structure of the endowment fund and determined that UMSU had been inappropriately drawing from the funds’ capital reserve for several years. Moving forward, UMSU services that draw from the endowment fund will only be able to draw on interest produced each year from the funds’ capital reserves. Thus, the funds that had been sustaining student services – like GoSA – will now be restricted.

According to Kopp, the long-term process of re-structuring the endowment fund requires UMSU to make cutbacks in order to avoid total depletion; then look at the assets and how they are being used in order to maximize potential of the endowment fund; and then review and re-assess the distribution of funds to student services.

Music to her ears