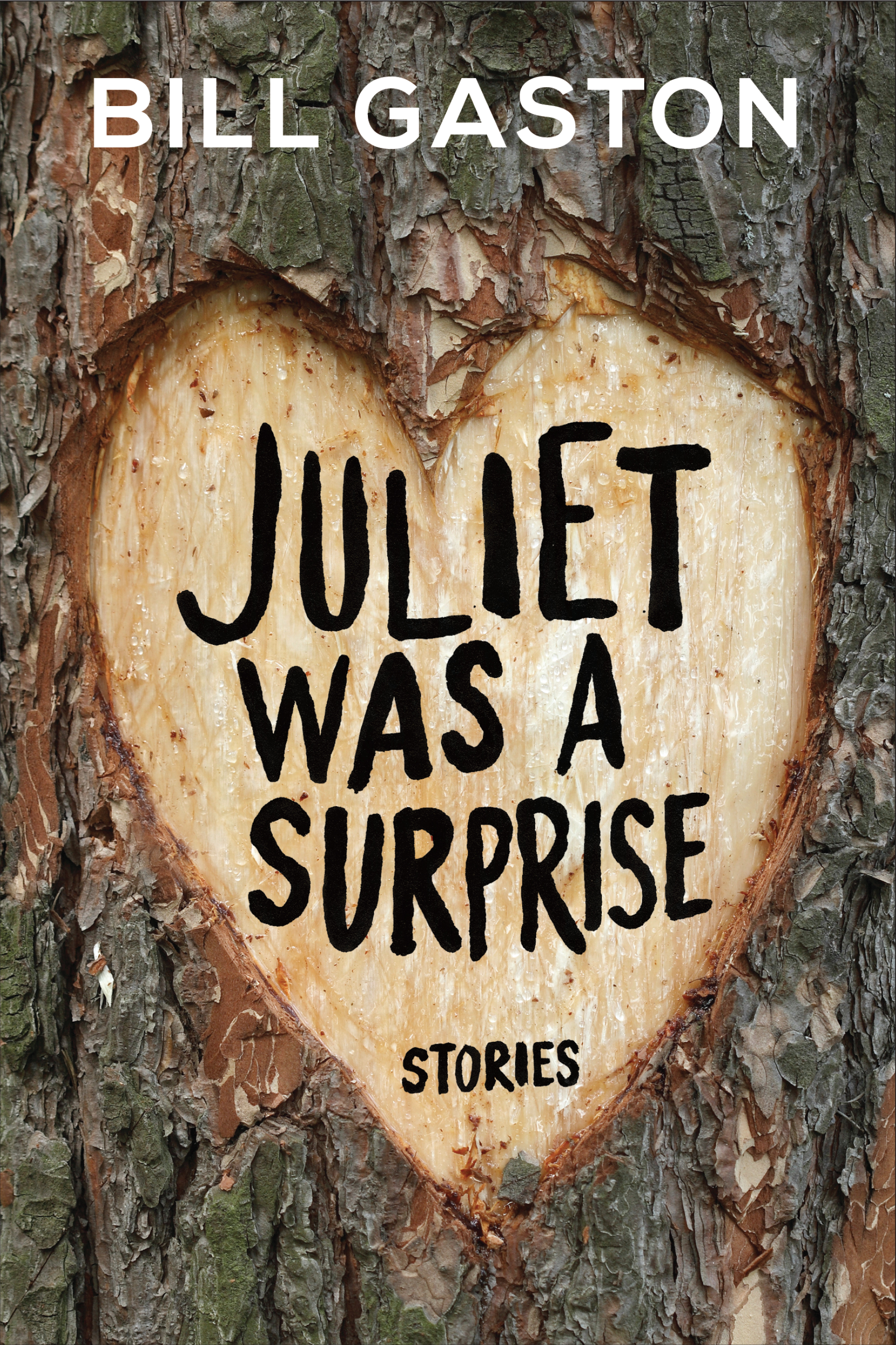 Juliet Was a Surprise is acclaimed Canadian writer Bill Gaston’s latest short story collection since 2006’s Gargoyles and his latest book since The World was released two years ago.

Gaston—who was born in Flin Flon and has lived in a number of Canadian cities, including Winnipeg —has accrued various literary accolades, including a Governor General’s Award nomination for the short story collection Gargoyles and a Giller Prize nomination for 2002’s Mount Appetite. Gaston also won the ReLit Award as well as receiving a plethora of other award nominations for his numerous works.

Juliet Was a Surprise is home to an array of eccentric plots and characters; “strange” is one word that can aptly describe most of the collection’s 10 stories.

In “Black Roses Bloom,” a bank executive’s orgasms put her to sleep, which is slowly causing a stroke. In “Tumpadabump,” a woman tries to figure out whether her husband killed himself as a joke or accidentally died as the tragic result of a joke.

“Any Forest Seen From Orbit” is the weirdest of the bunch; an arborist falls in love with a woman while working on her yard. The narrative takes on a Lolita-esque tone, with the narrator objectifying Juliet and detailing his obsessive and sordid thoughts; their sexual encounter leads to disaster.

This passage highlights the beginning of their strange encounter: “There in her bedroom, husband Troy at some bar, Juliet sat on the edge of her bed and I knelt, in only my boxer shorts, brushing her long, beautiful hair. She’d lift her arm and I’d draw the brush, once, twice, through her pit, the tines softly tugging through.”

A driving force in “Any Forest Seen From Orbit,” as well as in many other stories in Juliet Was a Surprise, is heterosexual male desire. In stories with male narrators, women are objectified and viewed as consciously seductive and ultimately become tragic figures.

In this story, the narrator asserts his views of Juliet, even though he barely knows her, and claims her as his prize: “my Juliet was pure.”

In “House Clowns,” a former professor believes that the woman he unexpectedly ends up sharing a vacation home with is baring her skin for him.

“Of course she knew he watched her. Her communication couldn’t be more direct. Her bare skin, luscious tan. From her bum crack, peaking above her bikini bottoms, a tattooed blue hand waved at him.”

This objectification and representation of women would appear to be problematic; however, the majority of the narrators who view the female characters this way are obviously maladjusted.

The characters in these stories either appear to trick each other, believe they are being fooled, or want to dupe the other.

In “House Clowns,” the paranoid vacationer believes, among other vague things, that his unexpected guests are out to con him, and wants to beat them to their reveal.

The narrator in “Cake’s Chicken” believes he has witnessed magic while camping, but doesn’t know if his friends have deceived him.

In “Four Corners,” a new couple converses with the girlfriend’s father over dinner, and mind games ensue.

Gaston delivers immaculate language in each of these pieces. In the first and most promising story, “House Clowns,” the first sentence gives the reader an inkling of the breathtaking prose to come: “He woke up to the challenge of a mountain sun blaring through thin white curtains.”

Gaston’s most recent collection is at times heartwarming, revolting, and continually shocking. Juliet Was a Surprise is certainly worth the trip.