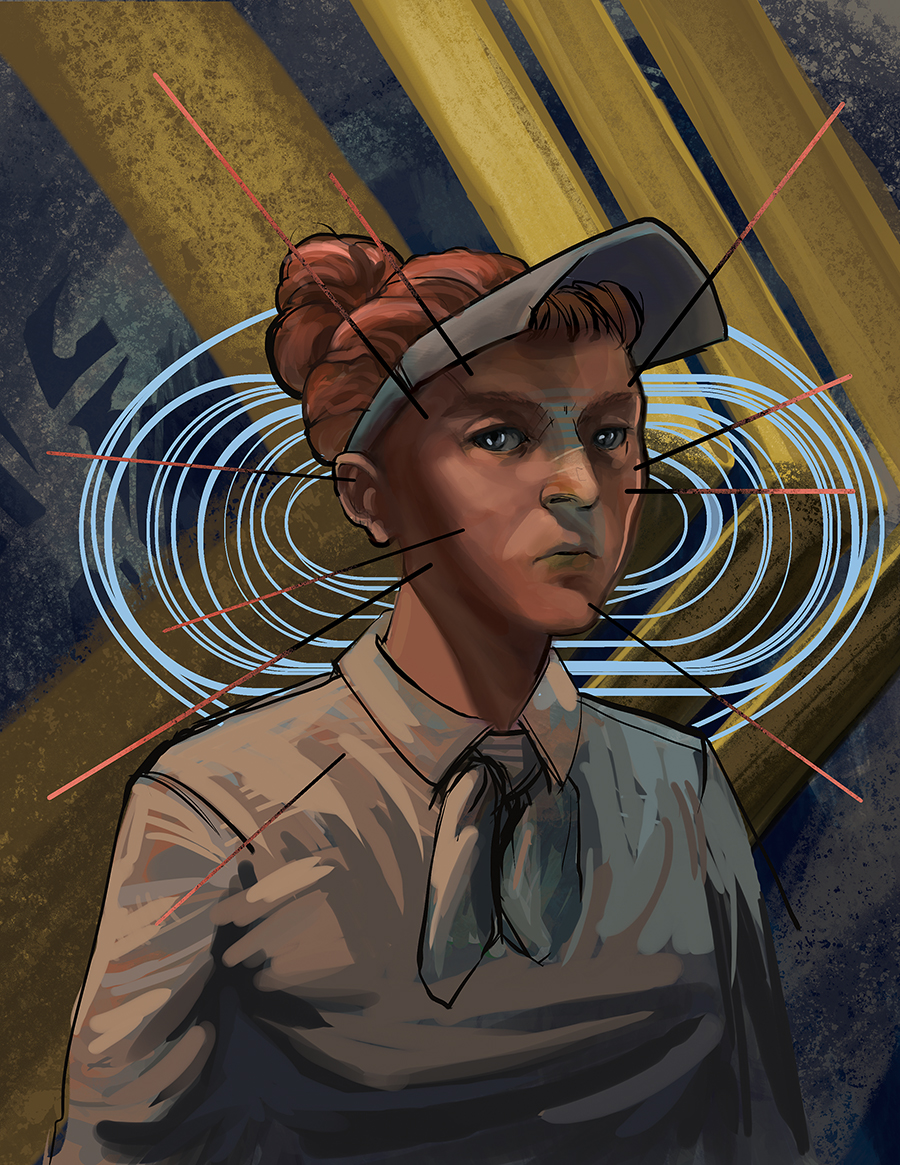 Some have argued the program, which allowed businesses to import foreign workers to fill jobs in Canada, took jobs away from and favoured foreign workers over able and willing Canadians. Because of this kind of abuse, the Harper government has suspended the program until it can be overhauled.

There’s no doubt that the program is problematic. Most disturbing is the mentality behind it, which views humans as commodities. Basically, this system allows Canadian companies to look at people in foreign countries as cheap sources of labour as opposed to human beings.

“The problem with temporary foreign workers is not that they are workers,” reads a recent Globe and Mail editorial. “It is that they are temporary and foreign, tied to their employers like indentured servants, and constantly under threat of losing their right to work, and their right to remain in Canada, if they displease that employer.”

This is not what Canada should be supporting.

If we want people to come and work in Canada, we should have the decency to allow them to become Canadian citizens. We should make sure they’re paid the same wage as any other Canadian would be doing that job. They should have the same rights and freedoms. If they are willing to do jobs in Canada that we won’t do, the least we can do is welcome them into our country.

At the same time, these jobs should be first made available to Canadians. It is time for employers to accept that to attract workers they must use innovation and creativity, as opposed to relying on a program that will allow them to bring in cheap labour from the outside.

Finally, Canadians have to stop looking at these low-skill jobs as unappealing and unattractive. You need a job? Well, it might not be the best job, but it’s a job. We must stop looking at people who work cooking burgers or cleaning bathrooms as losers and failures, as we too often do, and start seeing these as jobs that need to be done, and those that do them as valuable members of society.

We as Canadians need to adjust our cultural attitudes toward foreign worker laws to make sure we stay relatively ethical in our hiring practices and treat people as human beings, not commodities.

Two-for-one? What is this, Costco?