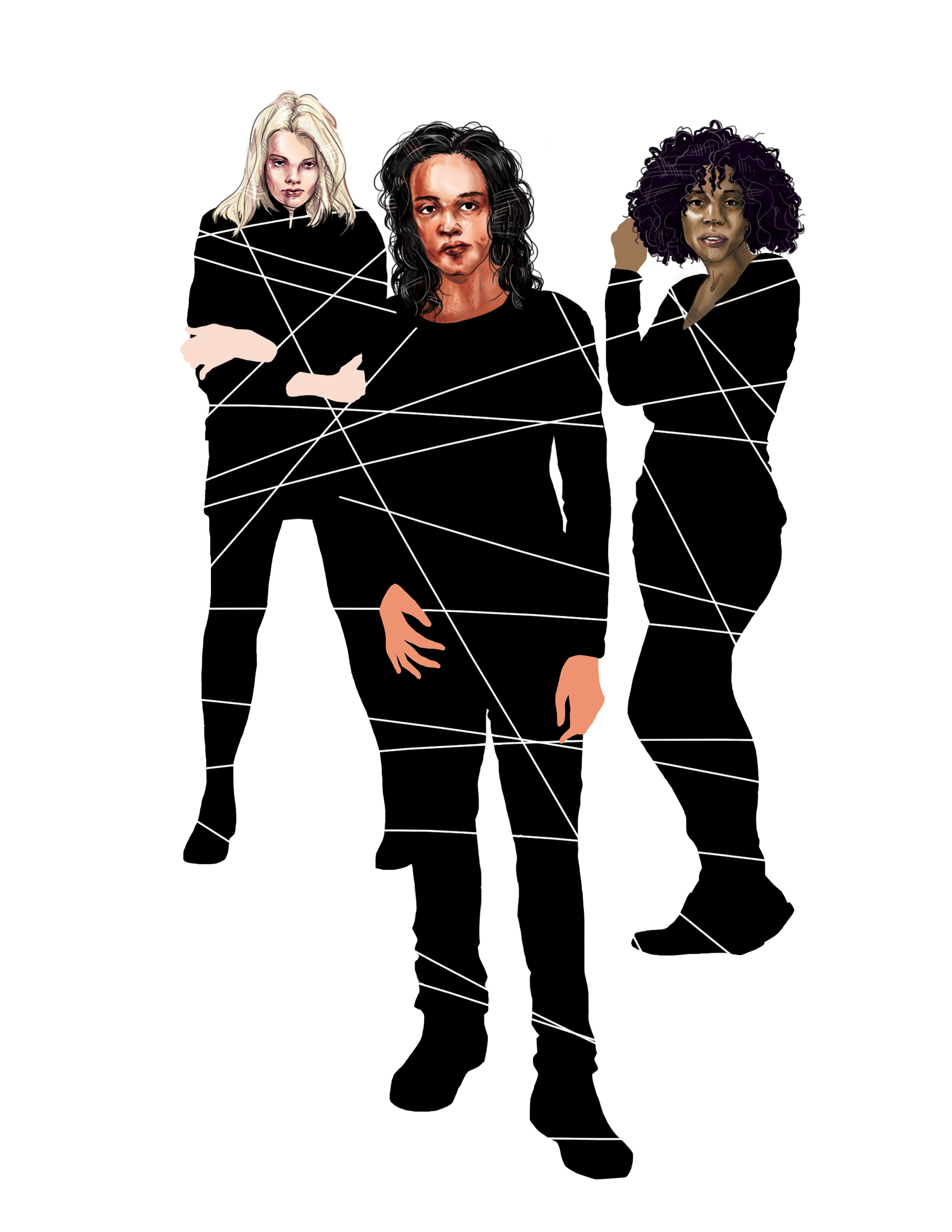 Since Last month, the federal government has been shepherding through a new bill regarding sex work laws. Having passed a second reading in the House of Commons, the Protection of Communities and Exploited Persons Act—or Bill C-36—looks very likely to become law. Contrary to the wholesome sounding name, the bill will do little to “protect” sex workers; it will actually be devastating and harmful to women who work in the industry.

Until the Canada v. Bedford case in December 2013 , sex work had been technically legal in Canada, but catch-22 laws made it difficult to be legal in practice. For example, it was illegal to operate a “common bawdy house” or any consistent indoor location (like a brothel or even one’s own home), or “live off the avails” of sex work – a provision meant to target pimps but which also covered bodyguards, drivers, madams, etc. “Solicitation in a public place” was also illegal for sex work purposes.

If it sounds as though it was impossible to conduct sex work in a safe and legal fashion, you are correct; it was. For that reason, the Supreme Court struck down these laws last December. It was a unanimous decision and they gave the government a year to write a new law if they wished.

The result of this thoughtful deliberation is Bill C-36 – and it is worse. It is so, so much worse, and it is dangerous.

First, the bill will make it illegal to buy sex but not to sell it.

Second, third parties will not be allowed to facilitate advertising—i.e. newspaper or online ads—so in practice it will be impossible to advertise.

Third, it will be illegal to offer services in a public place “that is or is next to a place where anyone under the age of 18 could reasonably be expected to be present.” What is defined as “next to” a place will be open to police interpretation.

Fourth, others receiving money “in the context of a commercial enterprise” from sex work—such as bodyguards, drivers, and madams—would be open to prosecution.

The outcome of these stipulations will make it impossible for sex workers to work legally in any way but solo, leaving them potentially more vulnerable and exposed to hazards of the job.

If it sounds impossible to conduct sex work in a safe and legal fashion under these laws – correct, it will be!

That isn’t actually the goal for the bill’s supporters. Many are explicit in their views; they believe all sex work is inherently bad and that C-36 is a safe way to pressure the industry into nonexistence.

Local MP and supporter Joy Smith wrote in the Winnipeg Free Press last month, “A truly progressive society encourages the equality and dignity of women, not the prostitution of women.”

Protecting the dignity of all women, however, requires actually listening to the women whose lives you are legislating. Sex-worker-run organizations like the Canadian Alliance for Sex Work Law Reform, Maggie’s, POWER, and Chez Stella are against C-36. Sex workers are the ones who know how to make their own lives better, not you or me or anybody else.

Criminalizing buyers only makes life less safe for sex workers. “If there are less johns out there, women have to lower their prices to say competitive,” notes Emi Koyama in her publication “War on Terror & War on Trafficking.”

“What many people often do not understand is that the reduction in demand can lead to far greater impact [on sex workers] than on farmers who grow cabbages or companies that produce electronic gadgets.” “Many more cannot get or keep other jobs because of mental health issues, addictions, criminal record, immigration status, or discrimination (and a severe lack of social resources to help them with these issues,” adds Koyama.

As well, criminalizing buyers “gives remaining johns greater bargaining power [ . . . ] for example, a woman who had always insisted on using a condom may be forced to engage in less safe practices simply to stay competitive.” Indeed, when this type of model was put into practice in Sweden, a police report found that’s exactly what happened, in addition to increasing the violence and danger workers faced.

Opponents of sex work frequently talk about human trafficking. No one will deny that trafficking is a horrific crime demanding an aggressive response. But to conflate sex work and trafficking is both lazy and dangerous. Proponents of this idea rarely provide evidence that legalizing sex work actually increases trafficking. In New Zealand, where they have implemented decriminalization, that hasn’t happened.

Furthermore, perhaps because of the horror of such crimes, facts are often unexamined and conflated. For example, Koyama notes an oft-cited statistic that the average sex worker enters the industry at age 13, which leads back to one study that, among other problems, only includes underage youth, omitting those who entered over 18 by default from the dataset.

We don’t want to know

Those who promote C-36 rarely seem to have a genuine understanding of how the industry really works – that, or they don’t seem to care to know.

I think there’s something else at play too, though: most people just don’t want to think about it. They don’t want to grapple with how sex work ties in with broader issues of economic, social, and racial justice. At its core, sex work makes people deeply uncomfortable and so they want those who do it to go away.

Bartley Kives, writing for the Winnipeg Free Press last December in the wake of the Bedford decision, said, “Most conscientious Canadians [ . . . ] aren’t crazy about the idea of a legal brothel opening up between the 7-Eleven and the three-for-one pizza joint.” He went on to bemoan the idea that municipalities would have to figure out how to regulate such an industry and ended by saying, “the City of Winnipeg isn’t up to the task.”

The thing is that sex work already happens on that block. It probably happens on Kives’ block. When I drove for an escort agency, we went to literally every neighbourhood. We hit St. James and Fort Garry and North Kildonan just as much as we did the hotels and condos downtown.

“The argument that [those against legalization] always bring up is, ‘Nobody dreams of becoming a prostitute!’ And when I was growing up, I heard similar arguments for McDonald’s (nobody wants to work at McDonalds!),” said Naomi Sayers, who runs the indigenous feminist blog kwetoday.com. “But you know what, some people do work at McDonald’s whether they like it or not. The difference is that they can file complaints to address rights violations. Sex workers can’t [ . . . ] This will be the case under Bill C-36.”

In the end, C-36 does not address risks in sex work but pushes the industry farther out of daylight. “The thing here is politicians, though they may know us as clients, they do not understand how sex work works,” Valerie Scott, one of the plaintiffs in the Bedford case, said in the wake of the decision. “They won’t be able to write a half-decent law. It will fail. That’s why you must bring sex workers to the table in a meaningful way.”

They didn’t and, of course, she was right.

This week, C-36 was in its third reading, and the Standing Committee on Justice and Human Rights will hear from over 60 witnesses, including Sayers. The Canadian Alliance for Sex Work Law Reform has a local chapter, the Winnipeg Working Group, and their Twitter (@WinnipegWG) or Facebook is a good place to begin listening and learning about ways to take action to oppose the bill.

I don’t drive anymore, but I still worry a lot. Sex work will never go away, but it can be made safer. Bill C-36 will not do that. When someone says, “we aren’t up to the task,” it’s hard for me to not hear: “Those women you knew are not my problem.”

But they are. So listen to them.

Experiments in a fertile reality