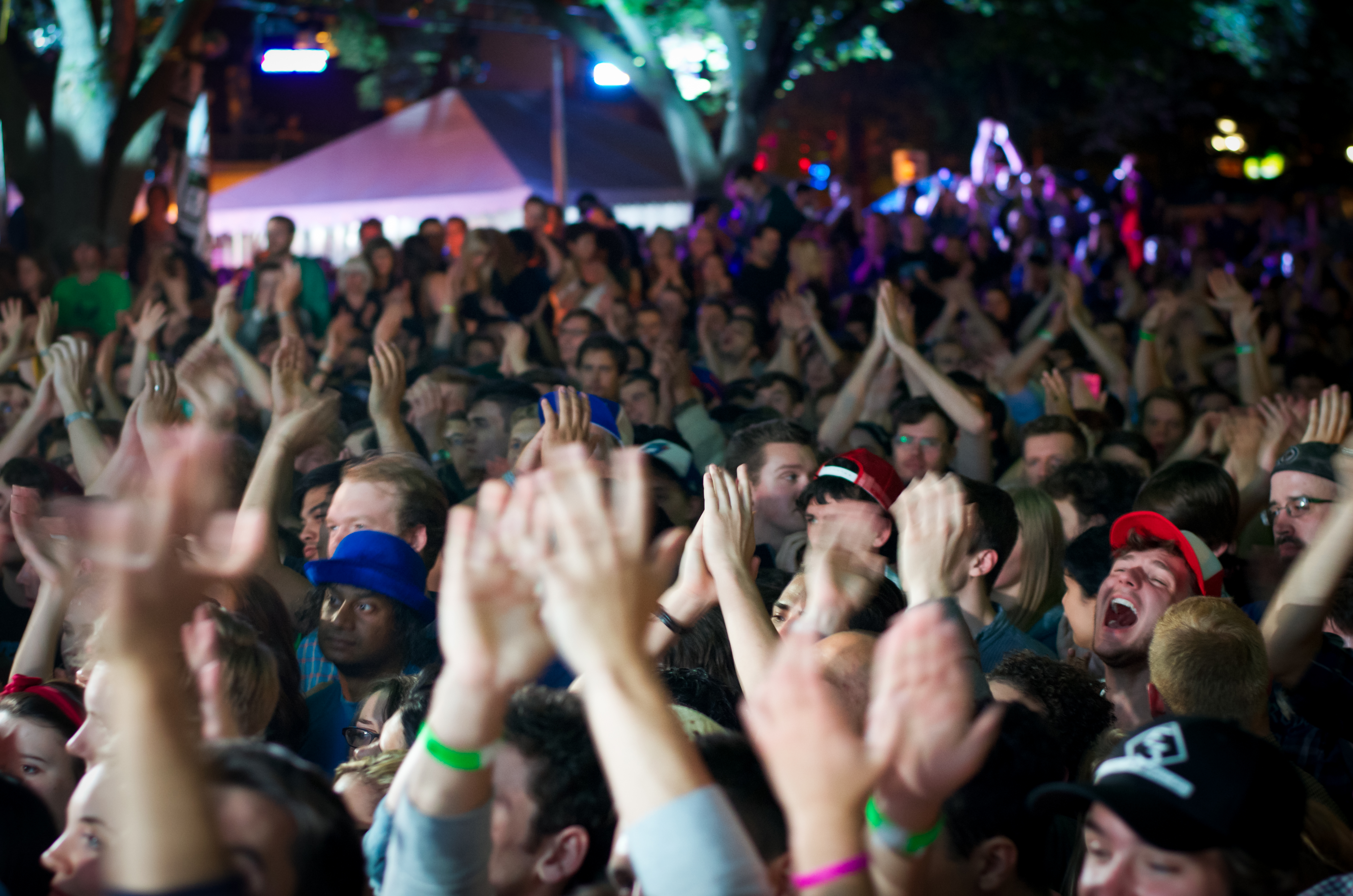 Winnipeg is just an offbeat away from the start of the 25th annual TD Winnipeg International Jazz Festival. Beginning on June 12 and running for 10 days, renowned musicians from around the world and local rising stars will be making noise in the Exchange District.

The festival, known as “Jazz Fest” by frequent attendees, showcases not only jazz music, but also a variety of other sounds. Marketing and promotions manager Tyler Sneesby says the festival wants to appeal to the masses with a mix of styles, eras, new music, and legends.

Sneesby says that the earliest jazz festivals “were always pushing the boundaries, and that’s sort of representative of the genre itself.”

Curtis Nowosad, an alumnus of the University of Manitoba’s school of music, will have a Theatre Series performance for the first time. Typically, local artists are scheduled into the Club Series, says Sneesby.

Formerly based in Winnipeg, Nowosad has been making his mark in New York, with his album The Skeptic & The Cynic holding two weeks at the number one spot on the !earshot Canadian jazz chart.

This year’s Jazz Fest venues are all within walking distance of each other, squeezed into less than three blocks of Old Market Square. With the addition of Union Sound Hall and the Manitoba Theatre Centre as venues, festival organizers are encouraging club-hopping.

A $250 Super Pass gains you access to every performance at Jazz Fest – including John Legend, whose show sold out on the first day tickets were available.

You also have the option to purchase one-day Club Series wristbands for $30-35 depending on the day, or to purchase individual tickets to each concert.

Be sure to check out the free opening weekend in Old Market Square. Twenty-three artists are scheduled to perform from June 12 through June 15.

To mark the festival’s 25th anniversary, there will be a pop-up gallery at Old Market Square during opening weekend displaying photos from the Jazz Fest archives.