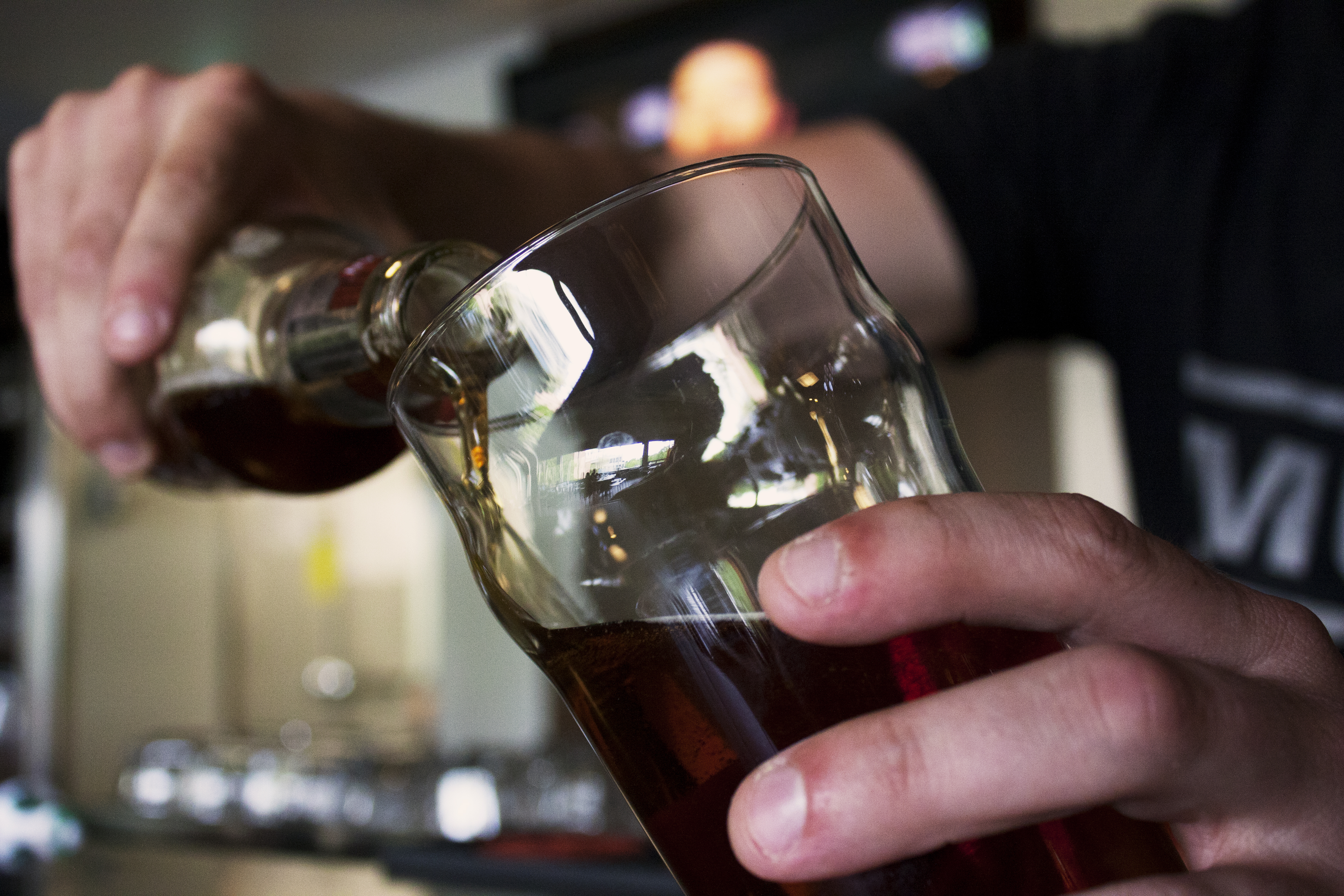 Get ready to “cheers” again and again at this year’s Flatlander’s Beer Festival.

The fundraising event is being held at the MTS Centre, and is in support of the Winnipeg Jets True North Foundation. All of the foundation’s money stays within Manitoba, and has a focus on supporting underprivileged youth in Manitoba, says Dwayne Green, the foundation’s executive director.

One of the foundation’s programs is the Winnipeg Jets Hockey Academy. The program, which currently involves 533 children, allows children to participate in hockey who might not otherwise be able to.

“The unique part of that program is we actually stay with them from grade three all the way through to grade 12,” says Green.

Tickets for the festival cost $39.95, and you’re bound to get more for your money at this year’s festival with the new addition of unlimited sampling privileges.